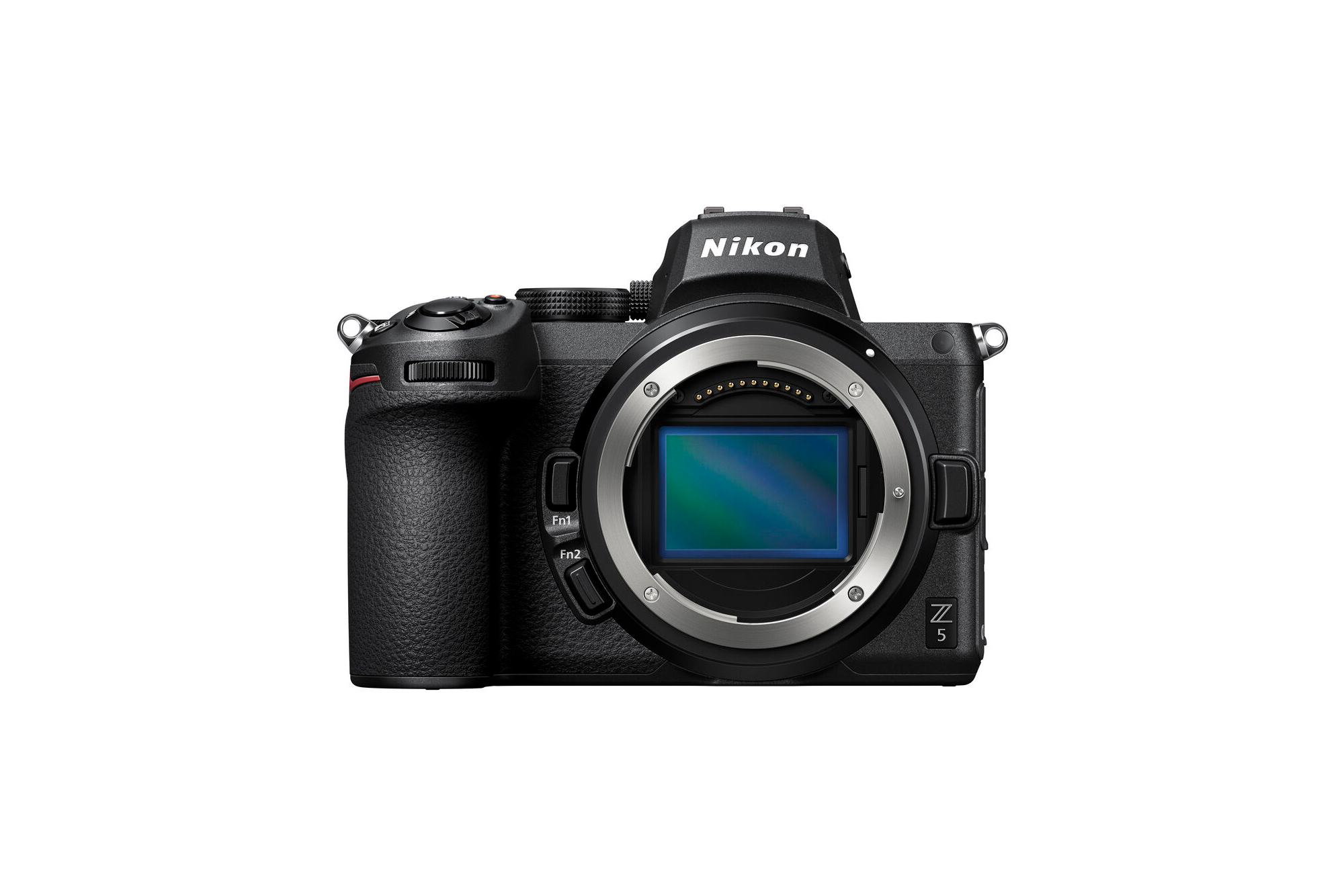 This is definitely interesting news: The Nikon Z5 has been announced.  This is a full frame mirrorless Nikon that’s priced at $1,396.95, which puts it in the ballpark of many popular APS-C mirrorless cameras, such as, some of the Fuji bodies.  For those interested in a little more info or to pre-order, check the link below:

I reviewed the Nikon Z 50 a while back, and loved it (review of the Z 50 here).  The only thing I really thought was missing were more lenses, which I’m sure Nikon will fix sooner or later.  I even preferred the out of camera jpegs over the ones from my Fuji.  I won’t lie; the Z5 is tempting to me ;).  I’m definitely interested to see how this camera is, and for some specs on it plus pics, read below: END_OF_DOCUMENT_TOKEN_TO_BE_REPLACED 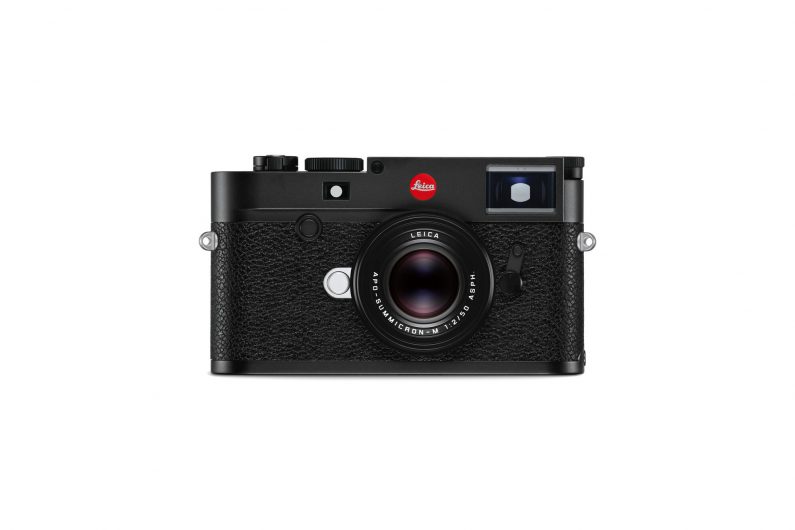 In addition to the new sensor, here are some of the other specs that you might be interested in: END_OF_DOCUMENT_TOKEN_TO_BE_REPLACED 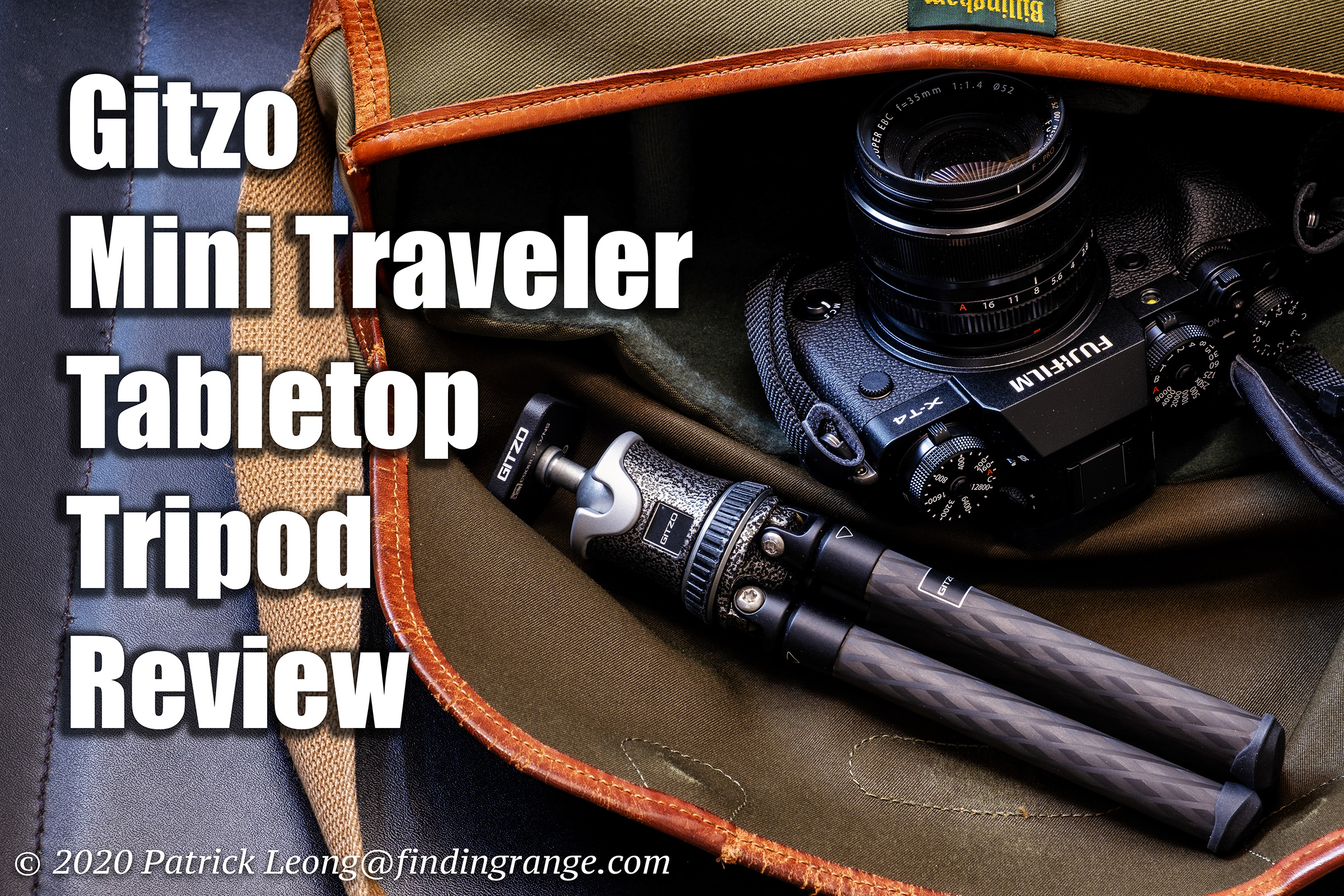 Sometimes, you need a stable platform to place your camera on when you’re out shooting but you don’t want to necessarily take out a full size tripod.  Well, for those days, you can grab a tabletop tripod.  They’re generally easy to carry around, since they are so compact.  There are, of course, different levels of quality.  You can get some pretty mediocre stuff out there but there’s also some great ones too.  Recently, the Gitzo Mini traveler Tabletop Tripod was released, and according to company, it is currently the most lightweight carbon fiber mini tripod on the market.  I had the pleasure of using it for a while, and this is what think of it. END_OF_DOCUMENT_TOKEN_TO_BE_REPLACED 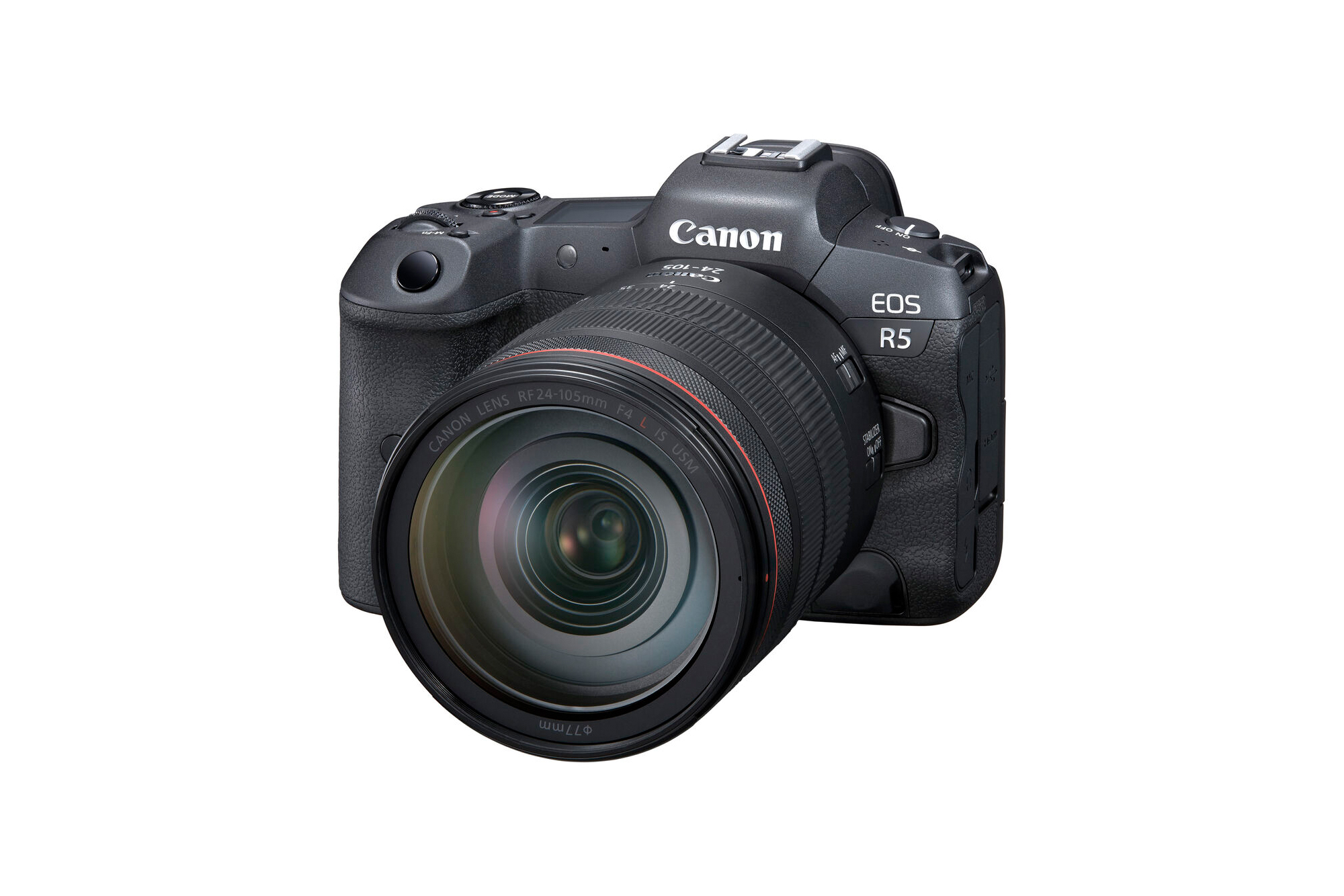 There’s some exciting news in the mirrorless world.  For those interested, Canon has announced new EOS R gear, specifically two new camera bodies (one with a 45 MP sensor, and the other with 20 MP), 4 lenses, and a few other accessories like extenders.  They are all available for pre-order already, and they are listed below:

Below are some specs for the new Canon bodies. END_OF_DOCUMENT_TOKEN_TO_BE_REPLACED 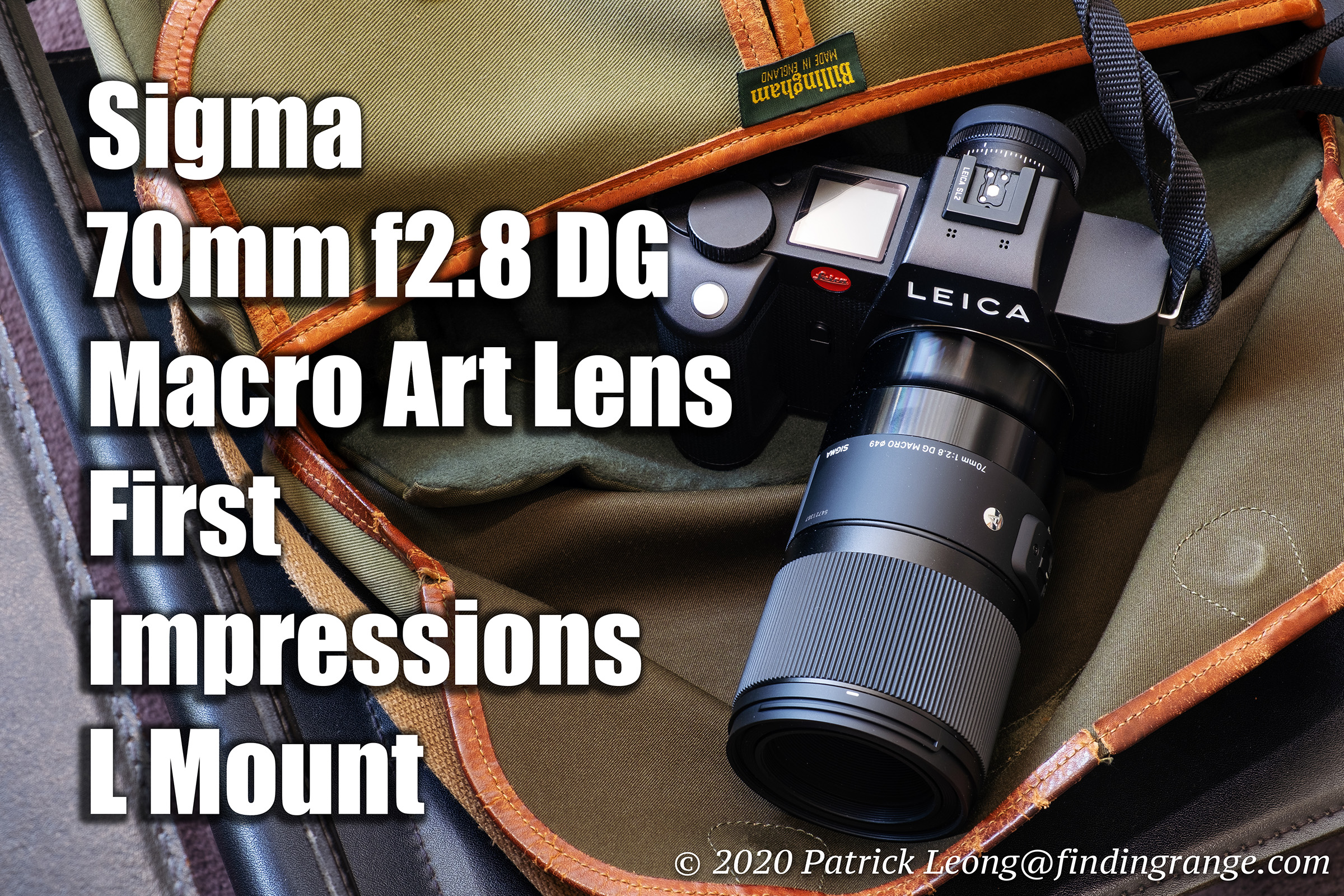 The L Mount Alliance has grown steadily with new gear coming out from all three manufacturers.  As some of you know, I have always been big Sigma fan, and every lens that I’ve used so far with my Leica SL and now, my SL2 have been fantastic.  Well, there might just be another one added to that list.  I don’t normally shoot much macro…not that I have anything against it.  It’s just something I don’t do much but recently, I’ve been testing the Sigma 70mm f2.8 DG Macro Art lens, and I have to say, I’m very impressed so far.  In addition to doing its macro duties, it has been my short tele for the last few weeks. END_OF_DOCUMENT_TOKEN_TO_BE_REPLACED