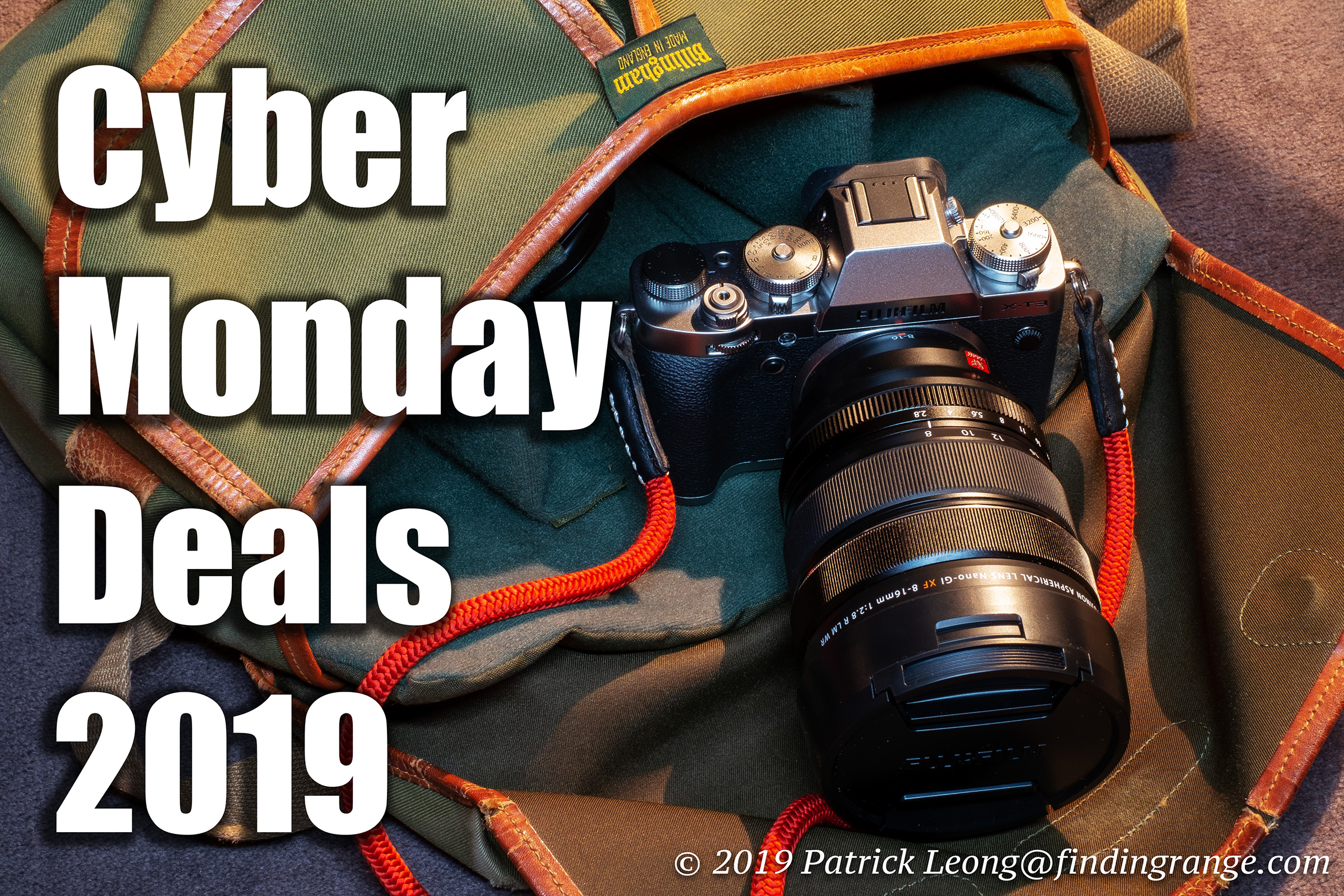 If anyone is looking for some great Cyber Monday deals this year, there are plenty of them.  Below is some stuff that some of you may be interested in; yes, the are instant savings on the Fuji X-T3 and the XF 8-16mm f2.8 R LM WR in the photo above as well :).  There are more Fujifilm gear below too:

All Deals at Amazon

Deals on Camera Gear at Amazon

Have a great day everyone, and expect more reviews coming this week.  As always, thanks for stopping by!