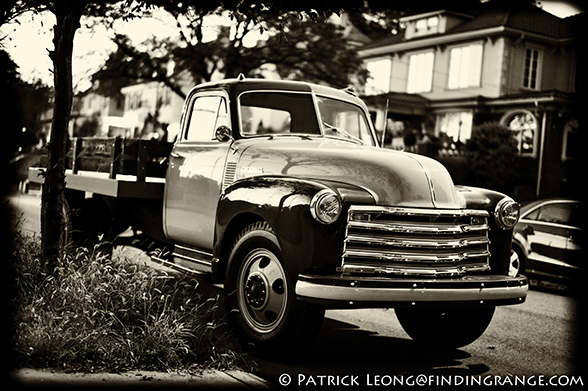 I finally had some free time this weekend, so I did some much needed spring cleaning of my hard drive.  I accumulate photos fast, and I have a bad habit of telling myself that I will store my photos properly another day but then I don’t ;).  Going through my hard drive is not something I was excited about but it was nice to look back at some of my old photos.  Sometimes (especially in the digital world), I feel like all I’m doing is shooting, then processing, shooting, then processing.  There are times when I don’t really get the chance to just sit back and look at what I shot, and going through my old photos was really nice because each one brought back a specific memory.  And for me, part of why I love photography is that it helps me preserve memories, and experiences that I went through.  Thoughts like the weather, what I was thinking at the moment, and what I was doing at the time have been flooding back into my head.  I shot a lot with my Leica M9, and low and behold, I actually found a folder with some of my M9 shots, so I thought I’d post a few.

A lot of these shots, you may have seen before but there are a few new ones in the pile that I haven’t posted before.  The category of these photos range from a little street, some snap shots, candid to just messing around.  Nothing to serious but all of fond memories.  I really enjoyed my M9, and went through a lot of different, memorable experiences with it.  Even to this day, I still think photos from the M9 are brilliant.  I even processed a few DNG files for old times sake, and the files are excellent; you can easily get nice results out of them.  I’m glad Leica still makes an M9 in the form of the Leica M-E.  In fact, I kind of wish I still had mine although I am very happy with the M 240.  I think the M9 will always hold a special place for me, and actually it’s one of the main reasons why I started this blog in the first place.  I hope everyone had an enjoyable weekend.  Thanks for visiting! 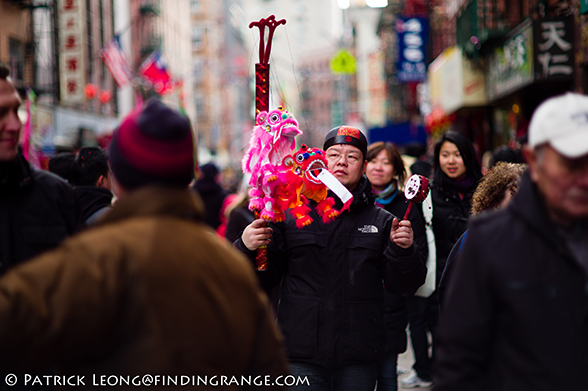 ↑ This was taken at the Chinese New Year Festival with my 75mm Summilux at F1.4. 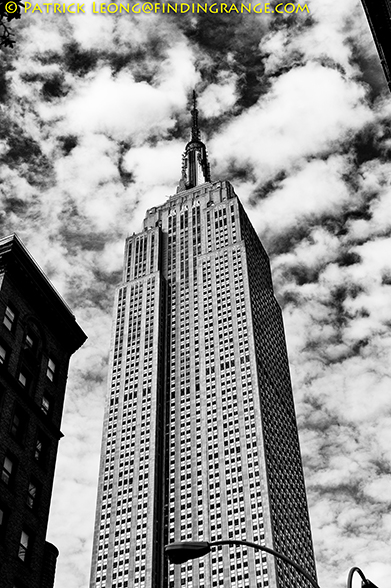 ↑ I pass the Empire State Building a million times but on this day, the sky looked incredible.  This was taken with my 50mm Summilux ASPH. 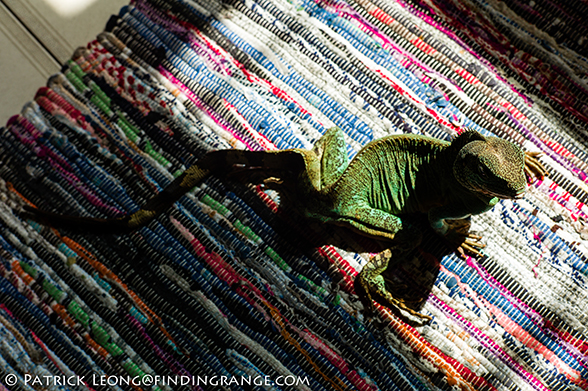 ↑ I had a pet Chinese Water Dragon for over a decade.  She was extremely tame, and definitely great company :).  This was taken with my 50mm Summicron. 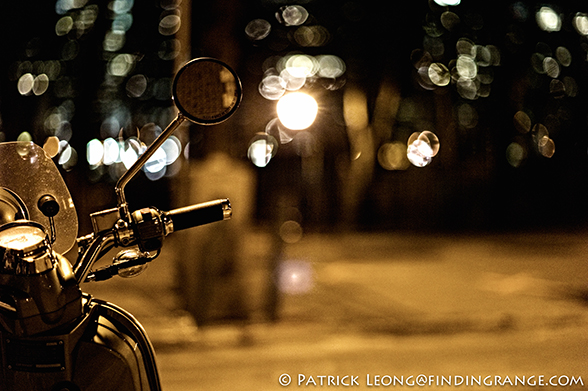 ↑ This was one of the coldest nights that I ever went out shooting.  Since the M9 is made out of metal, it was ice cold.  This was taken with my 75mm Summilux in Brooklyn Heights. 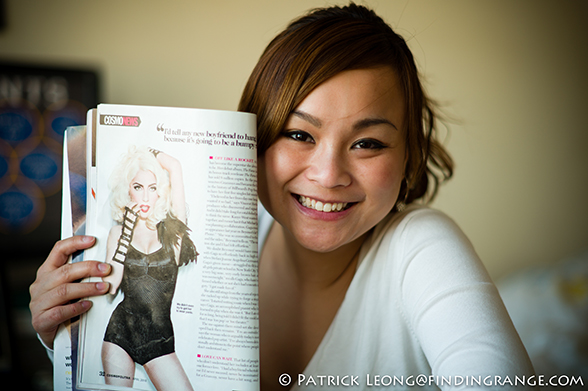 ↑ My friend and her Lady Gaga obsession.  This is another photo taken with my 75mm Summilux. 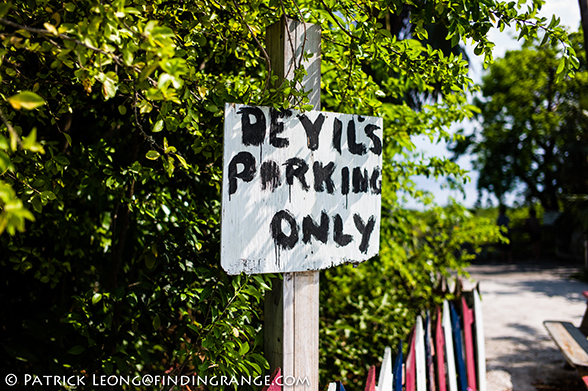 ↑ My sister had her wedding in the Cayman Islands.  That week was so ridiculously hot…it definitely felt like Hell ;).  I shot this with my 35mm Summicron ASPH. 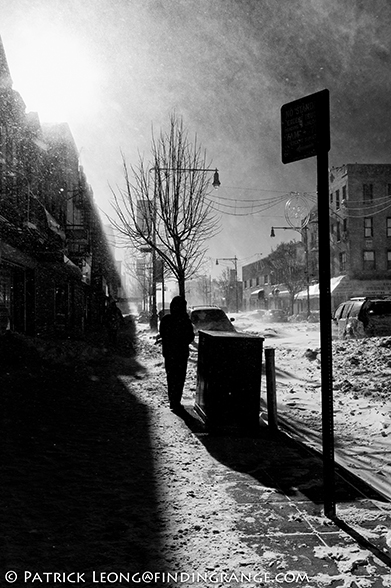 ↑ This was shot with my 35mm Summicron ASPH during that huge 60+ inch snowstorm.  Cars and buses were left stranded in the middle of the streets. 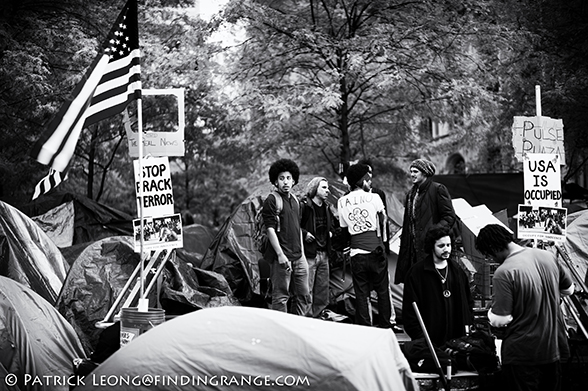 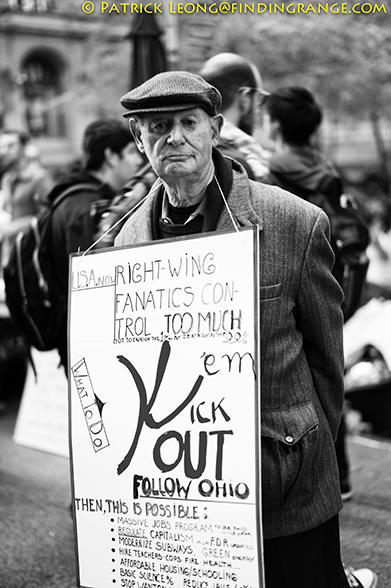 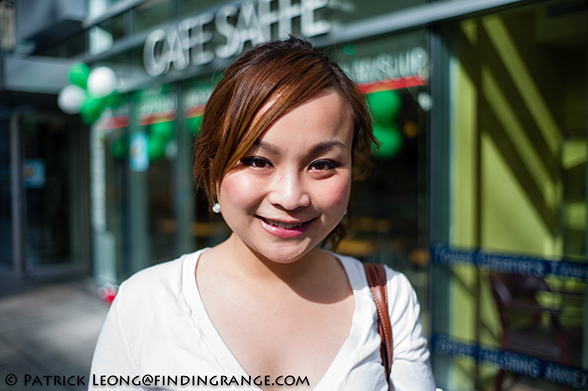 ↑ For a while, I was using the 35mm Summicron Version 4 Bokeh King because not only is it a great lens, it’s more compact than the ASPH version. 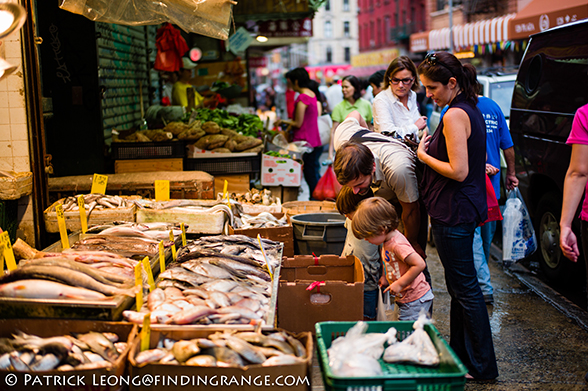 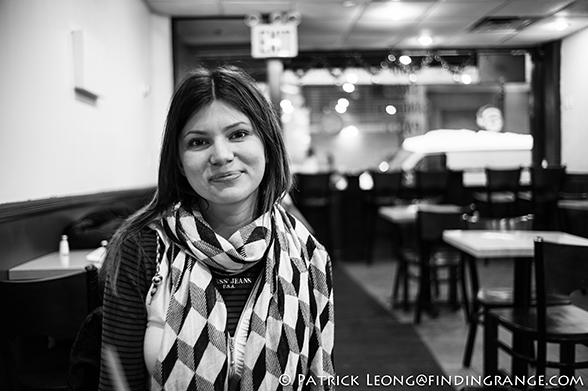 ↑ If I recall correctly, this is one of my first photos taken with the M9.  the lens of choice was the 35mm Summicron Version 4. 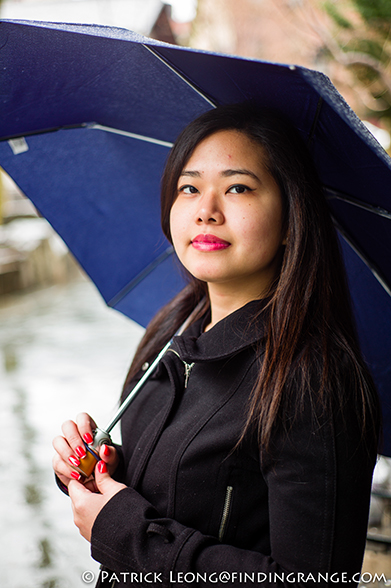 ↑ This was taken with my 50 Summicron. 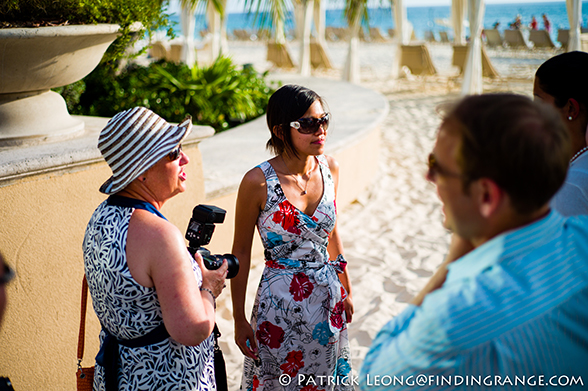 ↑ Here’s another photo during my sister’s wedding rehearsal taken with the 50mm Summicron. 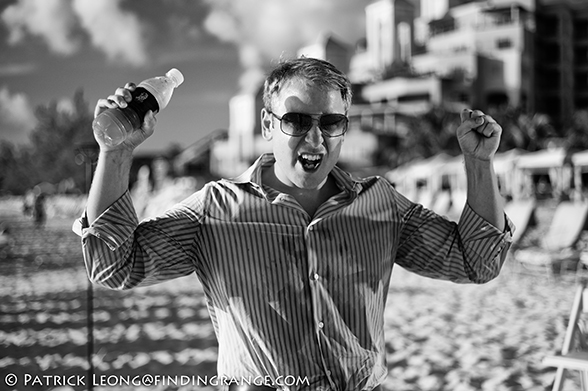 ↑ Here’s another taken with the 50mm Summicron.  One of my sister’s crazy friends but one of the nicest guys you’ll ever meet.  Funny too. 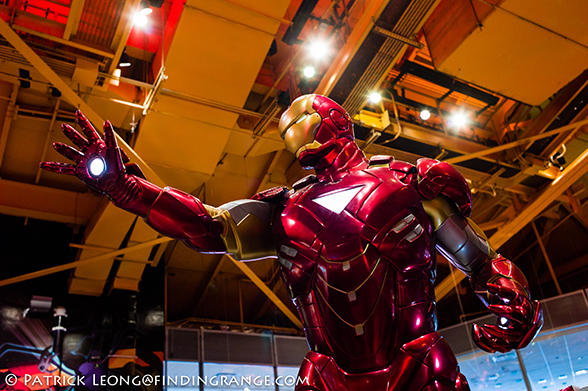 ↑ Iron Man!  I saw this in the Toys R US in Times Square during Christmas season.  I took it with my 35mm Summicron ASPH. 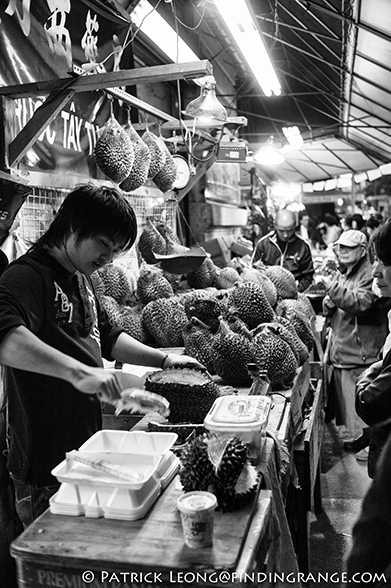 ↑ Durian…never had it before.  Tempted to try it but kind of scared.  This was taken with my 35mm Summicron Version 4. 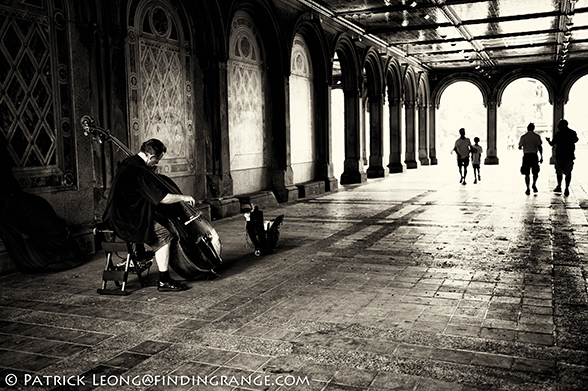 ↑ I was walking around Bethesda Terrace in Central Park, and shot this with my 35mm Summicron ASPH. 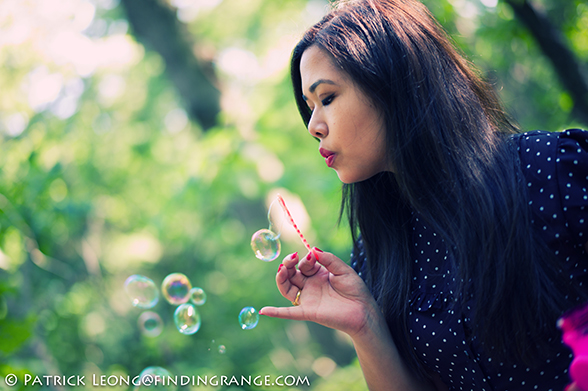 ↑ This was taken with my 50mm Summilux ASPH.

↑ I was walking home, and saw this old truck parked next to a park.  I definitely thought it was cool.  I shot this with my 50mm Summilux ASPH.