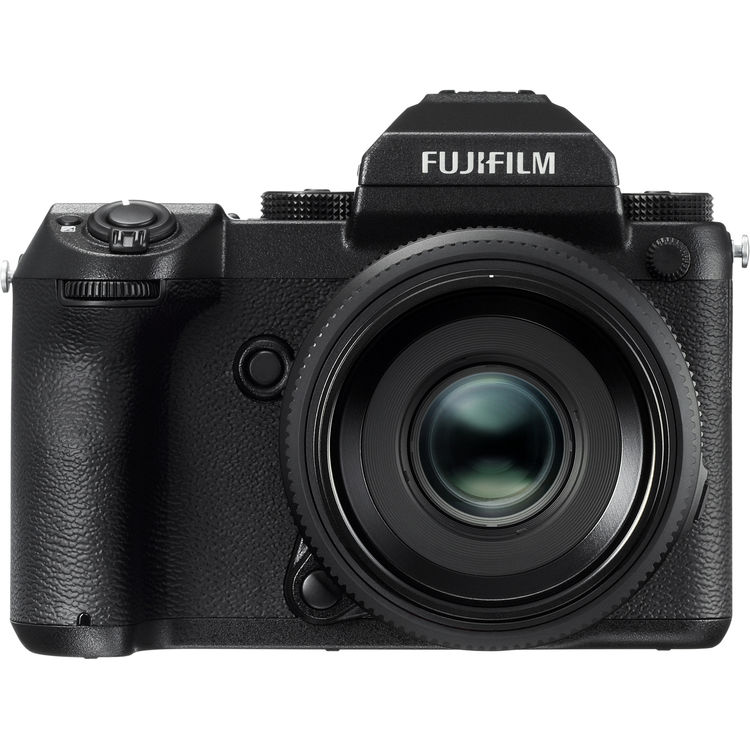 Wow!  First it was the Leica 50mm Summilux-SL (for those waiting, I’m still planning on posting a big review for it), the the new M10, and now the new medium format Fuji GFX!  These couple of months have definitely been exciting :).  Yes, the GFX is officially announced, and here are some specs:

To top that off, Fuji have not forgotten its APS-C users.  The new XF 50mm f/2 R WR lens, X-T20, and X100F have also been announced!  I will definitely be getting these in for review, and I can’t wait to try them.  Pre-ordering is also available: