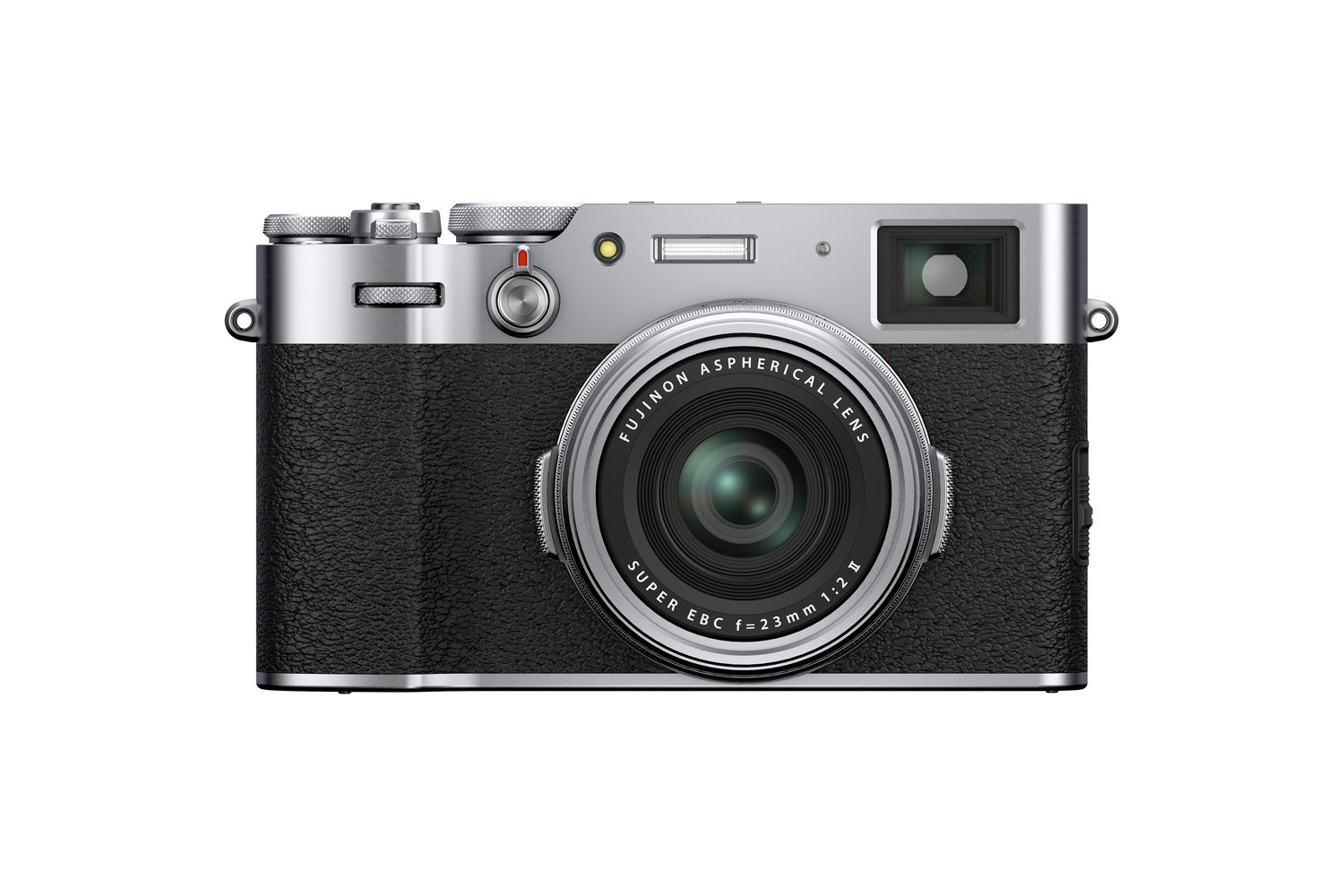 I was busy finishing up my review of the Fuji X-Pro3, so I was out shooting these couple of days, and I didn’t have time to mention this but as some of you know, the new Fujifilm X100V has been announced.  It looks really good in terms of specs and overall design; I love how this camera has steadily evolved into a better iteration all while keeping its core essentials each time.  I owned the first X100, and it’s amazing how far this camera has come from that version.  Anyway, this new one is definitely tempting me :).  I don’t do as much street stuff as before but maybe environmental portraiture ;)?  Anyway here are some of the specs:

Pre-ordering has already begun.  The silver one is expected to arrive at the end of February with the black version coming at the end of March.  The black one looks awesome. 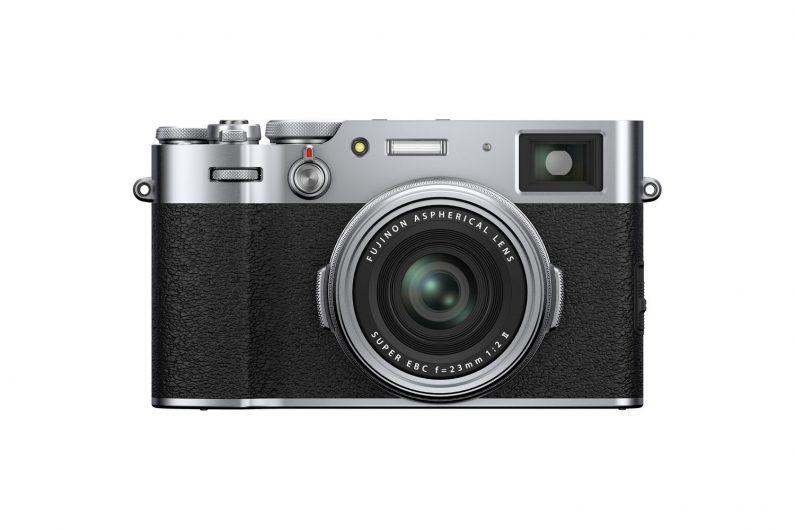 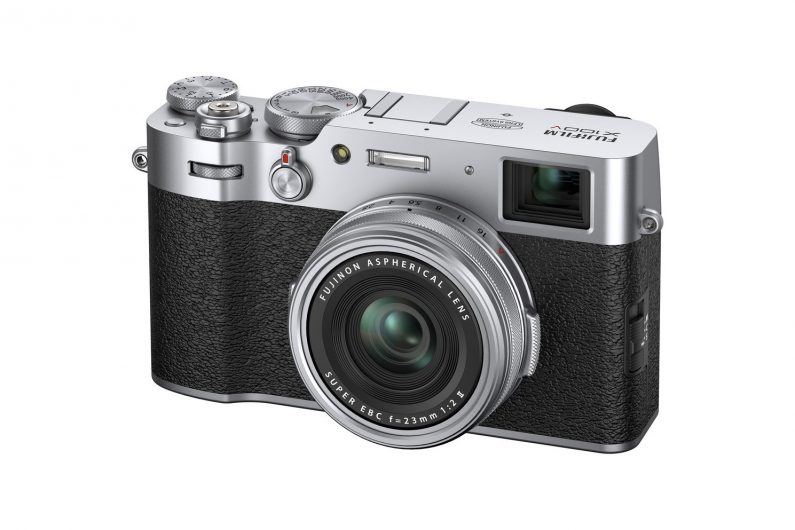 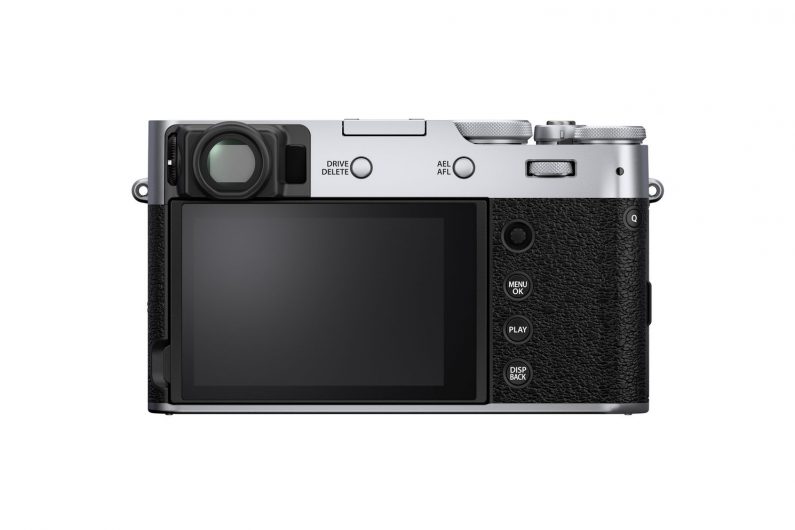 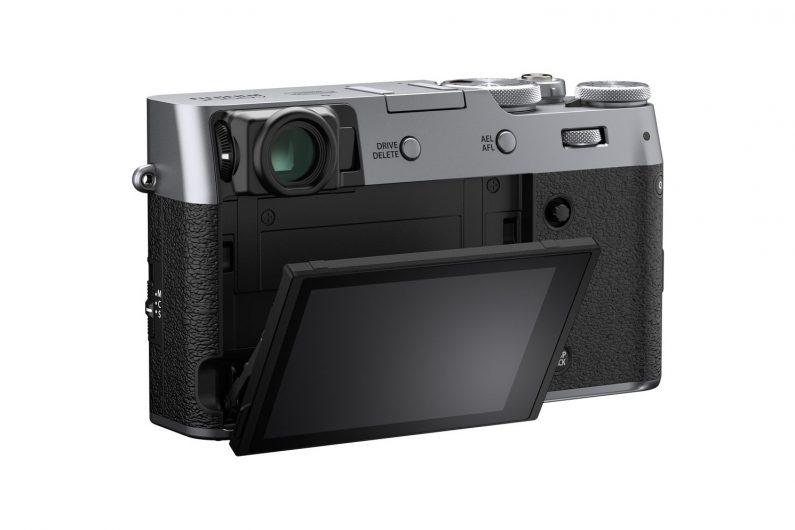 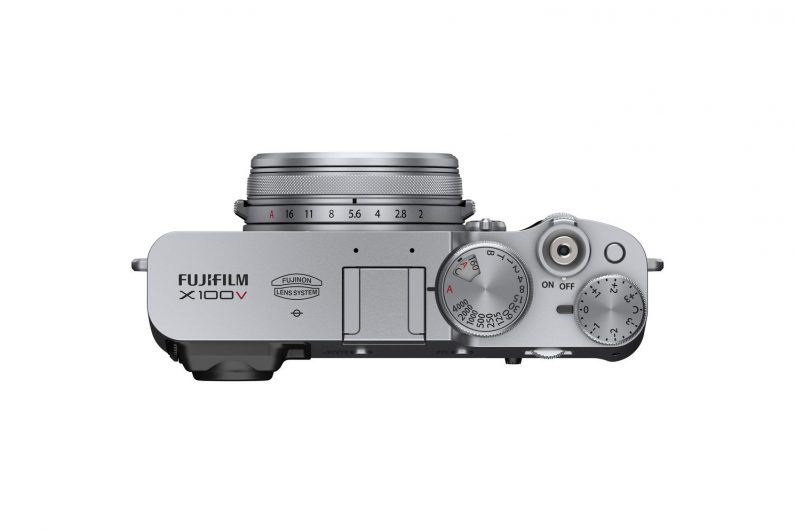 You can pre-order it now at B&H Photo: