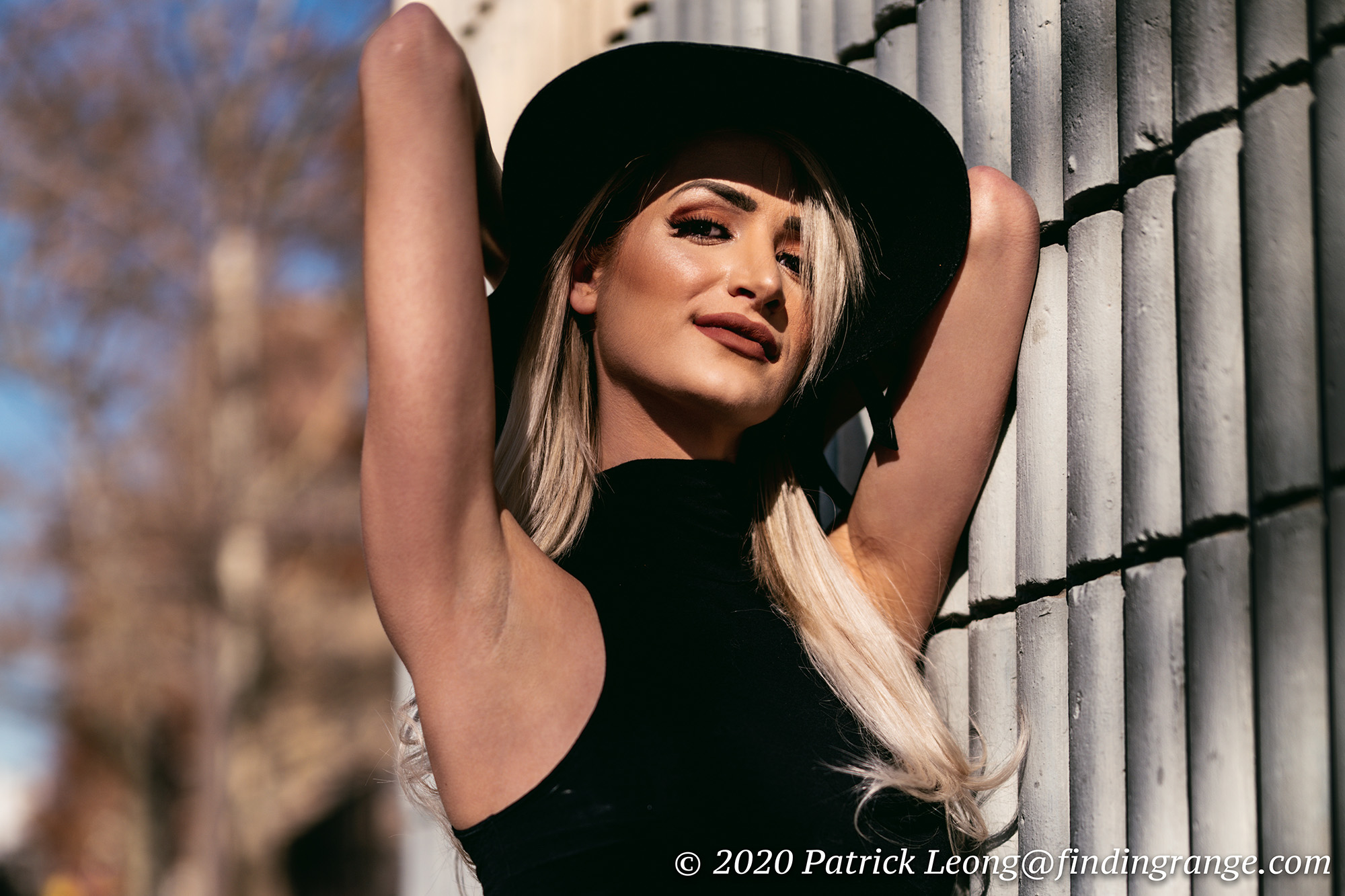 Weekly Portrait Post: Photos From The Fall With My Leica SL2:

As some of you know, I haven’t been consistent with my weekly portrait sets because of the lockdown that we experienced.  Lockdown is over in New York City now but meeting people to shoot still isn’t easy as before.  Even going out to just review gear has its challenges.  It’ll probably be a while before I actually post a portrait set consistently each week but since I am still doing model shoots (although not as frequently as before), I’ll post one here and there until I can get back that consistency again.  For instance, this set I’m posting today was actually from my first ever shoot with my Leica SL2 back in the Fall of 2019.  I liked this set but for some reason, I just never got to it until now.  The model in these photos is Stephanie (Instagram).

I’ve been sitting on this set for quite a while but I tend to do that with a lot of my own photos.  As I mentioned earlier, this was the first shoot I did with my SL2, and it was actually also the first time I shot with Stephanie.  If you’ve been following my site, you’ve probably seen Stephanie here before or definitely on my Instagram.  She is one of the coolest people out there, and she definitely knows her craft, so if you’re ever in NYC, you should definitely book her to shoot.  I also remember her being extremely patient, and understanding as I was geeking out with the new features of the SL2 ;). 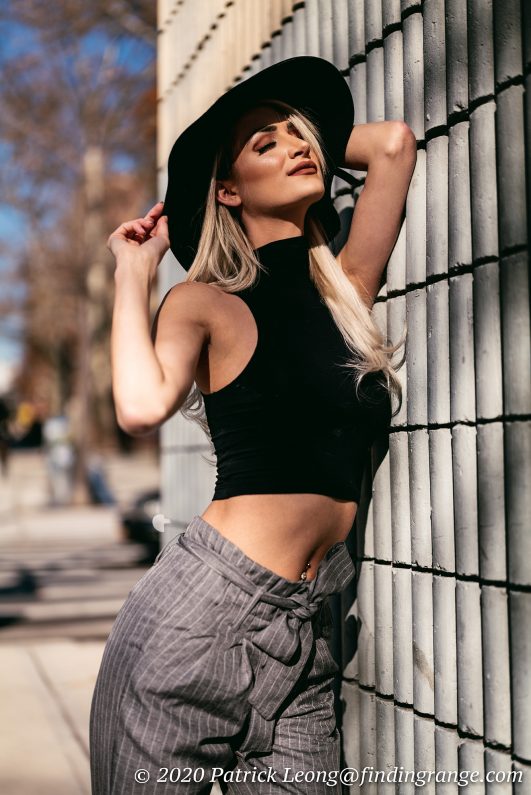 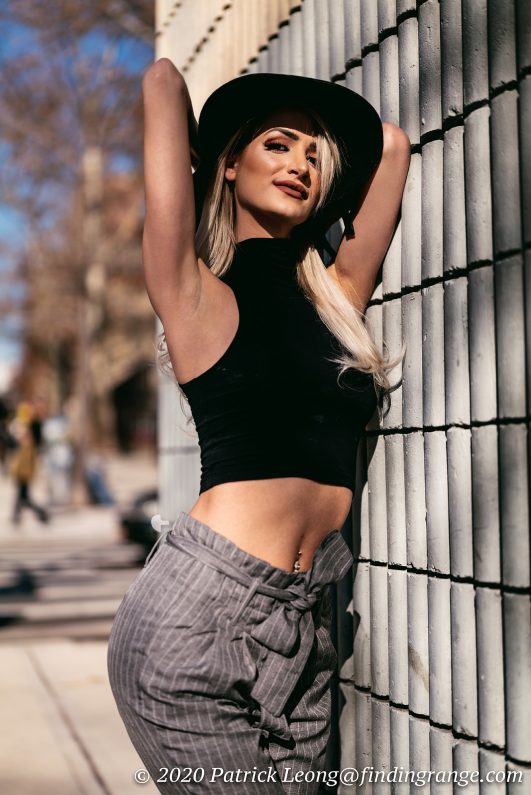 As for details of the shoot, this was a pretty carefree one.  As you can see, Stephanie and I were just having a bit of fun.  The whole point was to try out my Leica SL2.  We did a little boudoir in the morning, and then walked around the Lower East Side in Manhattan to get some street shots.  I haven’t done any real street fashion since…I can’t actually remember.  I think this was my last set.  Most of the stuff that I’ve been doing lately, which you can find on my Instagram, have been boudoir shoots. 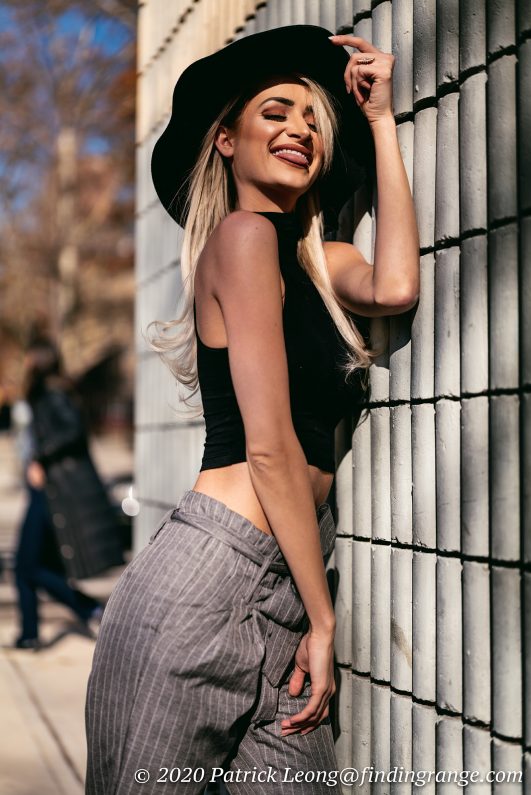 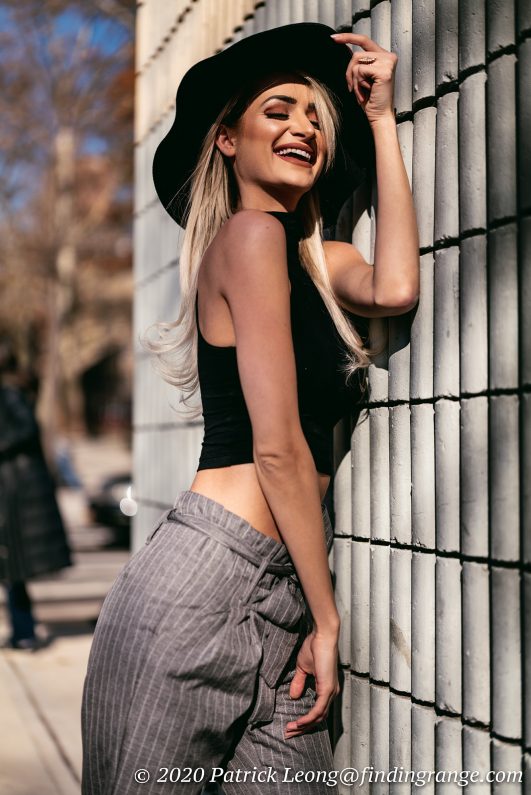 The lens of choice was my Summilux-SL 50mm f1.4 ASPH.  It was my first shoot with the SL2, so of course, I was going to use my favorite lens :).  All the shots were taken at f1.4, and I ran the RAW files through Photoshop CC.  If you’ve been following my blog recently, you’ll know that I’ve also been using Capture One as well.  I can’t decide which one I actually like better, so I jump around between the two a lot. 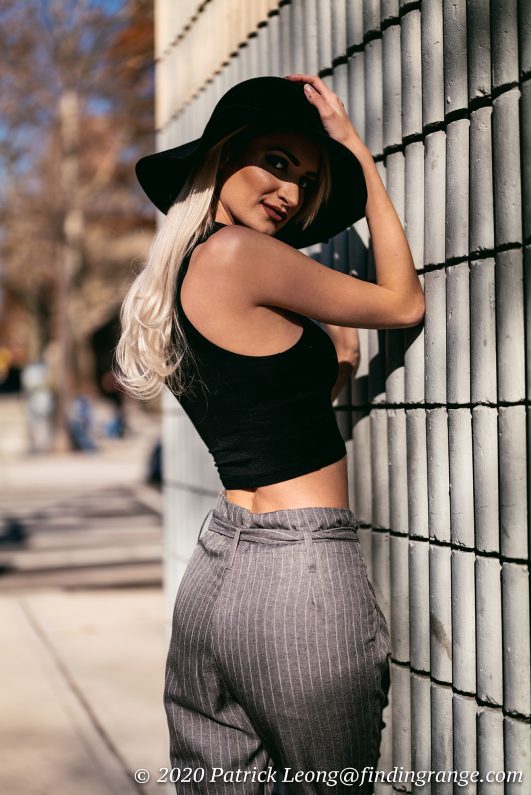 So, that’s about it.  For those waiting on some reviews, I actually have quite a few lined up.  It takes me a bit longer to get the pics now because I don’t go out quite as often or when I do, I still don’t stay out as long.  Plus, it has been crazy hot these past few weeks.  I think tomorrow, it’s going to be 99°.  But expect some of these reviews I’m talking about this week.  Thanks for stopping by and have a great Sunday!