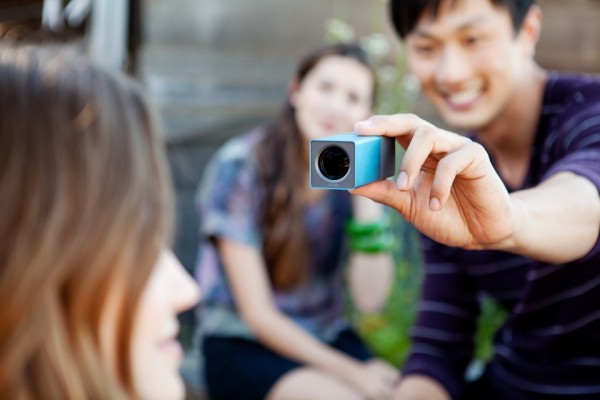 Hey, have any of you seen this new camera called the Lytro??  It’s one of the coolest cameras I’ve seen come out in the field of photography in quite some time.  What makes this camera different than other cameras?  You can actually change what is in focus after you take your photo.

How Does Lytro Work?:

Well, according to their site (which can be found here), unlike a conventional camera that only captures one plane of light, Lytro captures the entire light field.  Because of this, you can focus and re-focus on any point in the picture after you take the photo.  You can do it as many times as you want.  And because you’re focusing after you take your photo, there is no shutter delay because there is no auto-focus motor.  You should really check out their website to see what I mean.  The Lytro website has sample photos that allow you to focus and refocus different areas in the picture.  It’s so cool and Lytro cameras only start at $399. 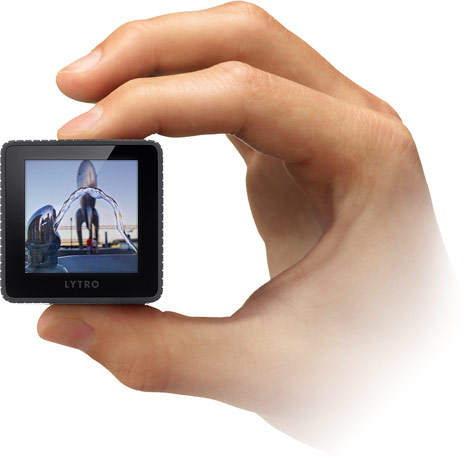 If any of you are in New York City or planning a visit, you should go and demo the Lytro light field camera at the WIRED Store located at 42nd and Broadway.  According to the Lytro blog, you can visit the store from noon to 7pm Wednesdays through Sundays between November 18th and December 24th, and one of the employees there should have the Lytro field cameras to demo.

Lytro also have demo days near their headquarters in Mountain View, CA, if any of you are around there.  But pre-registration is required for the CA demo days, and it seems that you will be on the waiting list.  If you don’t live in New York of California, you can vote to help them determine where they should host future Lytro Demo Days.

Is The Lytro Going to be Cool?:

I haven’t tried it yet but it sure looks awesome.  Imagine being able to change what you want to be in focus after you take the photo…no missed shots that’s for sure :).  And for $400?  That’s a very decent asking price in my opinion.  I will be sure to post more info on the Lytro soon…I plan on going to see the Lytro for myself at the WIRED Store.  Hope to see some of you there :).