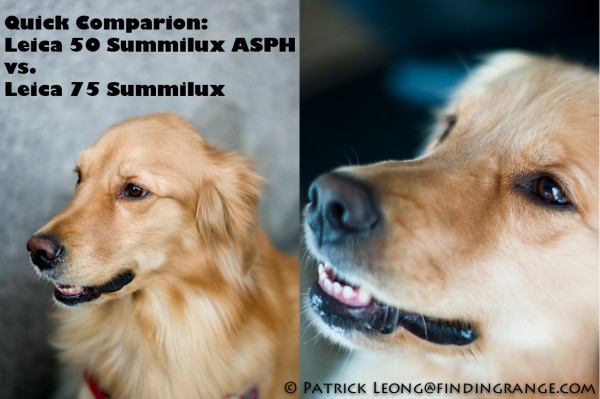 The Leica 50 Summilux ASPH vs. The Leica 75 Summilux:

My last post was about my brother in-law’s golden retriever Kopi.  There was one pic that had a nice glow to it, and if you look closely, the eye is tack sharp.  That photo got me thinking.  I shot a similar photo with my 75 Summilux a couple of years ago, and the eye was also tack sharp.  The 50 Summilux ASPH is suppose to be the best 50 out there.  I’m not doubting that at all but I was just wondering how my recent photo of Kopi with the 50 lux compared to the photo I shot of her with my 75 lux a couple of years ago.

Before I go any further, please keep in mind that this is NOT scientific comparison.  First off, the lenses were not focused from the same distance, the areas I took the pictures were not the same, and the lenses aren’t even of the same focal length.  Also, keep in mind that the dog was moving a lot in both photos so I pretty much snap these photos whenever she stopped for a split second.  Nothing here is scientific, and this post is solely for fun.  I just want to satisfy my curiosity :).  With that said, here are the two photos: 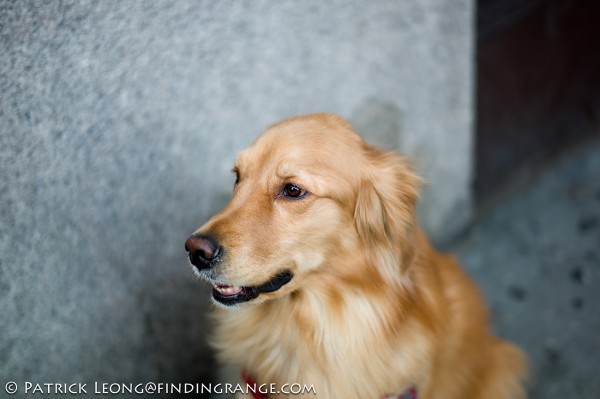 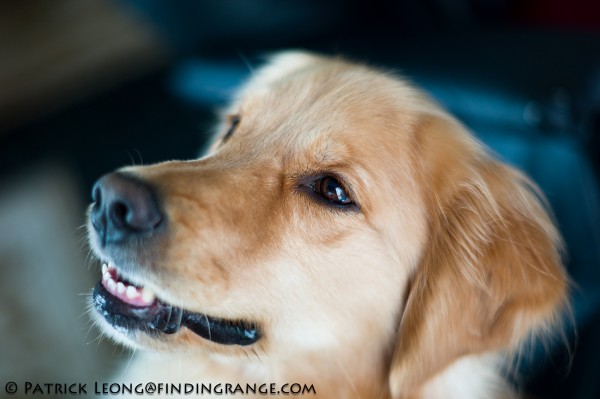 Now check out the %100 crop of both these images: 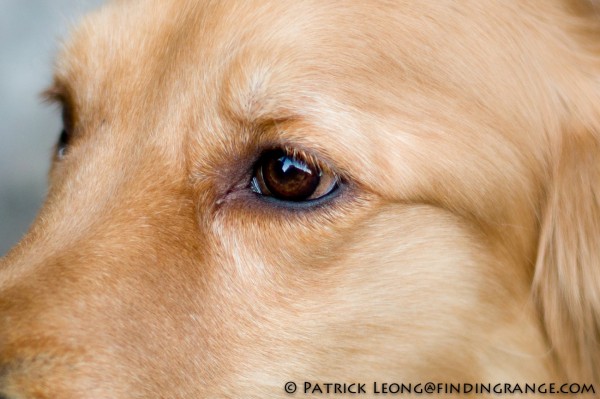 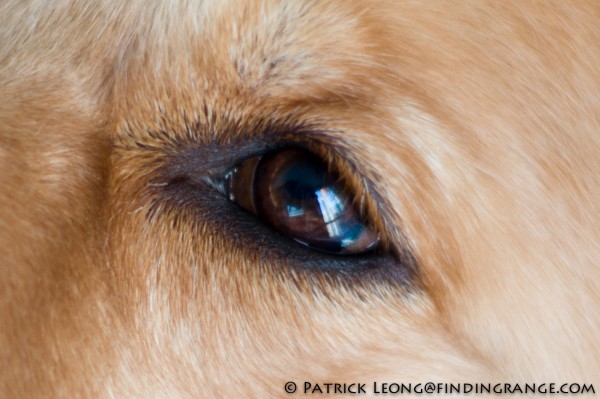 How did the 75 Summilux do compared to the 50 Summilux ASPH?:

The 50 Summilux ASPH might be a little sharper than the 75 Summilux but come on, the 75 lux came out in 1980.  That’s a 32 year old lens!  The 75 Summilux might appear soft in certain areas of Kopi’s eye but it’s not.  A closer look will show you that Kopi’s eye is tack sharp.  It’s only around her eye that’s a little soft, and that’s because of the 75 lux’s narrow depth of field.  Again, nothing here is scientific, this post is completely just for fun.  Even the shutter speeds were different.  I shot the 75 Summilux at a much lower shutter speed than I did with the 50 Summilux ASPH, which was shot outdoors.  This is more real world testing…meaning instead of testing this stuff in a lab, I use it all out in the real world the way I would normally use this stuff.

The point is, the 75 Summilux can REALLY hold its own even after a whopping 32 years.  No wonder old Leica lenses are so valuable.  A quick search through Ebay, and I found my 75 Summilux selling for around $4,800.  It might seem like a lot but the 75 Summilux a bargain compared to a 50 Noctilux F1.0, which can easily go over $7,000.  Don’t forget, the 75 Summilux has a shallower depth of field.  Lastly, just so you all know: my 75 Summilux actually needs to be calibrated because it back focuses quite a bit.  I wonder how much better this lens will perform once I get it calibrated?  I think I’m going to have to stop by Leica NJ in the near future :).