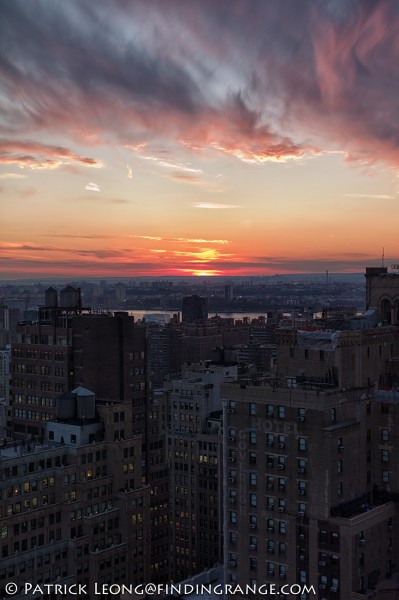 It’s one of those weeks…I’ve been out taking photos all over the New York City but nothing really interests me.  I think I need a change of scenery.  Maybe somewhere a bit more sunny, and little more friendly :).  Plus, I’ve been making so many mistakes…stupid mistakes.  For instance, I deleted four potential photos off my Leica M9 by accident.  How is it that I delete the only images that I like?  I got into this stupid habit of deleting images while I’m walking when I should really be going home, and checking them on the computer before I delete them.  I’ve been missing shots lately as well.  I hate when I’m walking on the street, and I see the potential of a great photo opportunity only AFTER I walk right past it.

Plus, my Leica M9 and I haven’t been sympatico lately.  I said this in my Leica M9 review, and I’ll say it again.  The Leica M9 is NOT a forgiving camera.  You can produce amazing images that will give you goose bumps but on days you make a mistake, it can be your worst enemy.  It’s like those older Porsche 911’s that want to kill their owners.  The M9 doesn’t care if you have a bad day.  You always have to work if you want a good picture from it.  I got so annoyed the other day, I walked into Adorama, and started playing with the Nikon V1 :).  If I was in the market for a small camera, I think the V1 would be it.  On a side note, for those who don’t know, Adorama is a pretty cool store to visit, and I”m not just saying this because they are an affiliate of mine.  It’s a little more chill, and a little less touristy than B and H Photo.  Don’t get me wrong, B and H is nice too but I like the calmer atmosphere in Adorama.

Anyway, seeing as it’s been raining these past few days, and since I don’t have any images I actually like from my few days of shooting, I thought that I would post this one image of a sunset shot from my brother in-law’s apartment on 31st. St in Manhattan.  This was shot with my Leica M9 and 50 Summilux ASPH.  It was shot right before it started raining the next day.