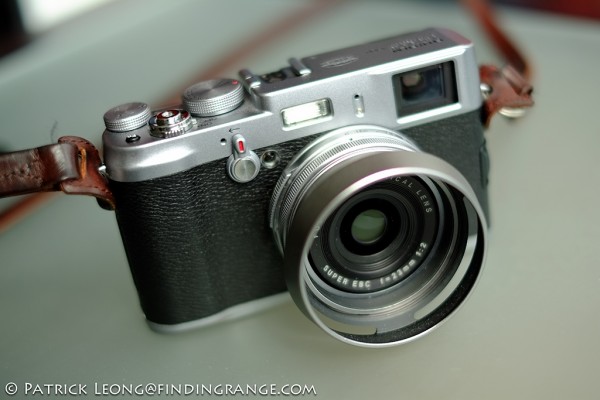 Fuji announced yet another firmware update for the Fuji X100, and users can download it here:

This firmware update was created because of Fuji’s new wide angle adapter named WCL-X100.  You can check out the WCL-X100 adapter in one of my past posts.  The new firmware also does several other things.  Here’s some info from the Fuji site:

As I said before, I am kind of excited for this new adapter.  I don’t know if I will have my camera by the time this adapter is actually out in stores but if I do, I will definitely try it out.  It would be great if Fuji can maybe make an adapter to convert the 23mm into maybe a 50mm equivalent :).