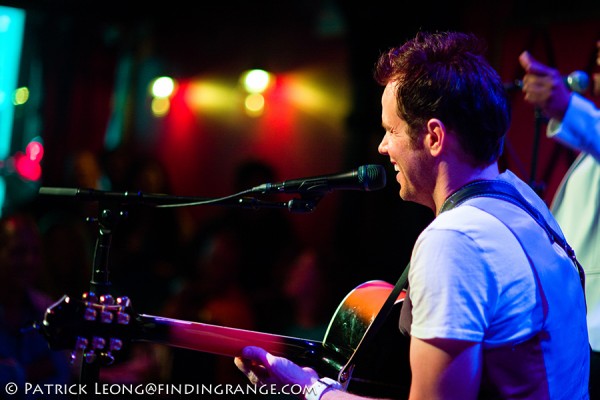 Leica M And 75 Summilux Photos at a Mycle Wastman Performance:

Hey everyone.  Last Thursday, I went take pictures of a Mycle Wastman performance in the lower East side of Manhattan.  I didn’t know much about him…only that he was on the TV show called The Voice, which I’ve never watched before.  But he was really good.  His voice was very strong, and impressive.  I brought my Leica M, and a few of my lenses but ended up using my 75 Summilux for the most part.

I used the Leica EVF2 to help me focus my 75 Summilux, and it worked like a charm.  All images were shot at F1.4 because there was very little light, and most images here were shot between 5000 t0 6400 ISO with one or two at 3200 ISO.  I haven’t used my 75 Summilux in quite some time, so it was not only great to use it, it was pretty cool that I ended up using it for most of my shots.  One thing great about the Leica M cameras is the ability to use all of this old glass…I love it.  This lens was actually bought new by my dad when it first came out, and now it’s being used on the latest Leica M.  Very neat.

I hope you all like the photos.  I have more photos but I haven’t really had the chance to look at them yet.  Maybe I’ll post a few later on.  Sorry for the smaller than usual photos…having trouble uploading today.  Thanks for stopping by today! 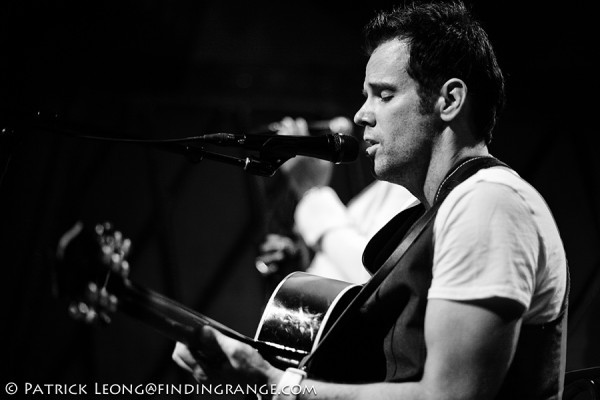 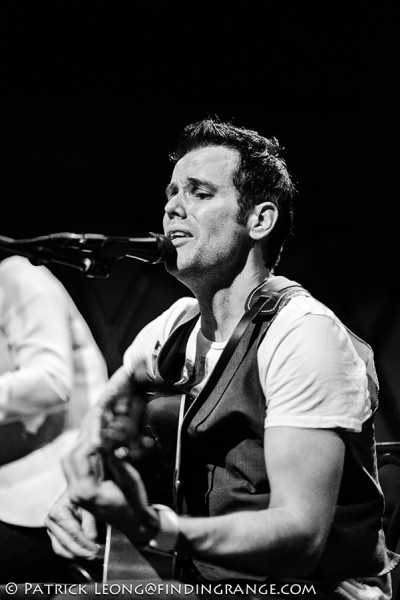 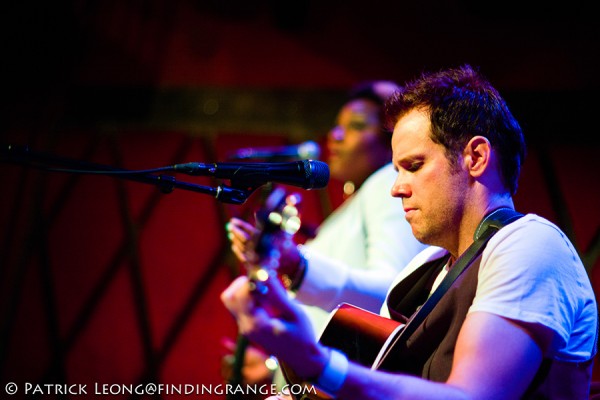 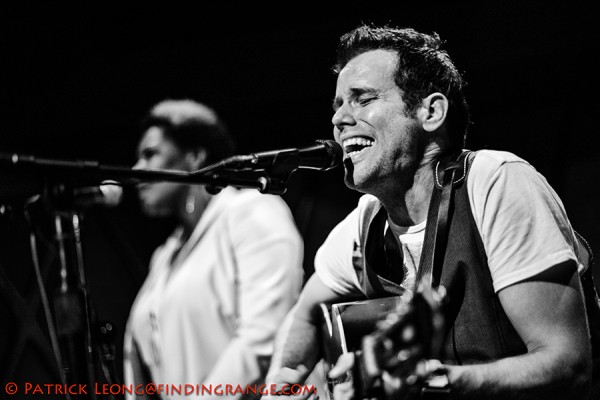 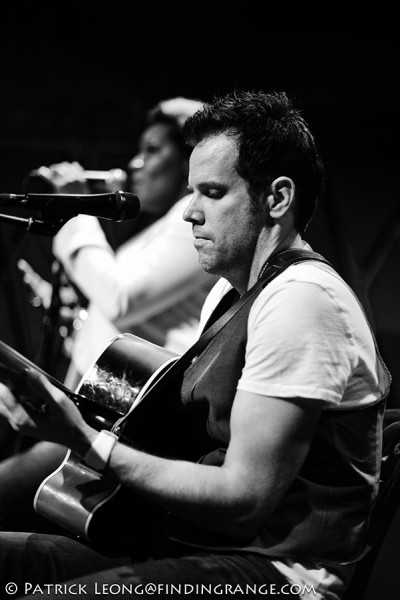 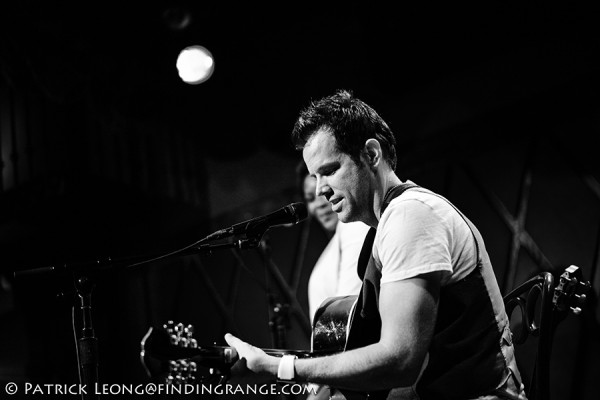 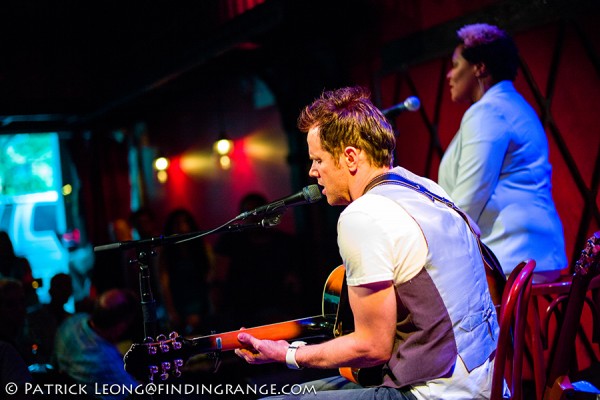 8 comments… add one
End of Summer Days…What’s Next (Fuji, Leica Stuff)
Coney Island For Some Hotdogs And Frog Legs