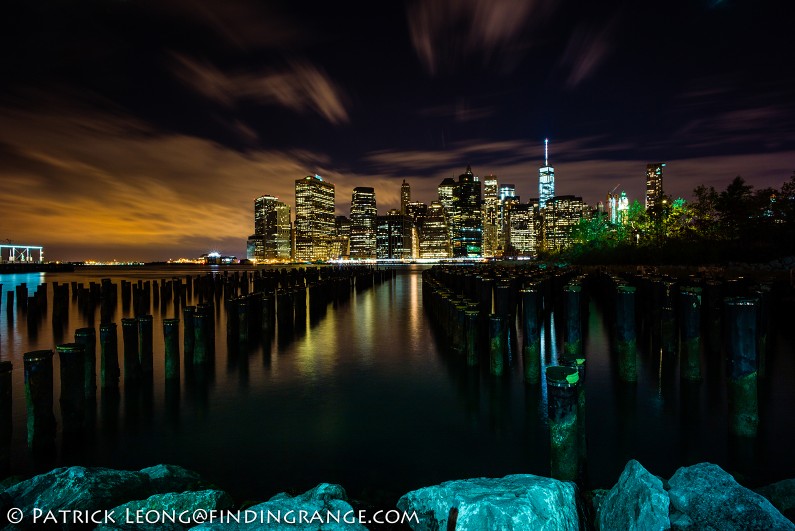 It’s going to be a short post for today.  I was out the other night in an attempt to take some photos but I wasn’t as productive as I thought I would be.  It could’ve been because I was just doing a little exploring or the cold weather but it was most likely a combination of both.  I generally love the cold but I have to admit that I was taken by surprise with the recent drop in temps and the rain.  Actually, it was really the wind that was brutal.  Still, I figured I would post something even if it’s just one picture from that night.  I was exploring Brooklyn and ended up in Dumbo.

I had my Leica M 240 and 18mm Super Elmar with me.  As some of you know, I’ve been shooting a lot with this combination for the past couple of months and I can’t seem to shake it.  I quite enjoy how these two work together.

Speaking of Leica, I’ll be writing up an X Typ 113 review soon.  I’m actually very excited about this because I enjoyed the X1 a lot.  I owned the X100 at the time the X1 was the current X camera, and while I did enjoy it, I have to admit that I was always a little jealous of my brother in-law who bought the X1 :).  The X100 was okay minus the bugs (the X1 had it’s own issues as well) but I always liked what came out of the X1.

I’ll post some pics of the new Leica X Typ 113 soon.  Thanks for stopping by!