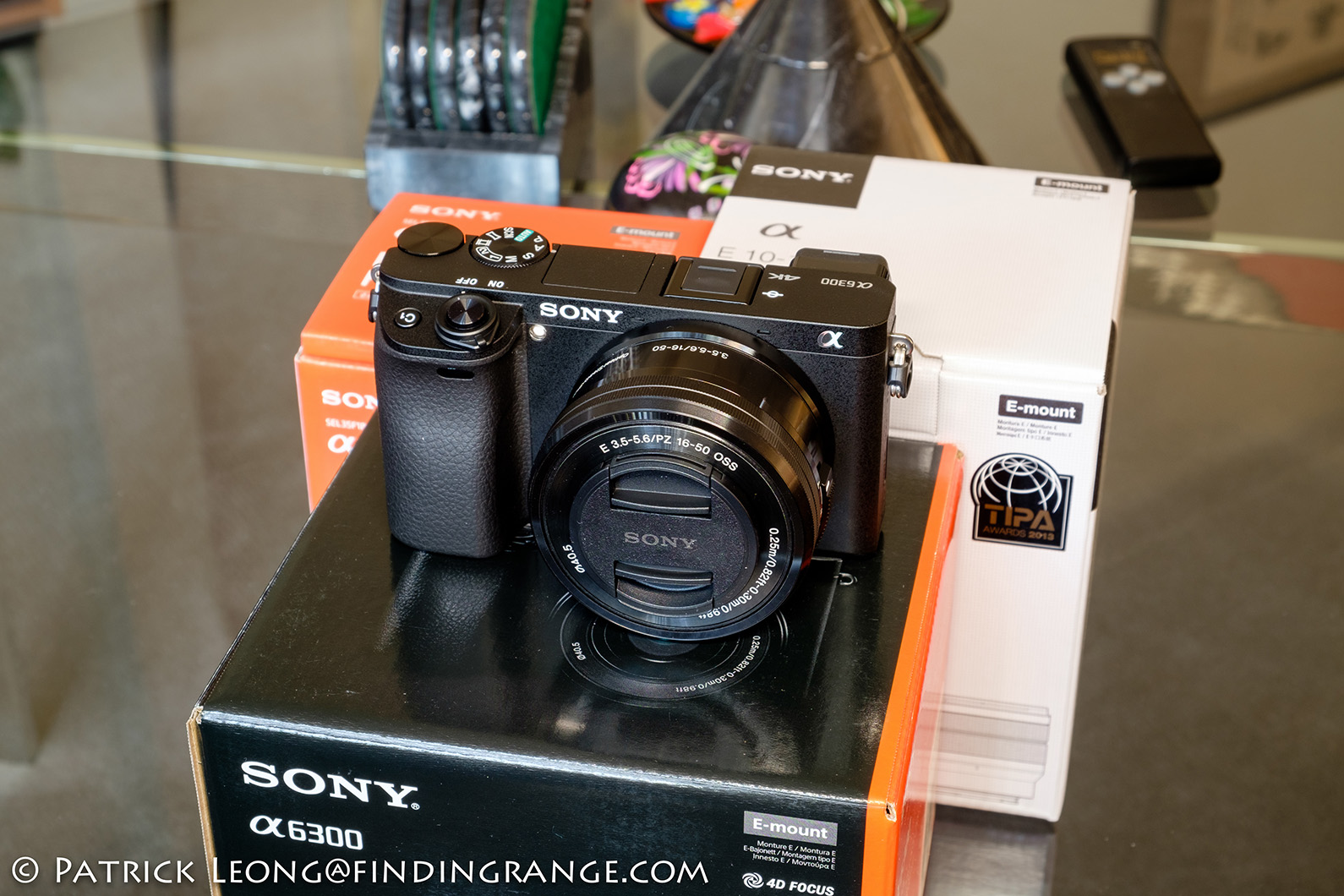 Images From The Sony a6300 And a Trip to London:

I’m leaving to London in a few hours, so I won’t be here for a while.  However, my site will be regularly updated while I’m away, and I will still respond to comments and emails.  It just may take me a little bit longer than usual ;).  As for my trip, it is just a vacation but I won’t be going empty handed.  I was originally hoping to get the Sigma sd Quattro for this trip because I really wanted to review it.  I’ve always been intrigued by Sigma’s, shall we say, unique cameras, and I thought the new sd Quattro would be a great way to find out more about their gear but it just won’t make it in time.  So, seeing as I’ve been wanting to try the Sony a6300 for quite a while now, I decided to make a request for it, and take it along with a few lenses.  So, expect reviews of the Sony gear when I come back. 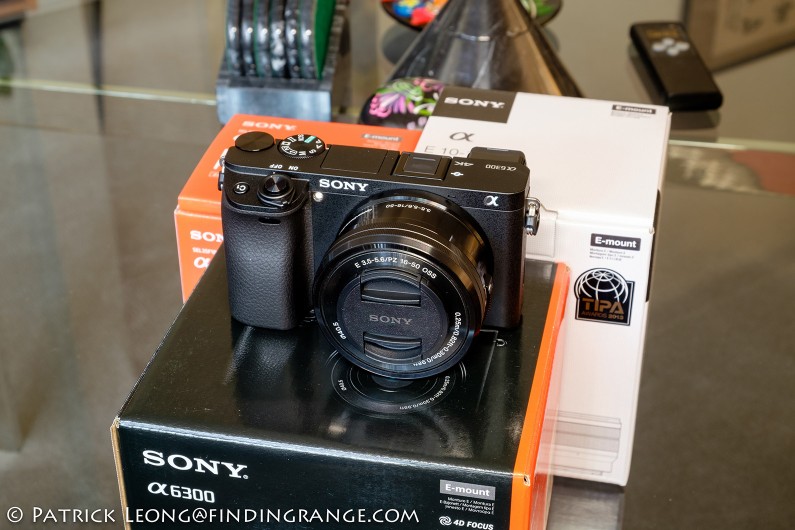 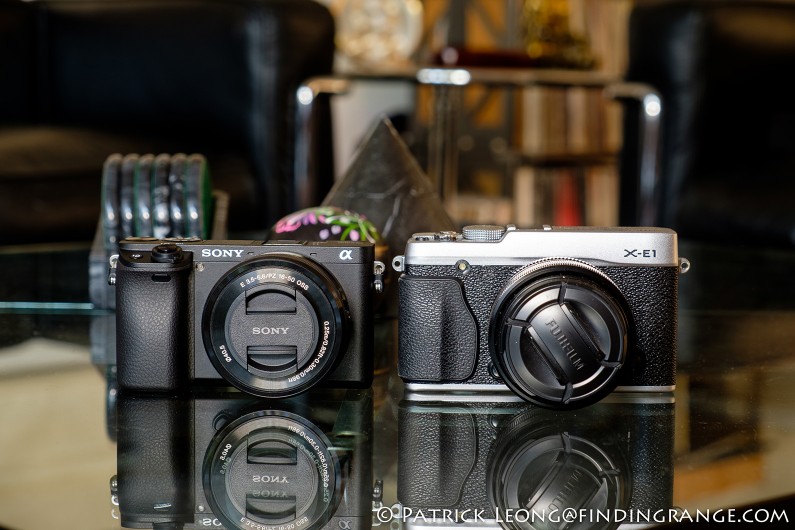 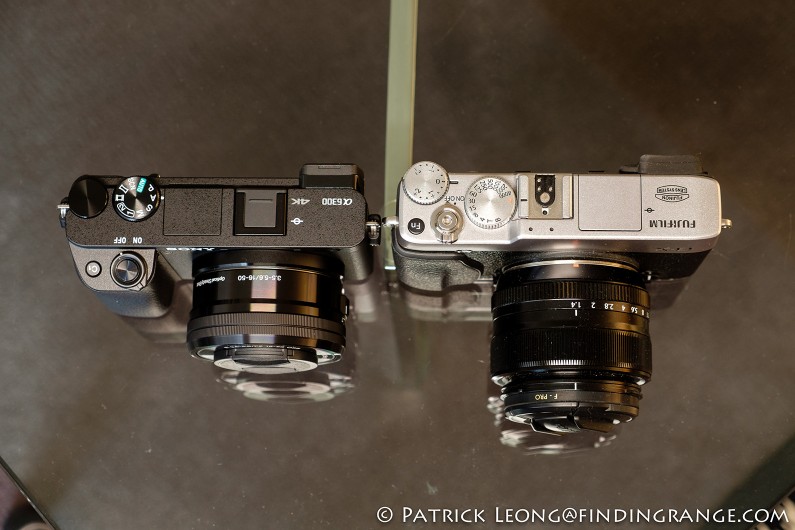 For those who want to know what lenses I’m bringing, they are: the 10-18mm f4, the 35mm f1.8, and the 16-50mm kit lens.  I picked the 10-18mm because as my regular visitors know, I absolutely love ultra wide angle lenses.  While I have the 35mm focal length in the kit zoom, I still wanted something fast, so the 35mm f1.8 was an obvious choice because of the maximum aperture and the fact that my favorite focal length is a 50mm (the 35mm is a 53mm equivalent).  Lastly, I chose the kit zoom instead of something more exotic like the Sony Vario-Tessar T E 16-70mm f4 OSS lens because I figured a lot of people who are let’s say buying into the Sony system for the first time, will most probably want to know more about the kit zoom offered with the a6300 considering it’s a great way to get a versatile lens for cheap. 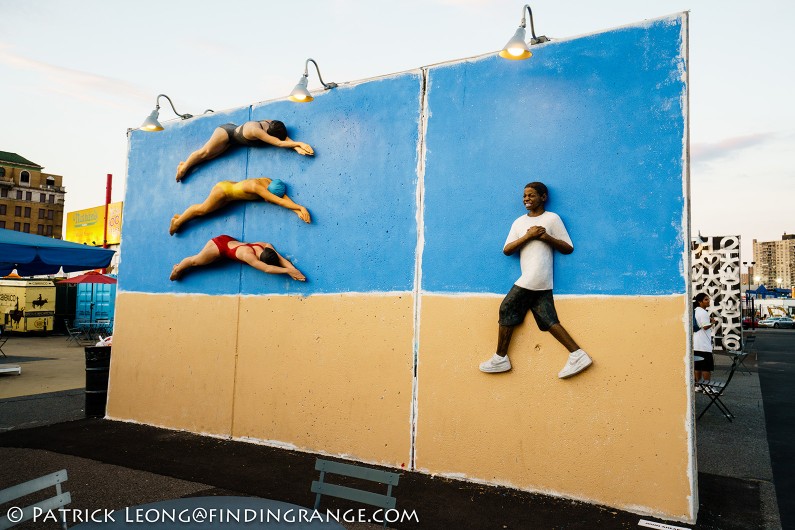 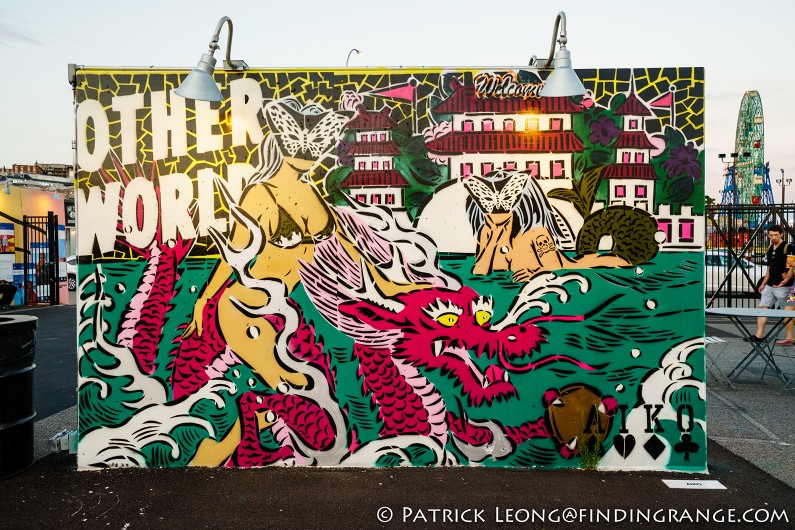 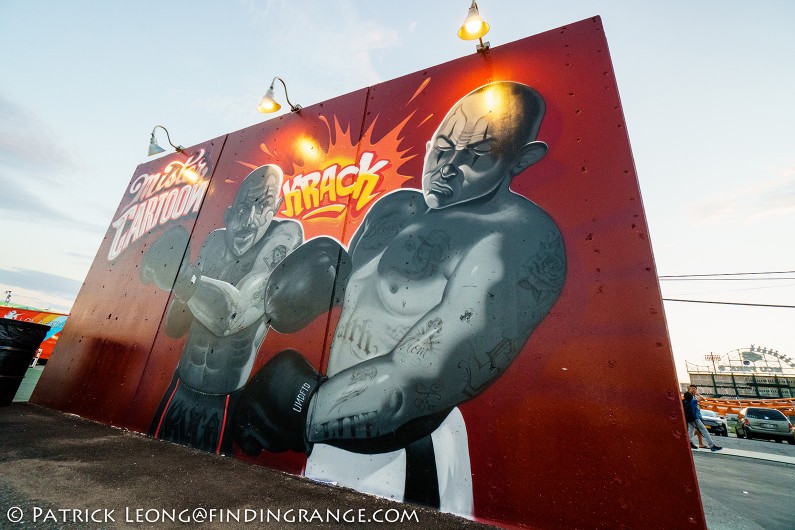 I had a little free time last night, so I did get to try out the a6300 with the 10-18mm last night at Coney Island, and here are some sample images from my visit.  I absolutely love how compact the Sony a6300 is even compared to it’s competitors.  Check out how it compares in size with the Fuji X-E series body (in this case, an X-E1).  Anyway, I hope you enjoy, and thanks for stopping by! 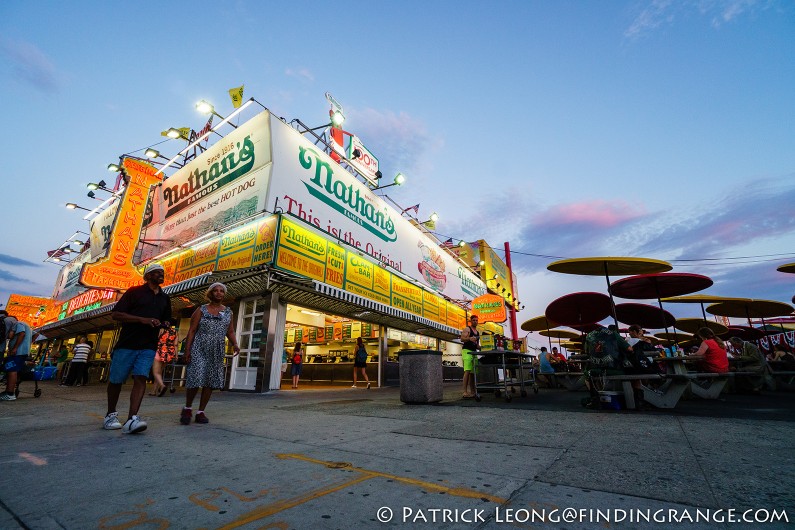 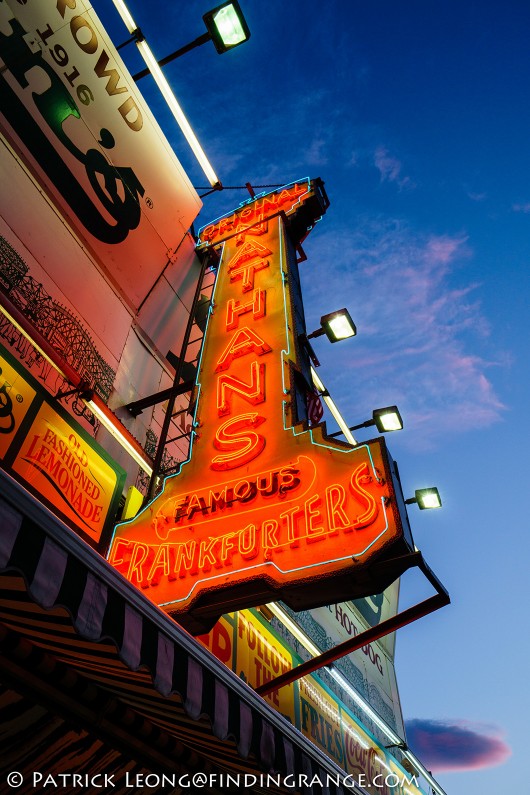