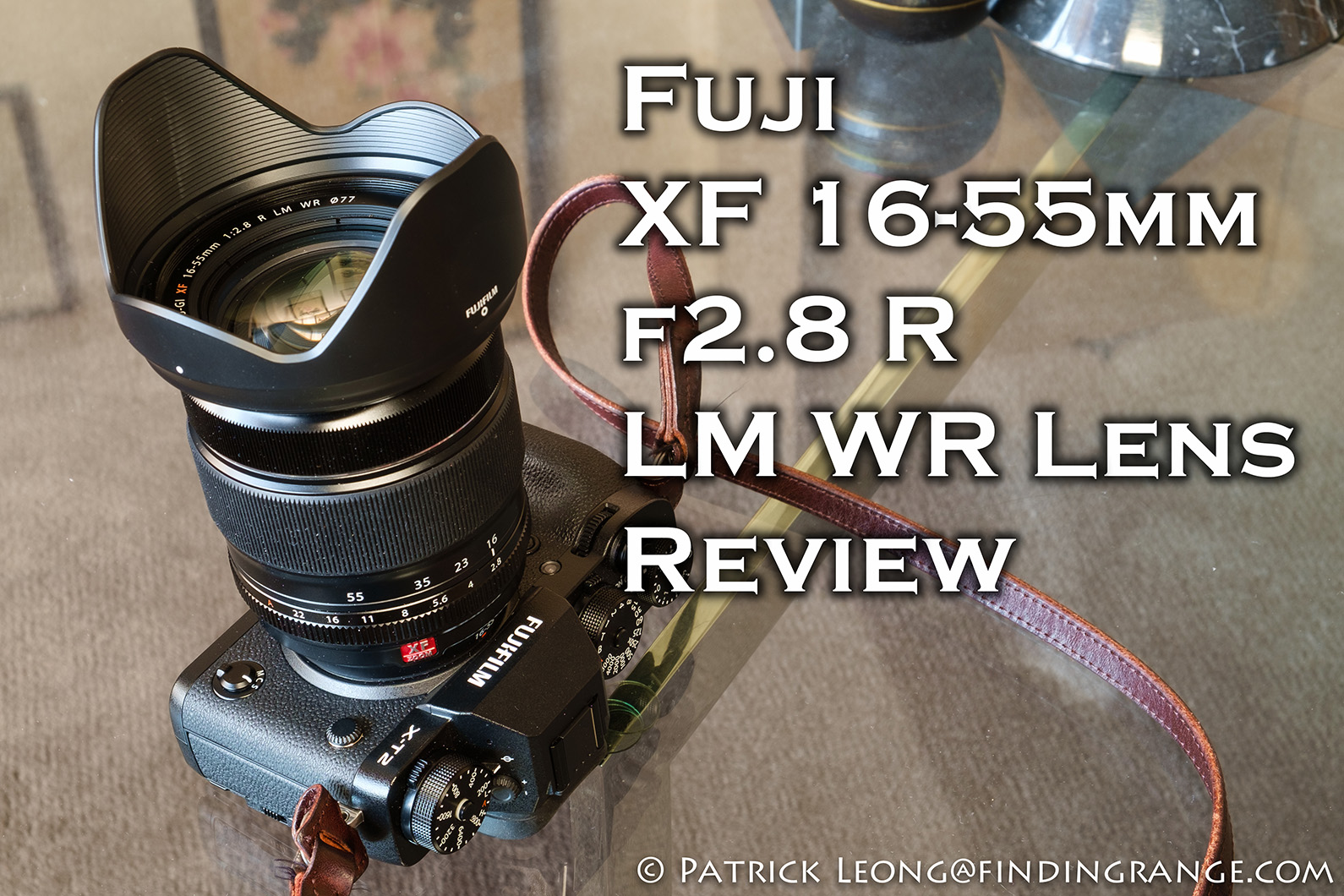 When Fuji introduced the X Series, they primarily concentrated on producing prime lenses.  They later started to introduce some decent zooms but Fuji really wanted to attract an even broader range of photographers, especially users of full frame DSLRs and pros, which meant they needed to produce professional grade zoom lenses.  What do I mean by professional grade zooms?  I mean high grade glass, fixed apertures, and traditional zoom focal length ranges that pros and DSLR users are accustomed too.  For instance, there are many full frame DSLR users who like to use a 70-200mm f2.8, so Fuji introduced the 50-140mm f2.8, which is a 76mm to 213mm equivalent lens (my review of this lens here).  Another lens that many full frame DSLR users are accustomed to is a 24-70mm f2.8 because of its overall versatility.   This is why Fuji released the XF 16-55mm f2.8 R LM WR lens, which gives an equivalent range of 24-84mm.

In terms of build quality, the XF 16-55mm f2.8 is definitely built to handle pro use.  It’s a very solid feeling lens with no signs of flexing or inferior workmanship.  In other words, everything is assembled very tightly.  The exterior is all metal including the focus and aperture rings.  Speaking of, the focus ring is smooth to operate, and the aperture ring clicks nicely in third stops.  It stays securely in whatever position you leave it.  The zoom ring also has a nice feeling to it.  Compared to the XF 18-55mm f2.8-4, the zoom ring feels slightly firmer but just as smooth, which is actually really nice.  Lastly, this zoom also comes with a petal shaped lens hood that is reversible to save space when you put the lens back in the bag.  The hood isn’t that large either, when you consider the overall size of the lens. 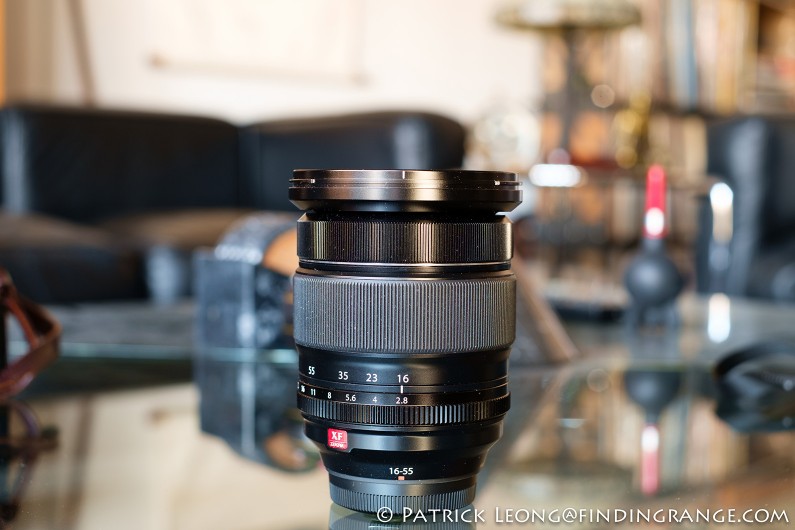 Of course, Fuji didn’t stop there.  Don’t forget, the XF 16-55mm f2.8 R LM WR lens is suppose to be their flagship standard zoom, so it has to be the best that the X Series offers.  In addition to excellent build quality, the XF 16-55mm f2.8 can also handle the worst that Mother Nature can dish out because it is weather and dust sealed.  It can also operate in temperatures as low as -10ºC. 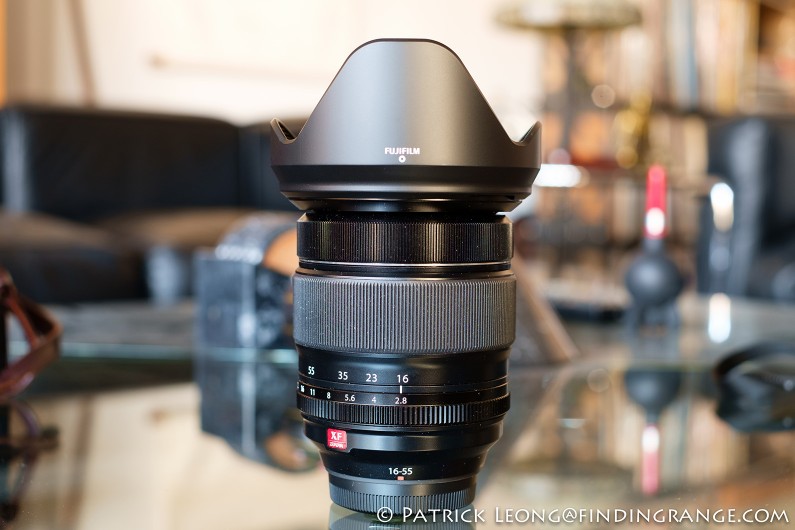 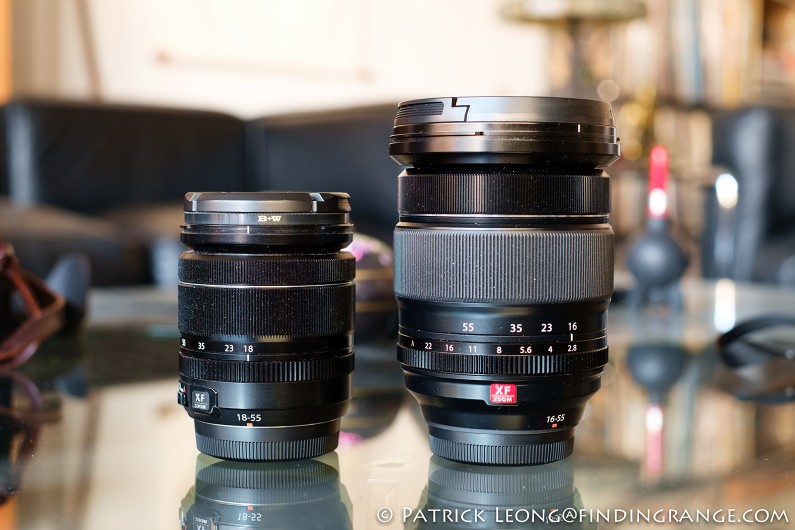 When I first pulled the XF 16-55mm f2.8 R LM WR lens out of the box, and attached it to my X-T2, I was a little surprised at how much heavier it made my camera feel.  My camera definitely had that front heavy feel.  In comparison, the 18-55mm f2.8-4 balances really nicely on the Fuji bodies.  Of course, I understand that since this is Fuji’s flagship standard zoom, it’s going to have more glass, the build quality is going to be better, etc. but it’s definitely something worth mentioning.  Also, since we’re talking about the issues of this lens, I might as well mention that the one feature its missing, which might annoy some, is image stabilization. 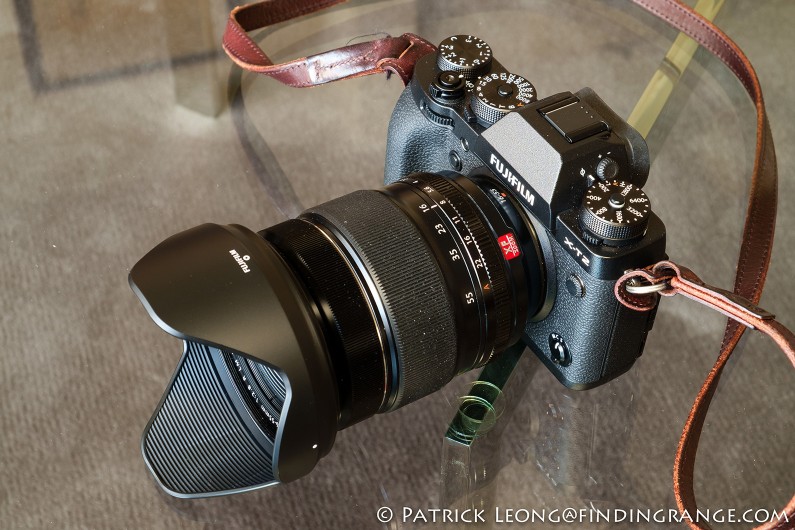 As for the autofocus, with its Twin Linear Motor, it’s both silent and fast. In fact, Fuji states the AF speed can lock on to a subject in as little as 0.06 seconds.  I have no reason to doubt this because during my time with the XF 16-55mm f2.8, I didn’t really have much trouble with the autofocus at all.  Not only was it quick, it was quite accurate whether I was in bright lighting or dimly lit conditions.  It did slow down very slightly in very dim lighting but not enough to make me miss any shots.

So far, it seems that Fuji has the right ingredients in making a superb lens but to really make this a flagship standard zoom, it needs to do really well in the image quality department.  The good news is that not only does the XF 16-55mm f2.8 R LM WR lens score very well, it is one of the best zooms I’ve used from Fuji, and I feel at times, that this zoom can compete with some of Fuji’s prime lenses. 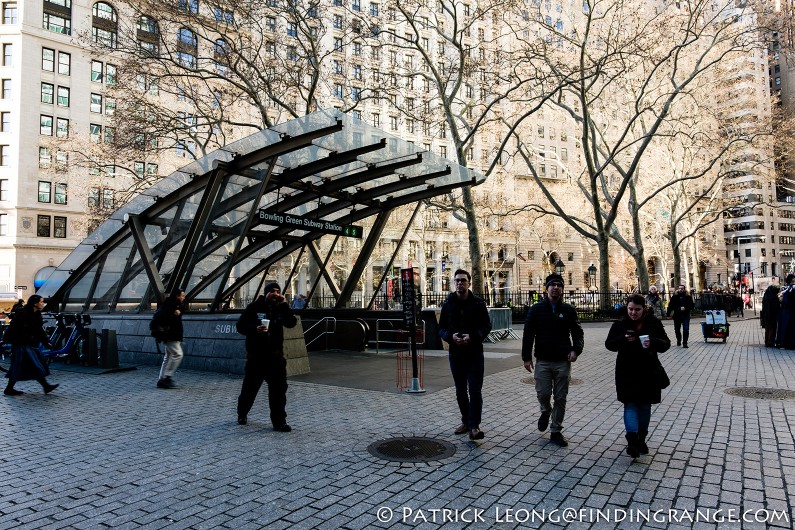 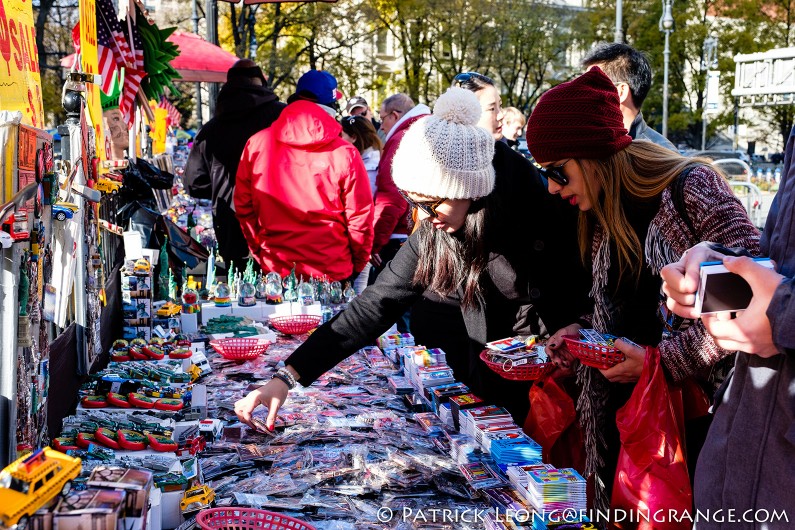 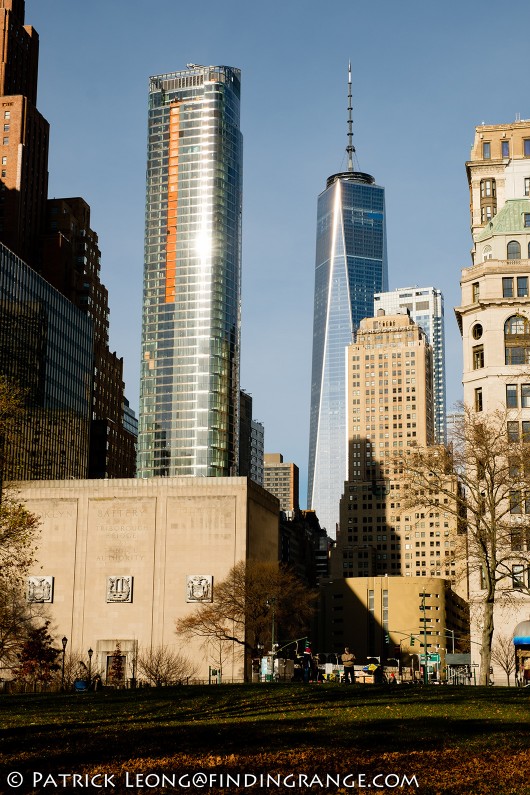 For one, this lens is really sharp.  In general, edge to edge sharpness is pretty impressive in my book.  At f2.8, I found the corners do really well…surprisingly well, actually.  They definitely did much better than I expected.  Stopping down to just f4 for essentially the entire zoom range, sharpens corners further.  Overall, I feel the absolute best performance, in terms of sharpness, is using the 16mm focal length.  The truth is, even at max aperture, center sharpness at 16mm is excellent.  As you use the longer focal lengths, sharpness doesn’t quite match the same level as you would get from 16mm.  But overall, you’re still going to get very sharp images no matter what focal length you choose.  Check out the images, and you’ll see what I mean. 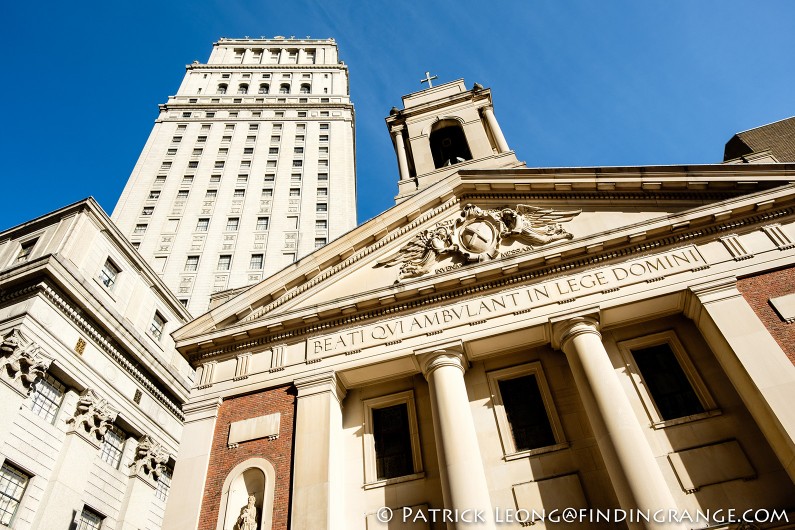 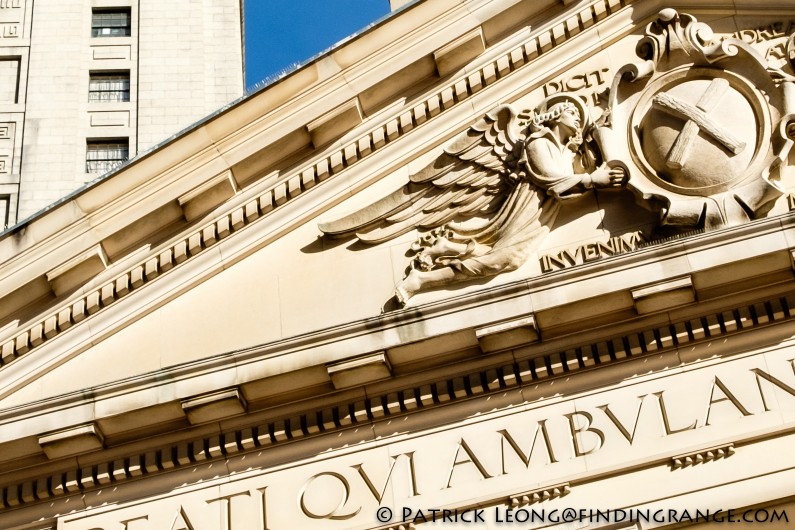 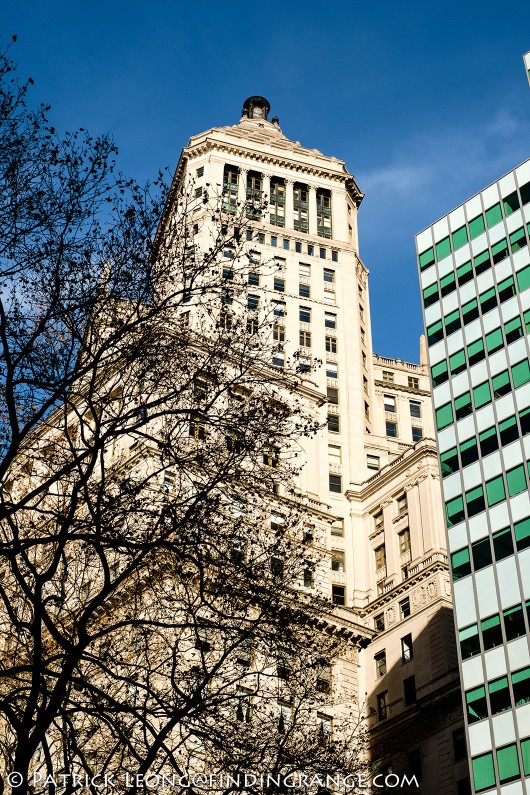 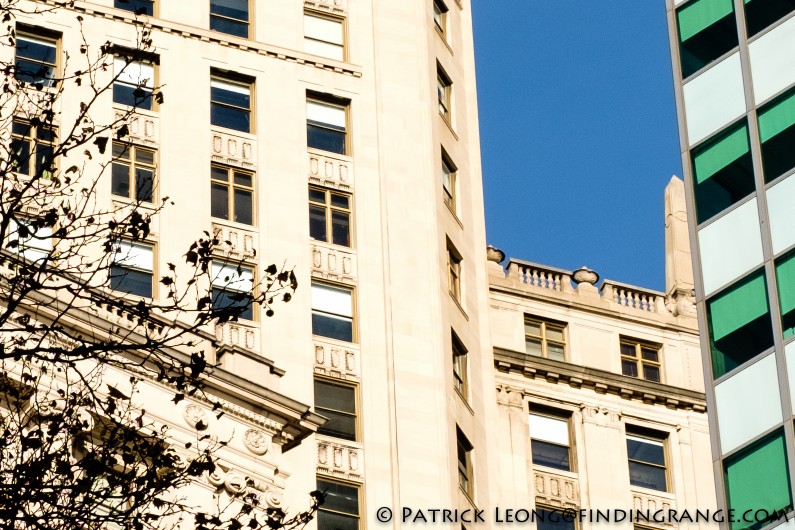 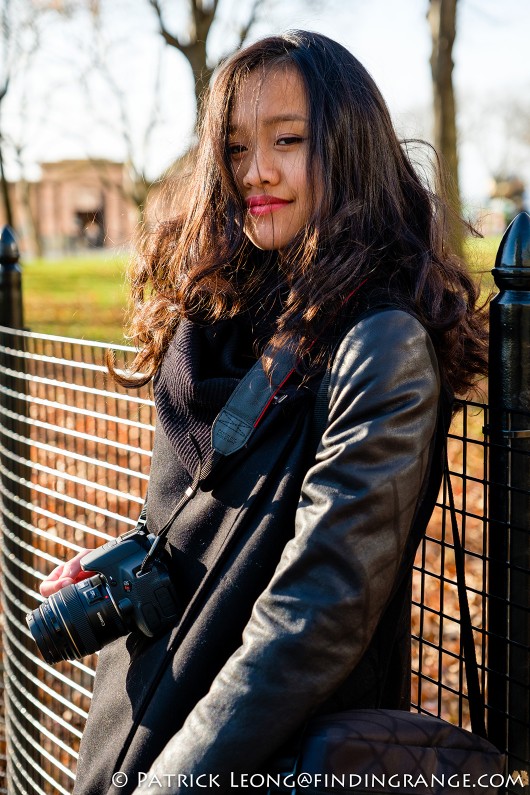 In addition to being a very sharp lens, the XF 16-55mm f2.8 R LM WR lens has many other great characteristics like decent color rendering and contrast.  Images have a really nice clarity to them.  Pictures have depth, and I found this lens to be very flare resistant, which I imagine is thanks in part to Fuji’s HT-EBC (High Transmittance Electron Beam Coating), and Nano-GI (Gradiant Index) coating technologies.  There is some barrel distortion when using the 16mm focal length but I found vignetting is pretty well controlled at f2.8. By f4, I found vignetting to be essentially insignificant. 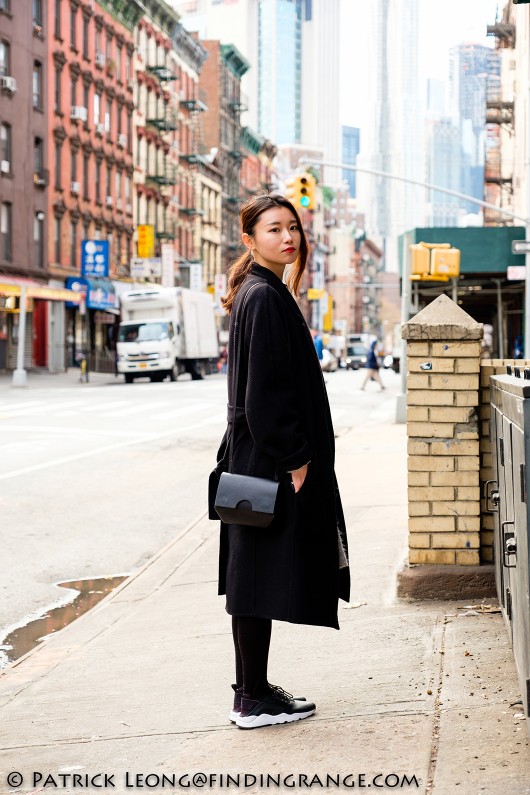 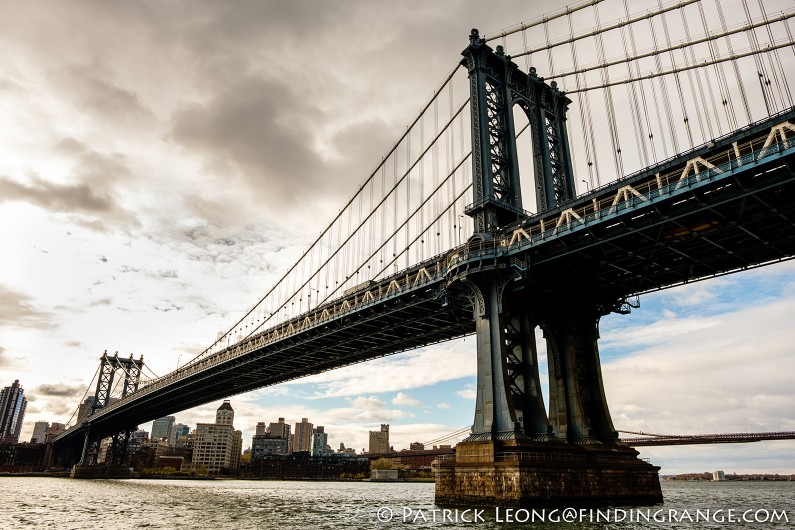 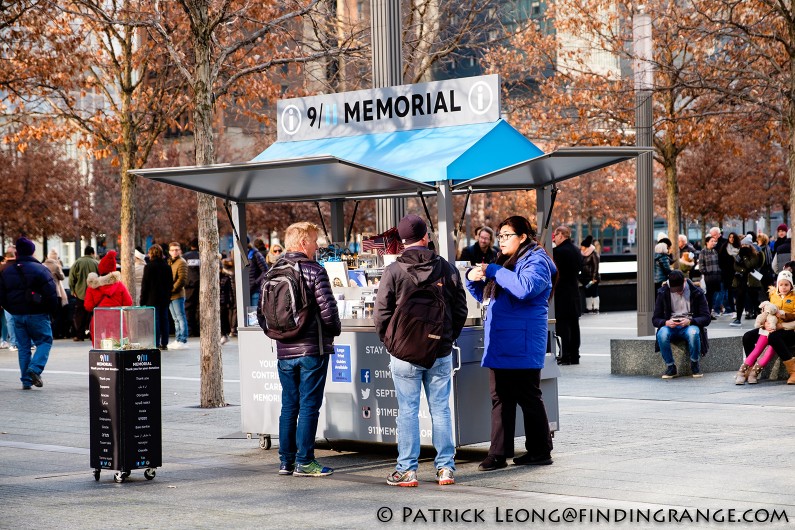 As for the bokeh, I actually found it to be pretty decent.  Truthfully, I don’t expect much, in terms of bokeh, from zooms like this given their focal length range and maximum aperture speed.  It’s another reason why I prefer primes.  If I’m looking for bokeh, I normally go for lenses like the XF 56mm f1.2 APD R lens or the XF 90mm f2.   But after some testing, I got some results I was really happy with.  With 9 aperture blades, the XF 16-55mm will still produces nice, circular bokeh.  You’re obviously going to get better, and smoother bokeh from a fast tele prime but at the same time, if all you can carry is this zoom, you’re still going to get decent results. 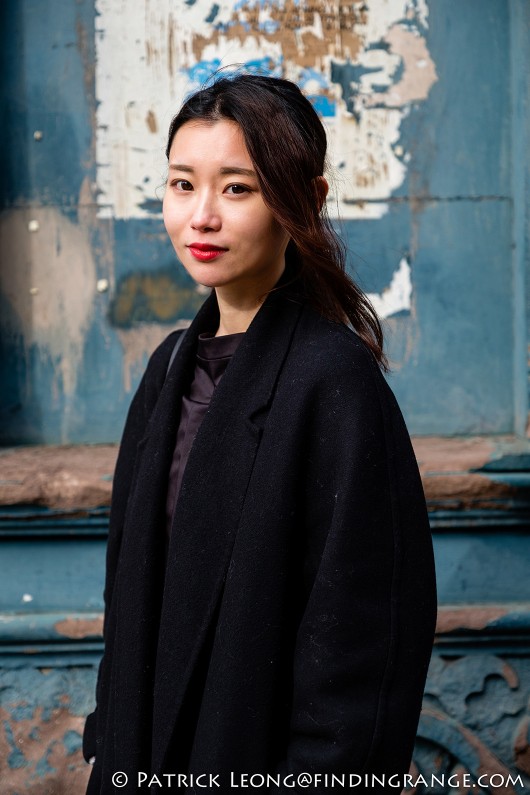 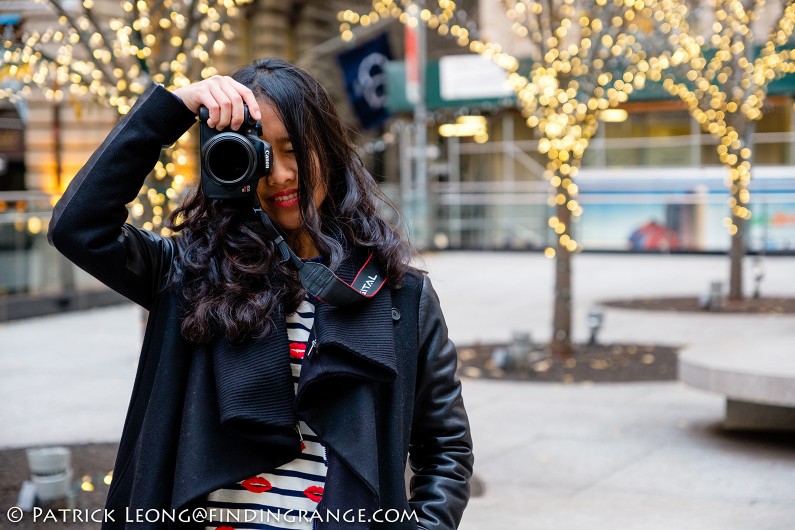 In general, unless it’s some sort of zoom with a unique focal length (at least to me) like the XF 100-400mm, I’m not a huge fan of zoom lenses.  I’ve shot with primes all my life, and they work best for me.  With that said, the XF 16-55mm f2.8 R LM WR lens is one of the few zooms in this range that I have enjoyed using quite a bit mainly because I really like the optics.  However, I won’t be trading in my XF 18-55mm f2.8-4 anytime soon for one of these.  No matter how much I like the optics, I just feel like my XF 18-55mm is better balanced on the Fuji cameras, and for what I do with my Fuji gear.  Furthermore, the XF 18-55mm’s optics are excellent as well, and for what I use the zoom for, a smaller and lighter one make more sense for me.

But if you’re a person that depends on a zoom of this focal length range a lot, there is no denying the many great benefits of the XF 16-55mm f2.8.  For one, having that fixed aperture can really make a difference at times.  In addition, the build quality is truly professional grade.  Not only is it a solid lens, it is dust and weather resistant.  Lastly, when compared to the 18-55mm, the optics of the XF 16-55mm are superior.  If all these characteristics are what you are looking for in a standard zoom, and you’re after the best that Fuji offers regardless of size, then this may be the lens for you.

Thanks for taking the time to read my review!  If you’re considering purchasing the XF 16-55mm f2.8, and my review helped you decide, please help support this site by purchasing from any of the links in this review.  It will not cost you anything extra.  Thank you for your support!