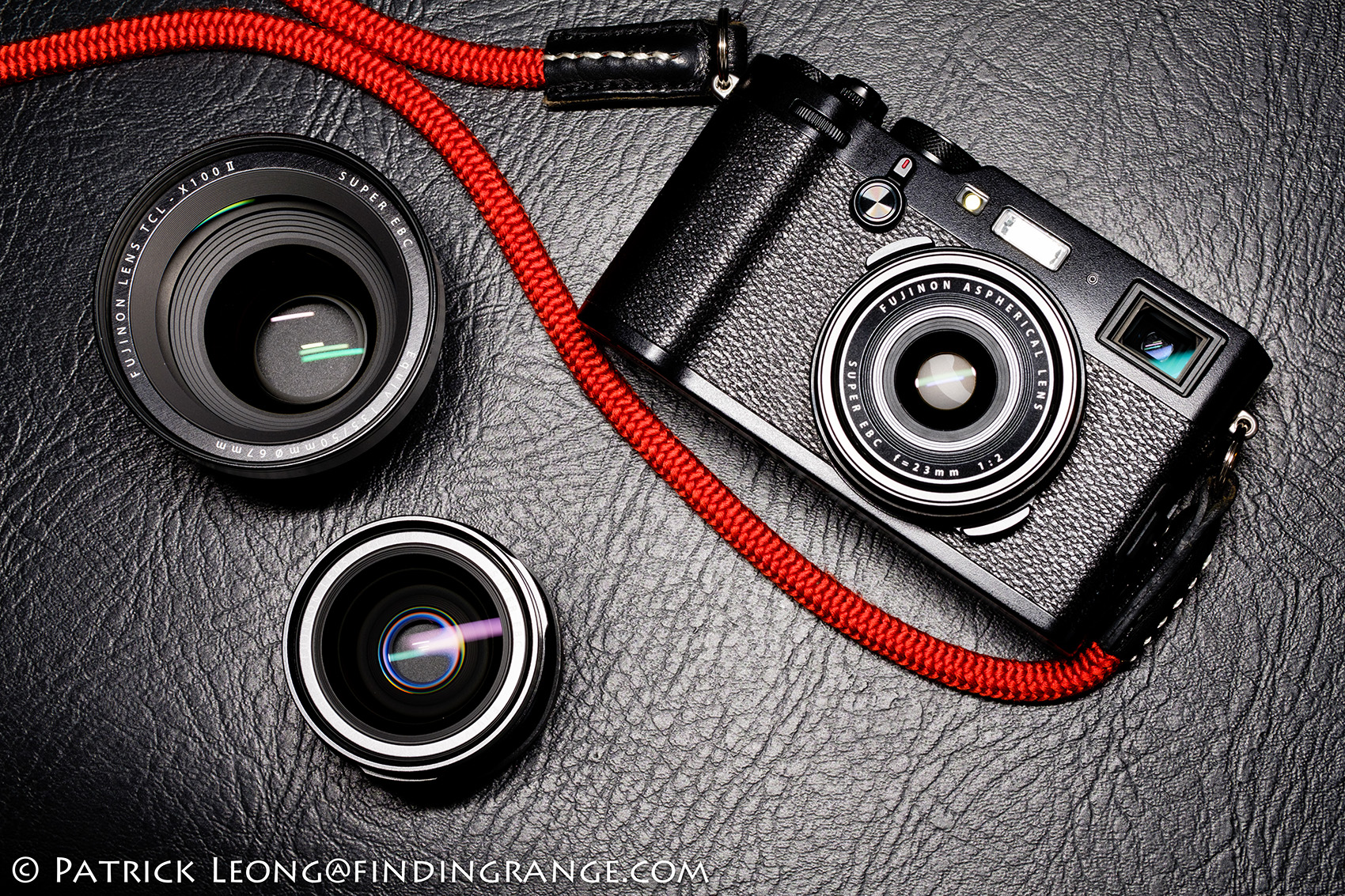 I’ve been testing the new Fuji X100F with the two tele-conversion lenses, and my first impressions are that I may be in-love :).  Seriously.  There are definitely some notable improvements to the camera like the new 24.3 MP sensor that is found in other X Series cameras like the X-T2 and X-Pro2.  However, none of the improvements have changed the overall formula that has helped this camera reach almost a cult following.

I owned an original X100 when it was first released, and one of the features that I loved most about it was how downright solid the camera felt.  I’ve used almost every single X Series camera out, and I just never quite got that same feeling from them.  Don’t get me wrong; they are all built very well but to me, the X100 always felt a tad better.  I haven’t shot with any of the X100s in a long time but when I picked up the new X100F for the first time, I instantly felt the solidness of the camera. 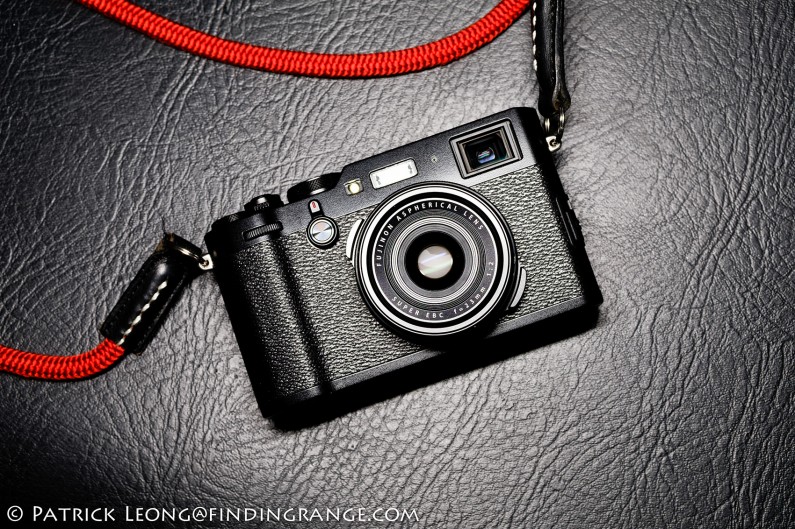 As for appearance, the Fuji X100F looks like other X100 cameras of the past but there are actually quite a few differences.  The analog controls, which are one of the main reasons to purchase this camera, are still here but there are a few changes to them.  For one, there are some changes to the controls of the top plate.  The shutter speed dial for instance, has the ISO dial built into it.  This design is similar to the X-Pro2’s minus the locking shutter speed, and for the most part, I am definitely a fan of it.  It allows you to quickly adjust ISO speed whether the camera is on or off.  The exposure compensation dial allows up to ±3 steps but also has a “C” position. 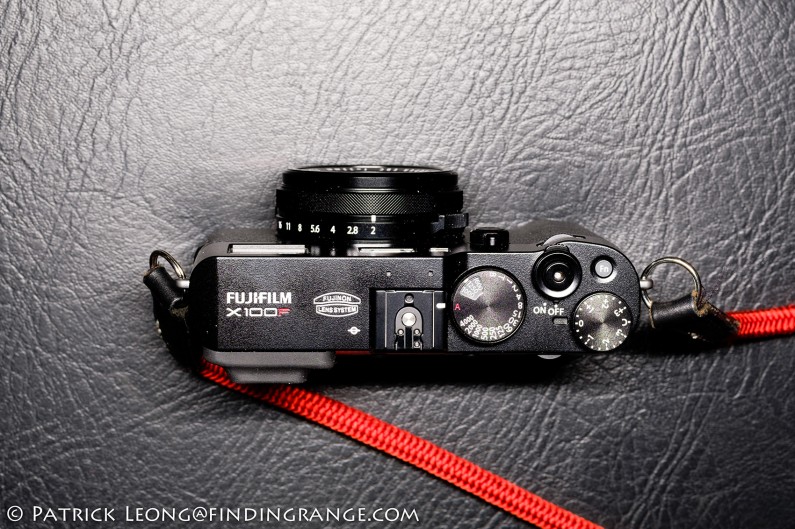 There are also some changes to the back of the camera.  For one, the frequently used buttons have been moved to the right of the LCD screen to make it easier, and quicker to operate with just your right thumb.  The focus lever that is found on the X-T2 and the X-Pro2 have also been added to the Fuji X100F.  Personally, I love the focus lever, and if its a choice between touch screen and this, I would choose the lever, especially for a camera like this one.  The lever just fits the X100F better than a touch screen in my opinion. 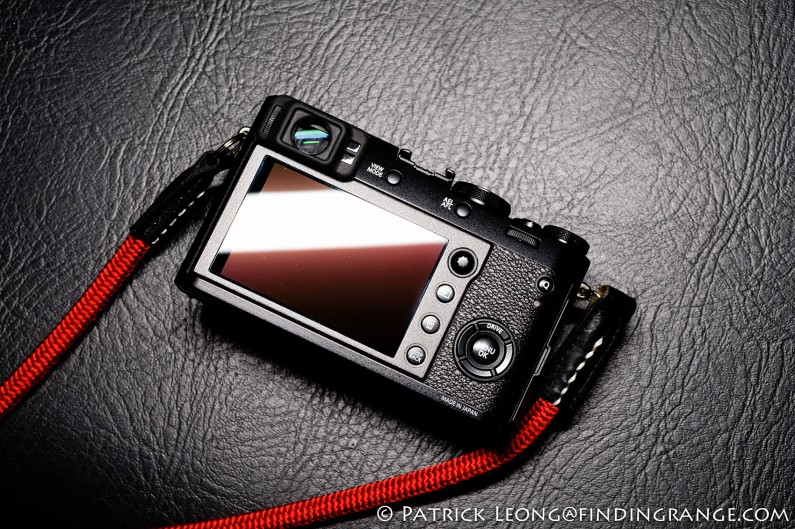 What else?  Well, I love the fact that we get the larger battery of the X-T2 and X-Pro2 now.  It makes it more convenient for me.  Now, can use the same battery for all my X Series gear.  Nothing really changed in terms of the LCD and the EVF but the EVF frame rate has been boosted to 60 fps. 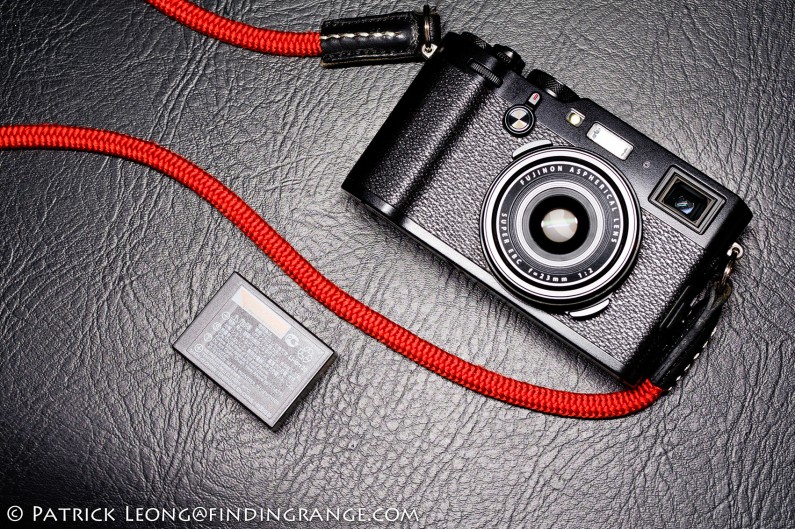 The autofocus has been improved, and the number of focus points has been expanded to 90 (up to 325).  The focusing is plenty fast for a camera like this.  I’ve been quite happy with it overall.  I need to use the X100F more but so far, the AF accuracy is great.  Face detection works really well too.

The previous X100 cameras weren’t lacking in the image quality department, and neither is this one.  Fuji has put the 24.3 MP APS-C X-Trans CMOS III sensor in the X100F.  It’s essentially the same sensor that can be found in Fuji’s high end models like the X-T2 and the X-Pro2. 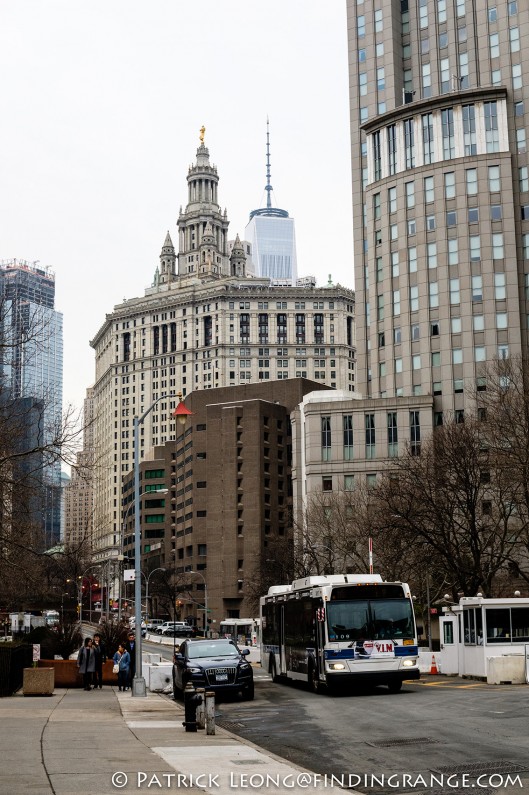 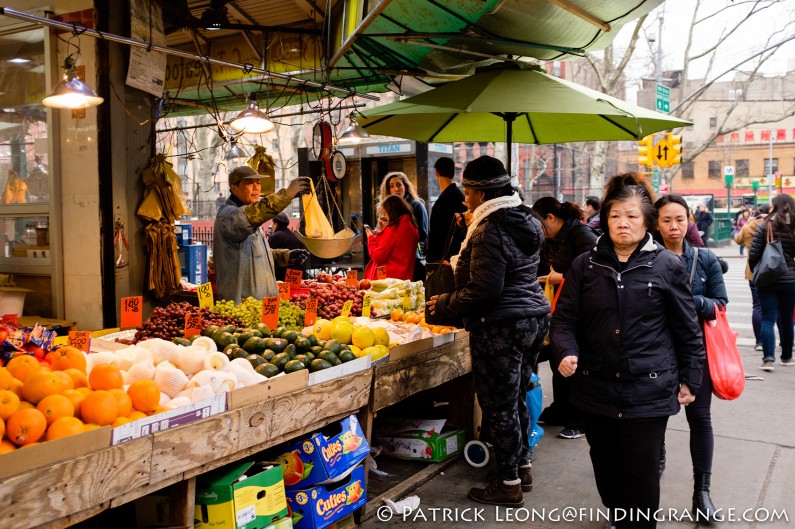 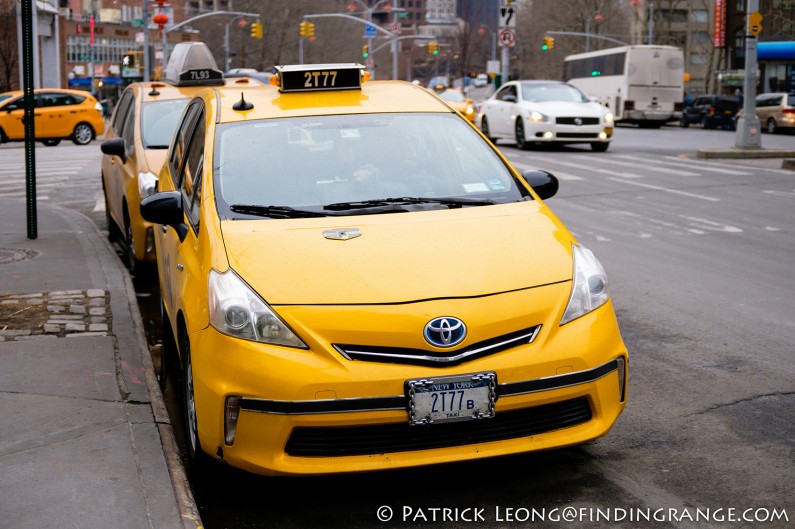 Here’s the thing though.  The lens is the same, and I know there are some that wanted maybe a new version but truthfully, I never had any major issues with it.  I am personally perfectly okay with the 23mm f2.  To me, it’s like an old friend, and I look at it this way: you don’t buy a camera like this just for maximum image quality and electronics…not that the X100F doesn’t excel in both those categories. It’s just there is so much more to the X100F than the absolute best specs.  Character is important too, which I think lens has plenty.  It really helps add to the X100 signature. 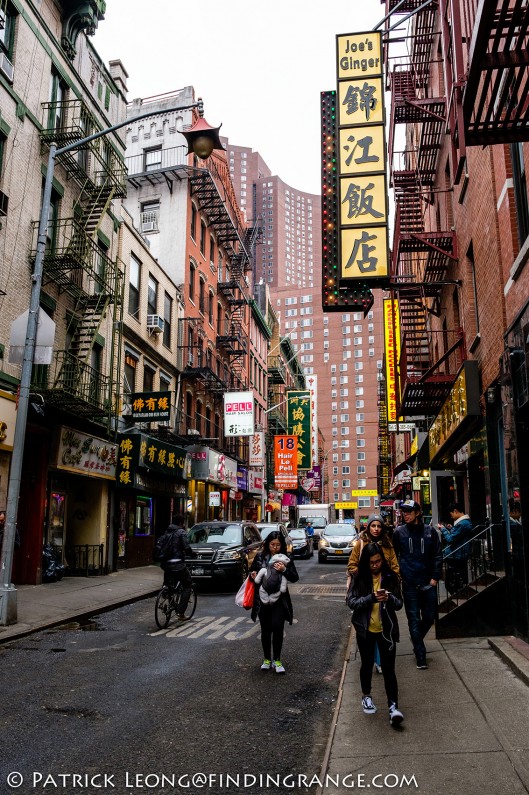 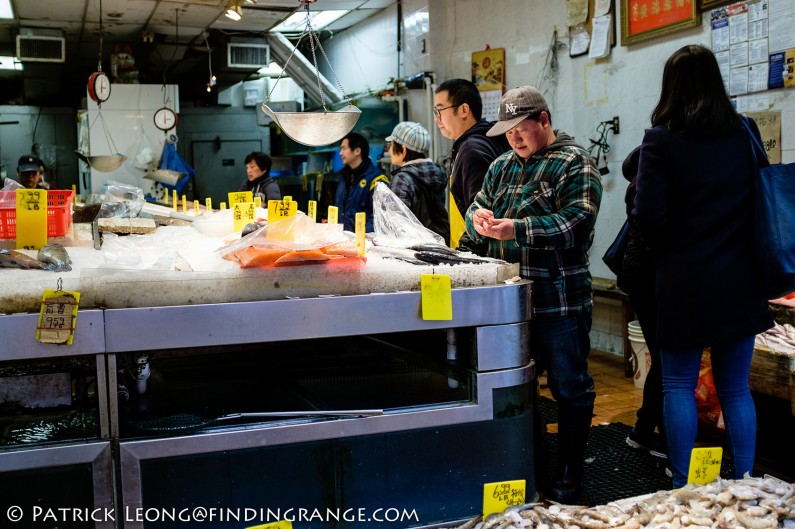 Overall, all the good stuff that has made the X100 series so adored by its fans are still here.  Are there hugely life changing upgrades that make this camera the best X100 ever?  I guess that would depend on who you ask.  I sincerely believe that the changes in the new X100F are exactly what was needed.  Fuji quite honestly got the essentials right with the first X100, which is why in my opinion, I see upgrades to the X100 to be always more evolutionary than revolutionary.  The first X100 was a camera with rangefinder-like qualities that was compact, came with a 35mm equivalent, and produced exceptional images.  It was light yet built well, and great not just for street but also as a daily companion.  It not only had an excellent OVF, the X100 had the ability to switch to an EVF at any time.  Lastly, the price was reasonable.  That’s what many rangefinder aficionados were looking for, and still are to this day.  Of course, there were bugs with the camera.  The autofocus wasn’t that great either.  But over the past seven years, many of these bugs have been worked out.  A lot of improvements were made not just to the electronics but also to the ergonomics.

Personally, for what it is, and what it’s designed to be used for, the Fuji X100F feels about perfect to me.  To me, the X100F is about so much more than just image quality, and total performance; it’s about simplicity, concentrating on the essentials, and most of all, FUN.  It feels very well-polished, and I am definitely looking forward to shooting with it more.  It also look pretty cool in black :).  Stay tuned for my review of the X100F, and the tele-converter lenses!

If you’re interested in the X100F, B&H Photo has it in both colors: