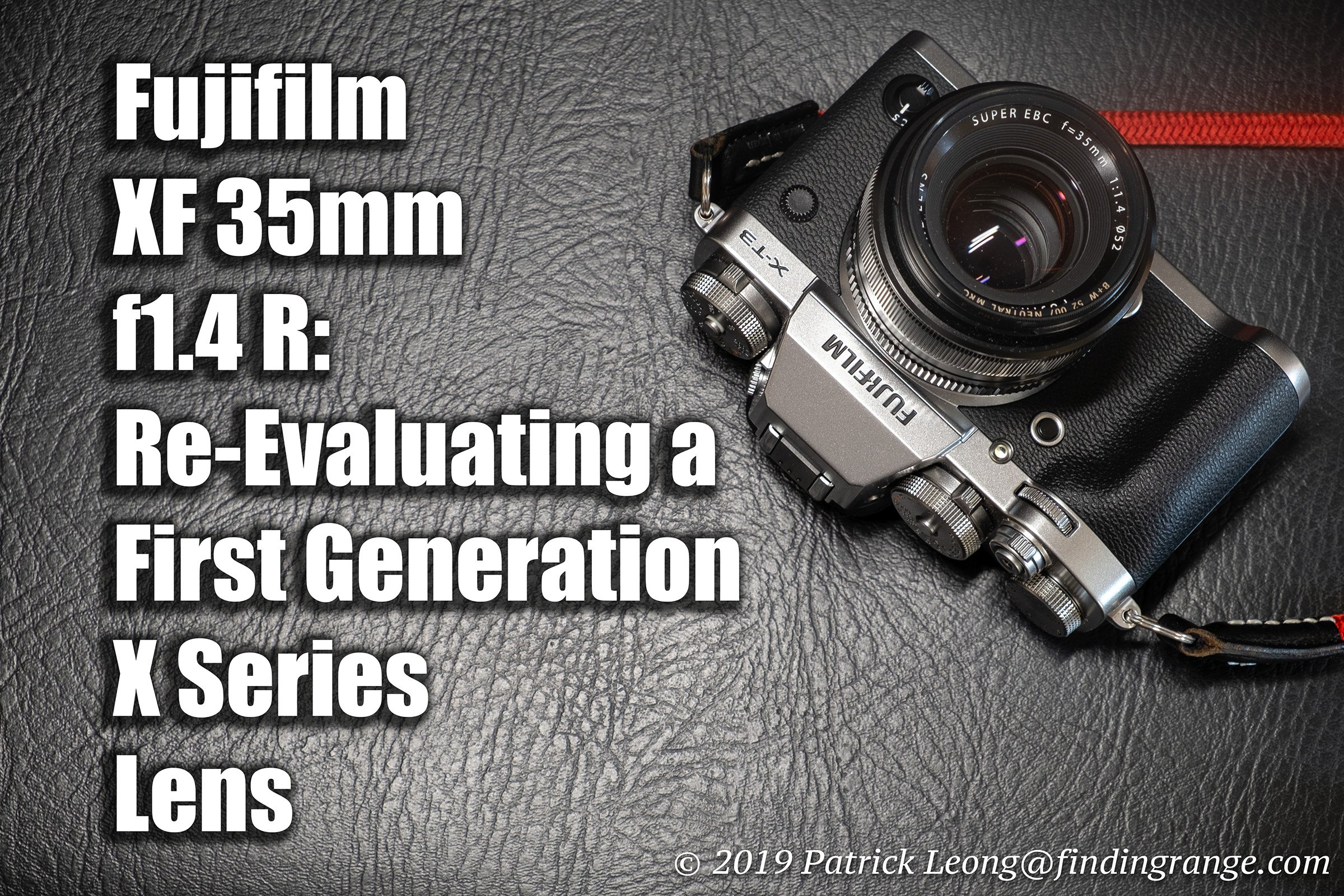 From time to time, I get questions about the XF 35mm f1.4 R lens.  They range from is the XF 35mm f1.4 still a good choice these days to discussions about how it compares to its f2 sibling.  I reviewed this lens back in 2012, when it was first released (you can still read the review here, if you want) but since a lot has changed over the years for the Fuji system, I thought I’d write up an article about this lens again.  This is not a new review; it’s more of an update.  There have been a lot of firmware updates both in the cameras, and the XF 35mm f1.4 itself.  Newer generation cameras have also changed the performance of not just this lens but others as well.  My photography in general has changed quite a bit since 2012 as well.  So, let’s just take a look at how this lens measures up now, and see if it’s still worth buying.

One of the things that has changed over the years is the build quality of the Fuji X Series lenses.  They’ve gotten better.  There are features like weather and dust sealing, and overall, the newer lenses just feel better built.  They feel more solid.  They don’t have that slight hollow feel that was a trait in some of the first generation lenses like the XF 35mm f1.4 R lens. 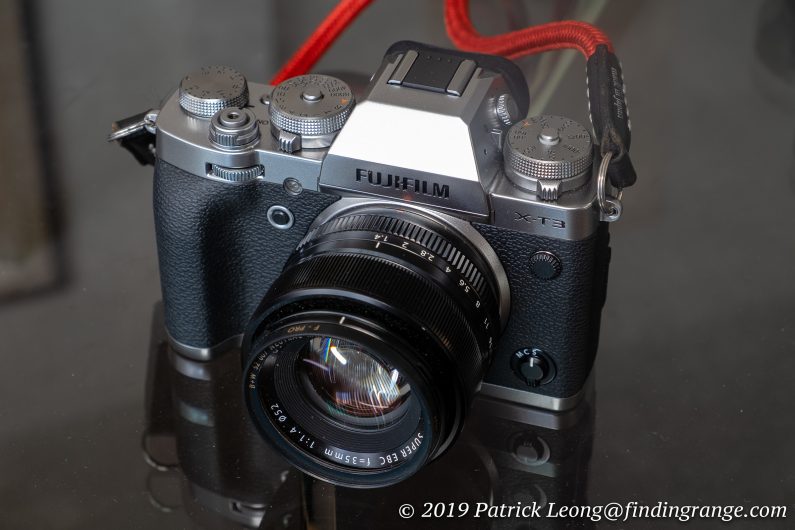 With that said though, The XF 35mm f1.4 R lens is still a well-made lens that feels quite solid.  It doesn’t have any creaks or rattles in it.  The aperture chattering that it did have when it was first released was quickly fixed with a firmware update.  I’ve had this lens for many years now, and it can definitely take the punishment of being used on a daily basis.  To this day, my lens still works perfectly with absolutely no issues at all, so to me, it’s definitely a well-built lens.

I also feel like the lens hood is one of the better designs from Fujifilm.  I feel like the Fuji hoods got a little cheaper over time when compared to some of the earlier lenses.  The one that comes with the XF 35mm f1.4 R lens is a nice shape, and it’s well thought out.  The only thing I don’t like too much is the rubber lens cap that goes over the hood.  It can fall off easily. 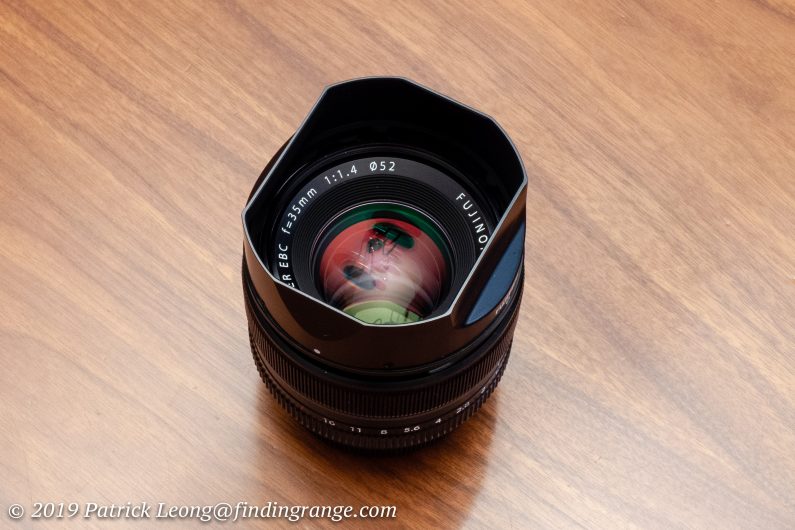 As for the autofocus, the XF 35mm f1.4 R lens certainly did not have the quickest autofocus around when it was first released.  It was pretty slow, and it was arguably the lens’ biggest issue.  However, so much has changed over time.  As many of you know, Fuji does wonders with their firmware updates, and they’ve really transformed this lens over the years. 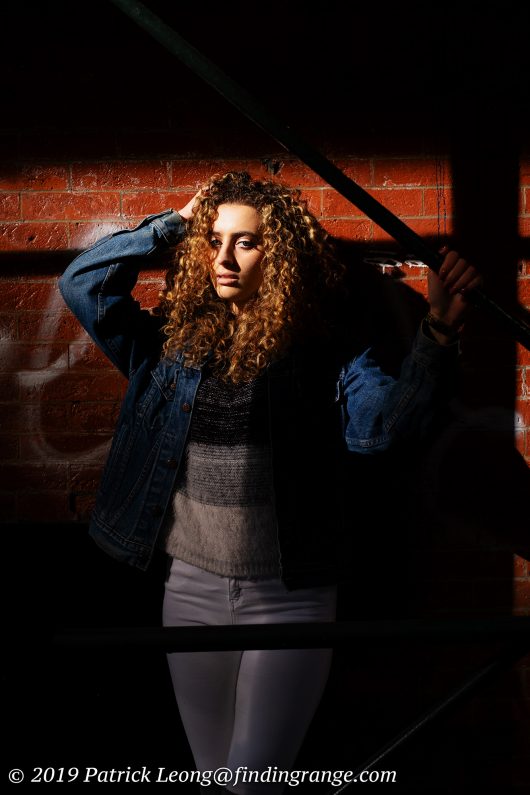 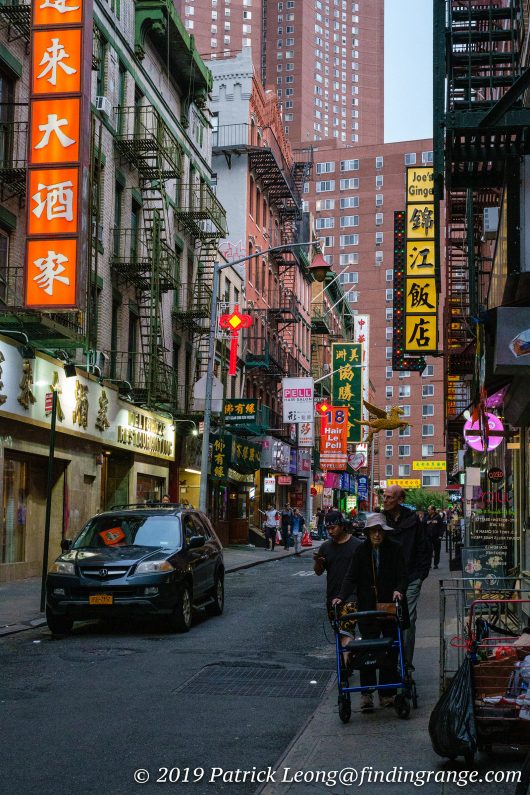 The autofocus is so much faster than it ever was before.  The XF 35mm f2 R WR lens is still the king in terms of autofocus speed, and it’s practically silent versus the f1.4 version, which is more noisy but I would say the XF 35mm f1.4’s speed is near instantaneous at this point.  In most situations, it’s quick and precise enough that you don’t really even think about it.  The speed also depends on the camera, and from what I’ve experienced, like some of the other older lenses, the XF 35mm f1.4’s autofocus is faster on newer generation bodies like the Fuji X-T3, for instance. 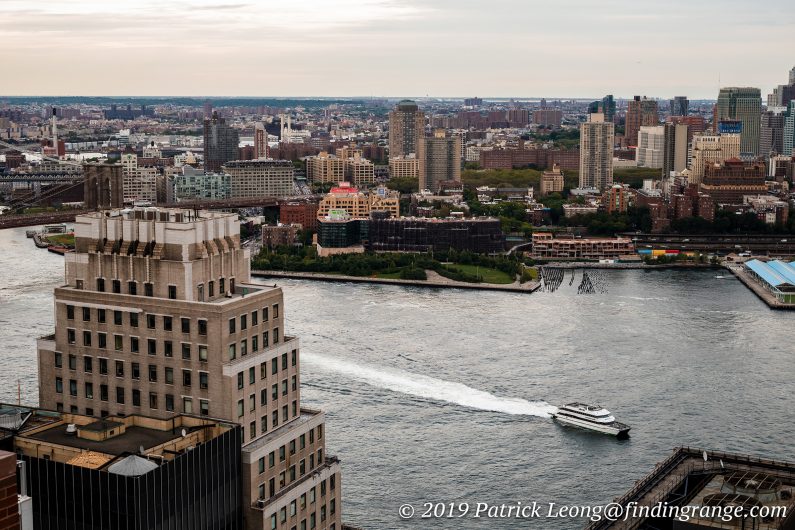 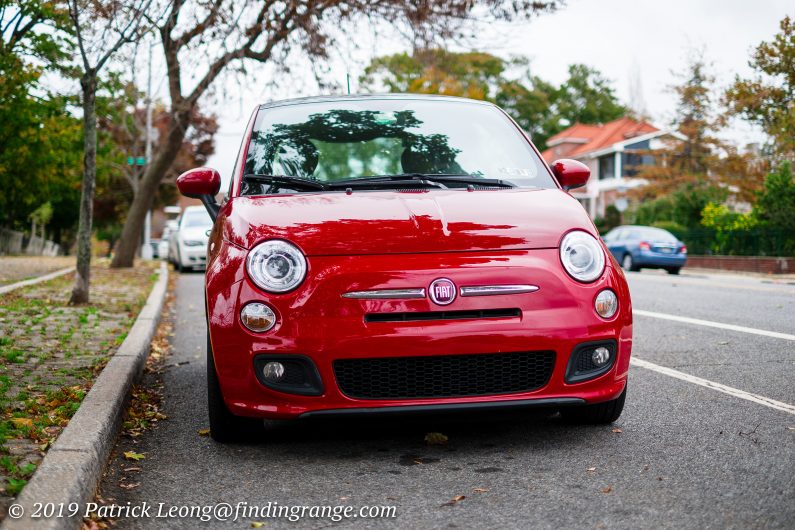 ↑ Here’s another shot taken at f1.4 this time using the Fuji X-Pro1. 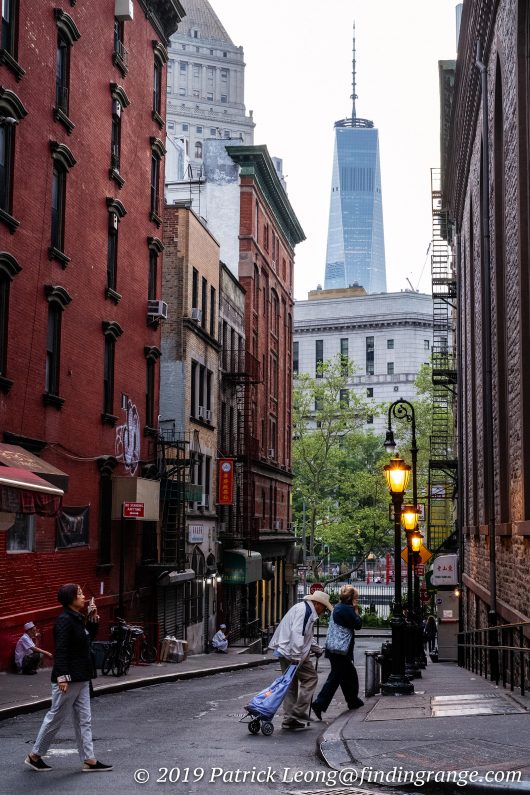 I do a lot of model shoots every week, and the XF 35mm f1.4 R lens keeps up.  I remember this one instance where I was shooting this lens, and the XF 56mm f1.2 APD in this dark hallway indoors.  The camera I was using was the Fuji X-T3, which is currently one of the latest models.  The lighting was difficult because there were a lot of shadows, and some areas where it was bright from a sky window.  It was dark enough where I was boosting the ISO anywhere from 3200 to 6400 ISO, and shooting at f1.2 (the XF 56mm), and f1.4 (the XF 35mm).  I was shooting quite a few frames because the model and I just got into this rhythm.  There wasn’t a moment where we stopped until we were happy with the results.  The lens kept up.  I was using face detection AF, and all the images were tack sharp in the eyes at f1.4. 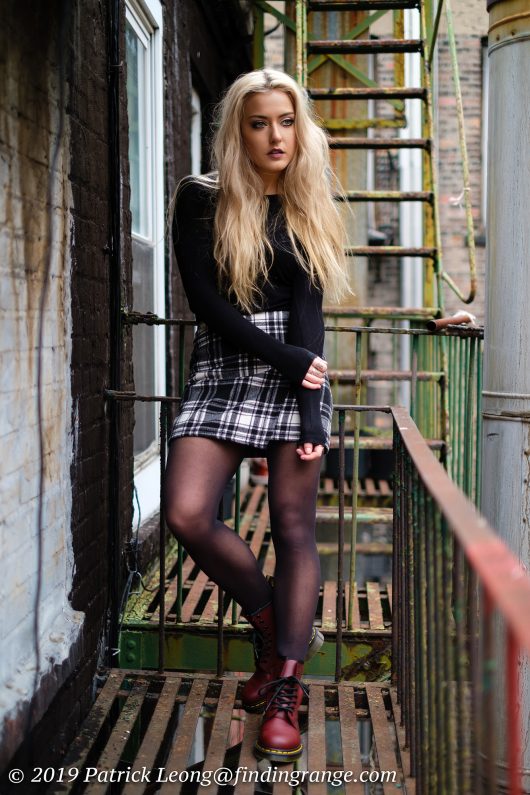 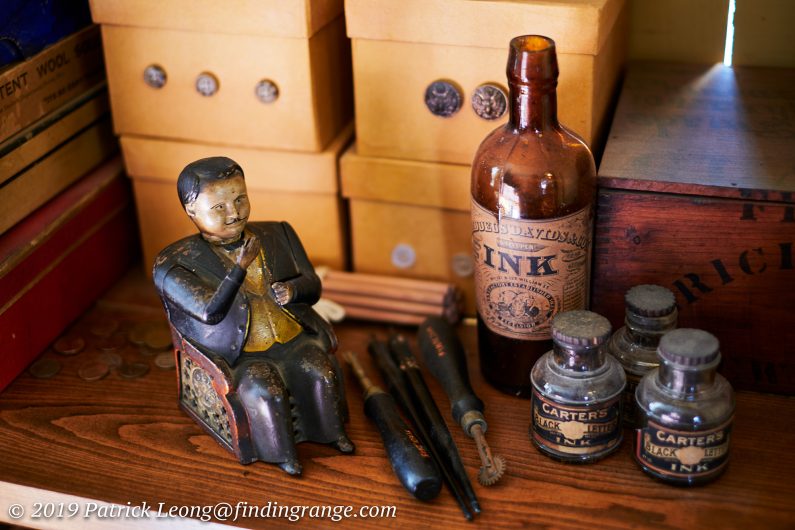 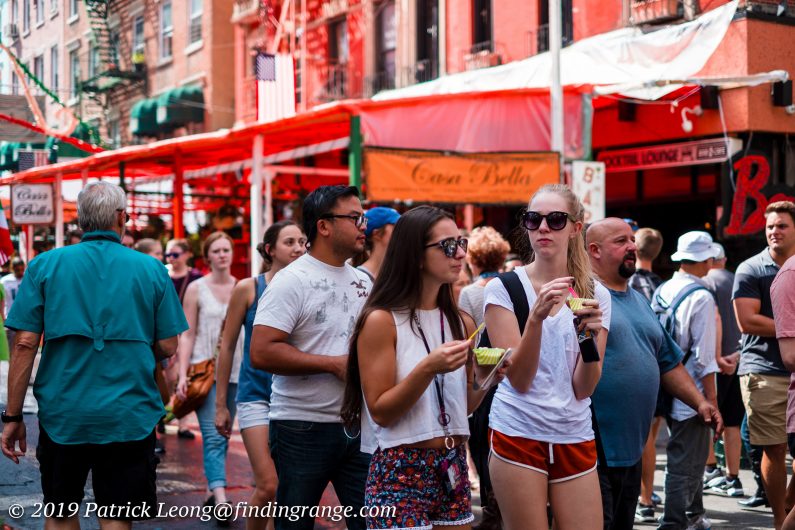 So, if you’ve read reviews that were a lot older (including my review of the lens), you should keep in mind that a lot has changed over the years.  In my opinion, this is a significantly faster autofocusing lens than it ever was before thanks to firmware updates, and tech in newer camera bodies. 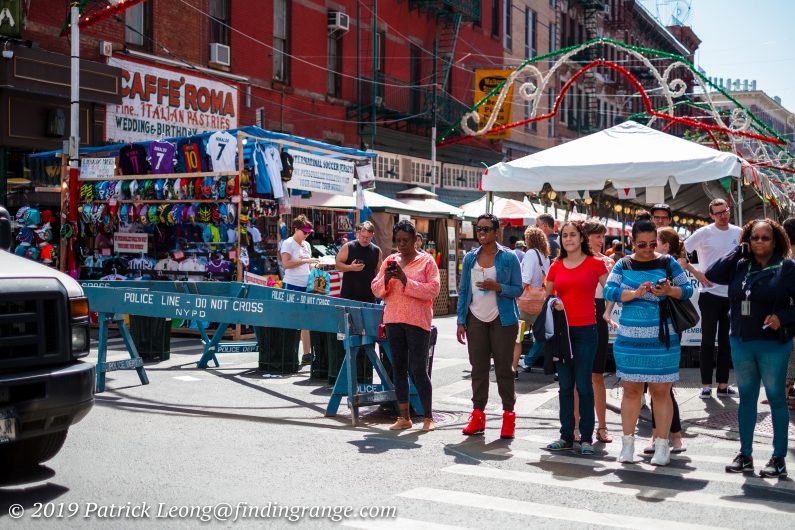 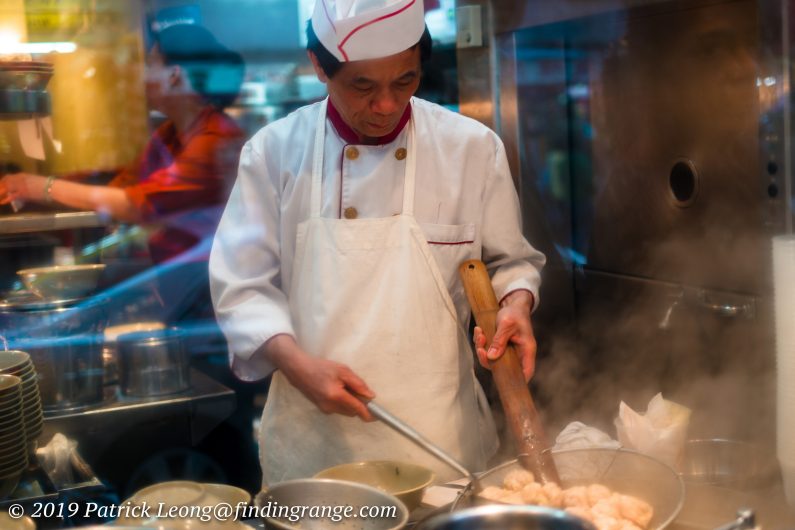 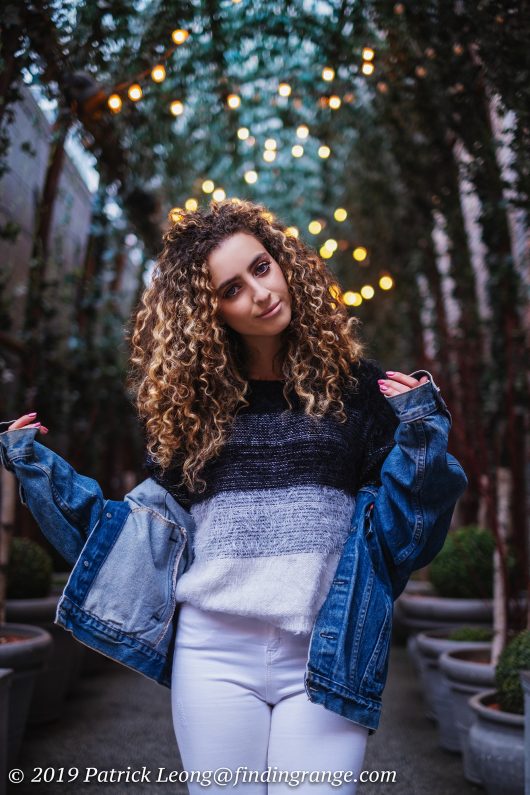 As for image quality, I think the XF 35mm f1.4 R lens is still one of Fujifilm’s best X Series lenses to this day.  I reviewed practically the entire Fuji collection of lenses, and this is still one of my favorites in terms of optics.  This is the first lens that got me seriously hooked on the X Series system, and to this day, I never get tired of it.  It’s my “go-to” lens for the X Series system partly because my favorite focal length is a 50mm but also because I know it’s always going to produce a satisfying result. 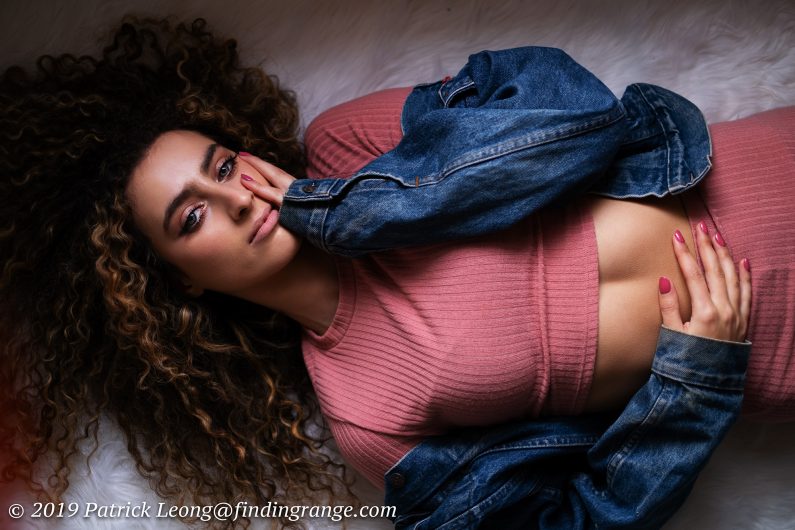 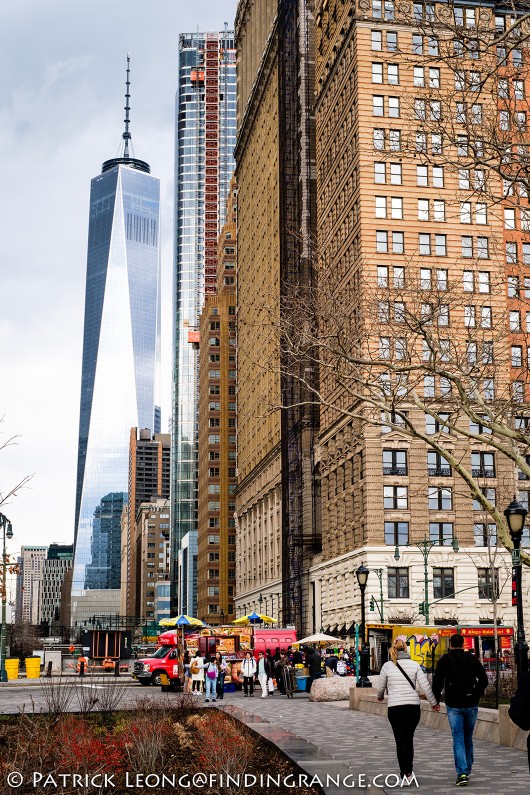 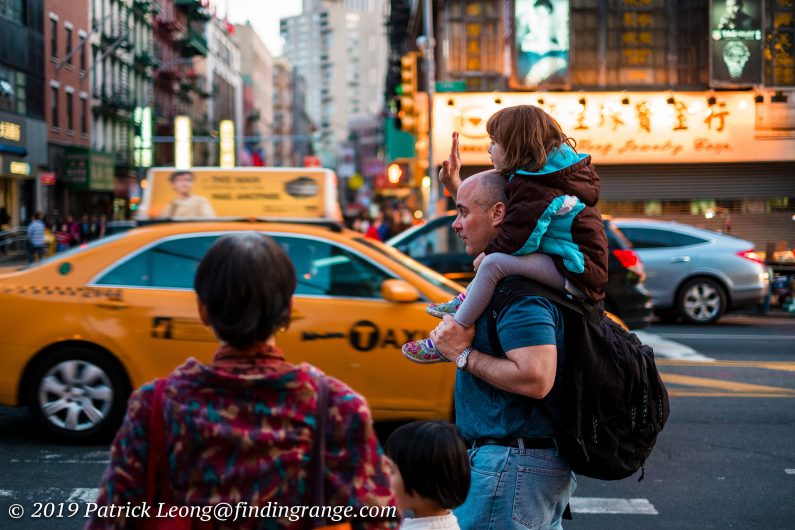 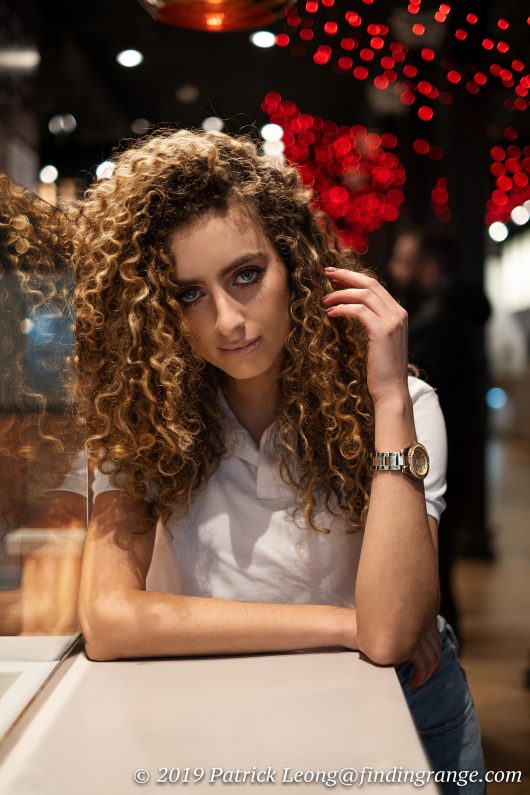 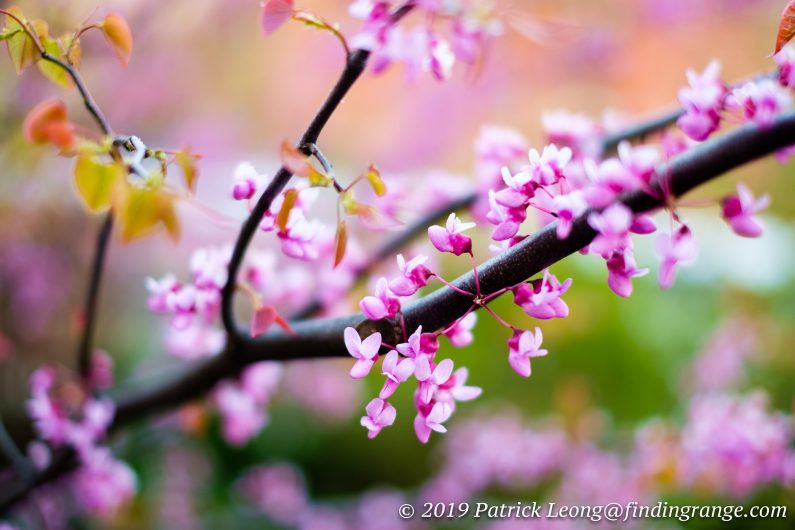 ↑ This was taken at f1.4 with the X-Pro1.  Look how smooth the bokeh is, and how it simply melts away. 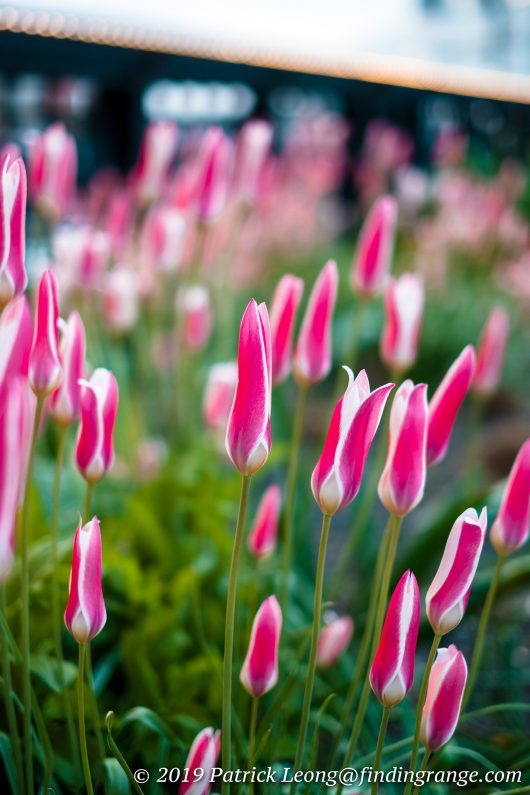 So in my opinion, even after all these years, the XF 35mm f1.4 R lens is still one of the best X Series lenses that you can buy, and it has only improved over time.  I know technology moves at a rapid pace, and the XF 35mm f1.4 has been out for many years already.  I also know there are a lot more 50mm equivalent choices out there these days for the Fujifilm system as well.  But those things I just mentioned don’t take away from the fact that the XF 35mm f1.4’s optics are superb, and still have no problems measuring up.  In addition, Fuji’s commitment to always keeping their gear updated has helped the XF 35mm f1.4 keep up on the electronic side.  In other words, the XF 35mm f1.4 is still incredibly capable, and it’s still a very viable option for those looking for a 50mm equivalent.  This is one great little lens.

Thanks for taking the time to read my article!  If you’re considering purchasing the XF 35mm f1.4, and my review helped you decide, please help support this site by purchasing from the links below or any mentioned in this review.  It will not cost you anything extra.  Thank you for your support!