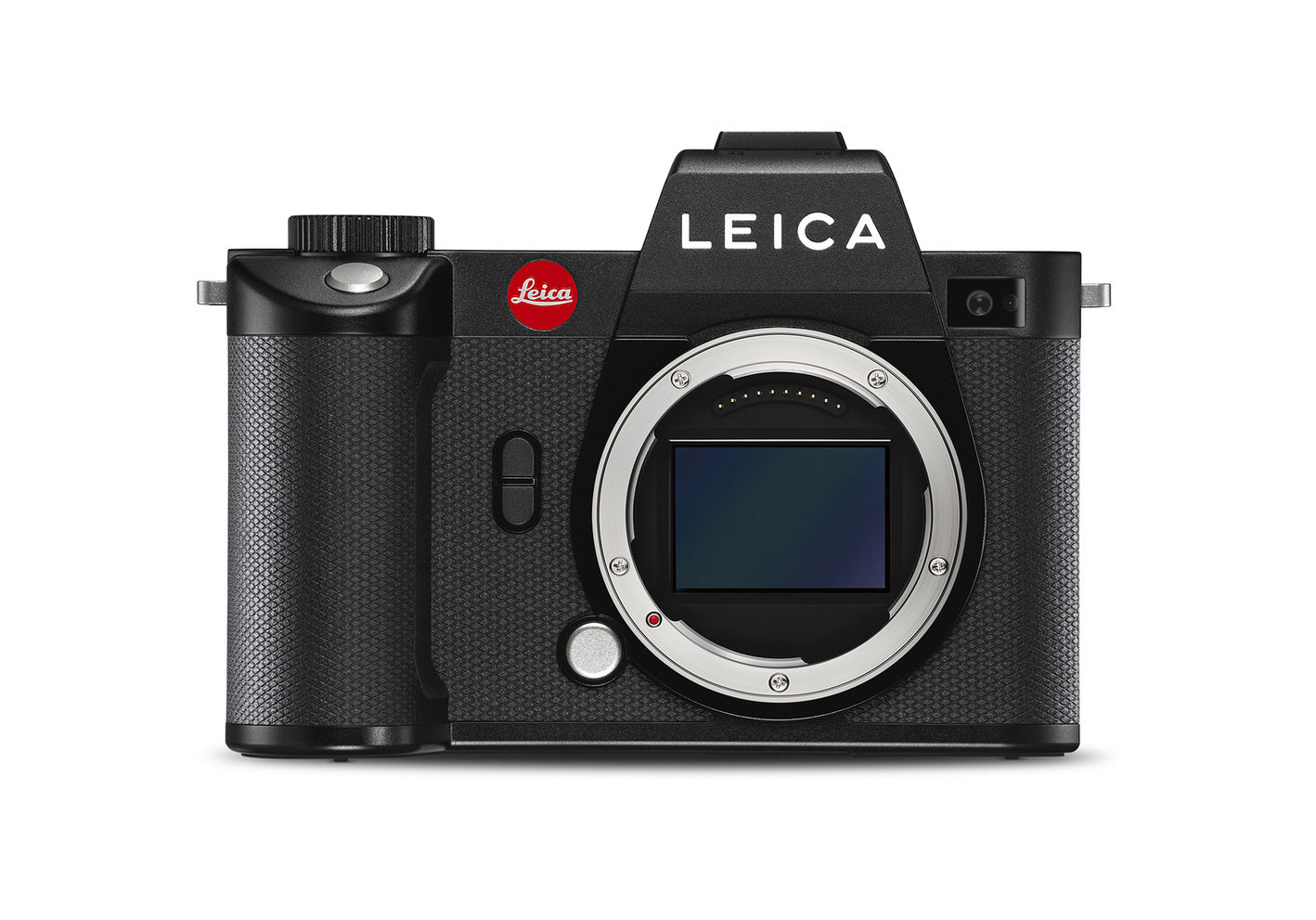 The Leica SL2 has been officially announced today!  As some of you know, I am a huge fan of the SL system, so I have been looking forward to this for quite a while now.  I will definitely be reviewing this one, since I’m getting my own very soon.  I’m just going to miss my SL; Doing anywhere from 300-2000 shots per week at times has helped me seriously bonded with it over the years.  For those interested, pre-order is already available below:

Here are some of the specs for the new SL2 below:

So stay tuned, I will definitely be reviewing the SL2 in the near future.  Once again, pre-order is available at:

You can also check out the SL2’s official webpage as well.