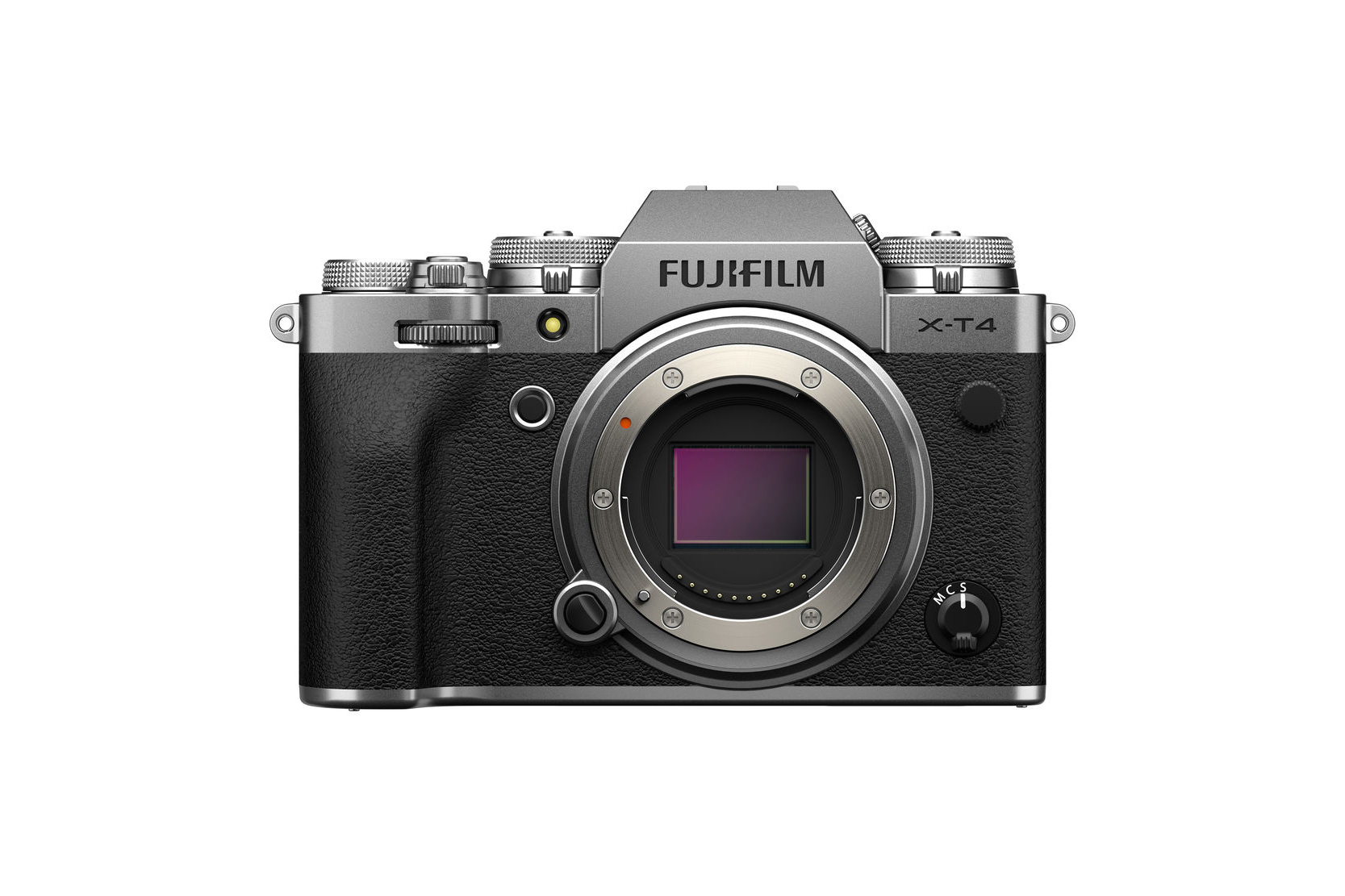 As some of you know, the new Fujifilm X-T4 has been announced with pre-orders actually available already.  Here are some of the features:

Preorder the Fuji X-T4 at Amazon

Notable Features of the Fujifilm X-T4:

Speaking from what I’ve experienced from previous Fujifilm cameras, I am very happy they decided to increase the battery size for the new X-T4.  The new NP-W235, which is almost double the capacity of its predecessor (2350 vs 1260 mAh) is good for approximately 600 shots.

In-body image stabilization was one of the main features that many felt was missing from the X-T series.  Now, the Fuji X-T4 comes with 5-axis sensor-shift image stabilization, which can help minimize camera shake by up to 6.5 stops.

There’s also a new fully articulating LCD display that can completely fold away, when you want to minimize distractions.  This is an area where I prefer the design on the X-T3.

The newly developed mechanical shutter is the fastest and most robust in the history of the X Series.  It is rated up to 300,000 actuations.

Preorder the Fuji X-T4 at Amazon 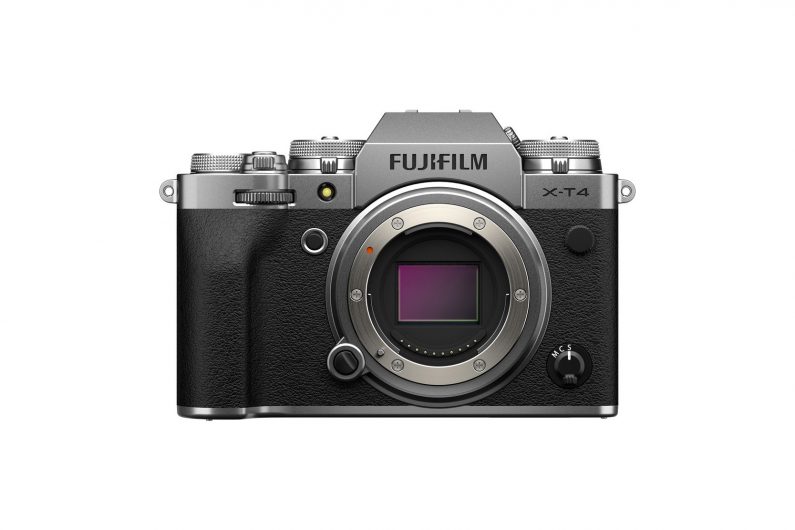 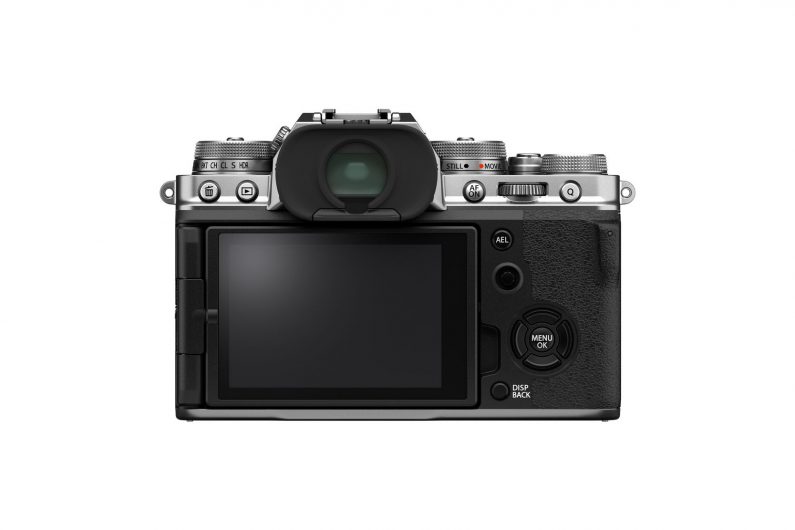 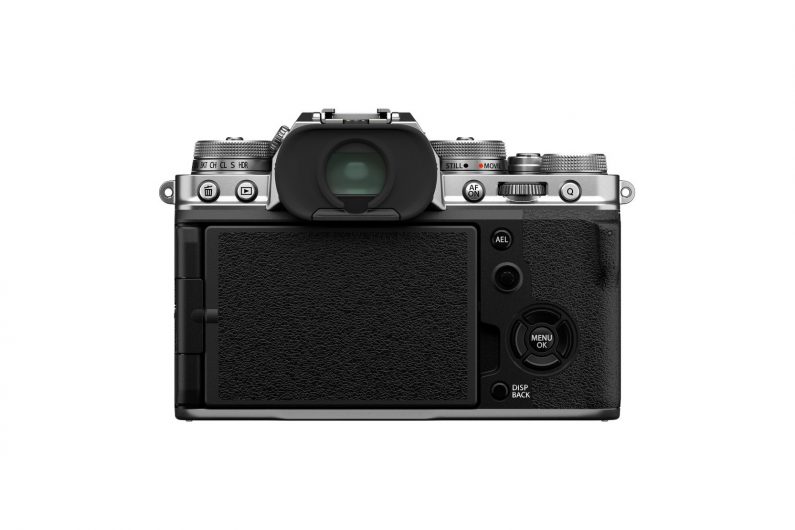 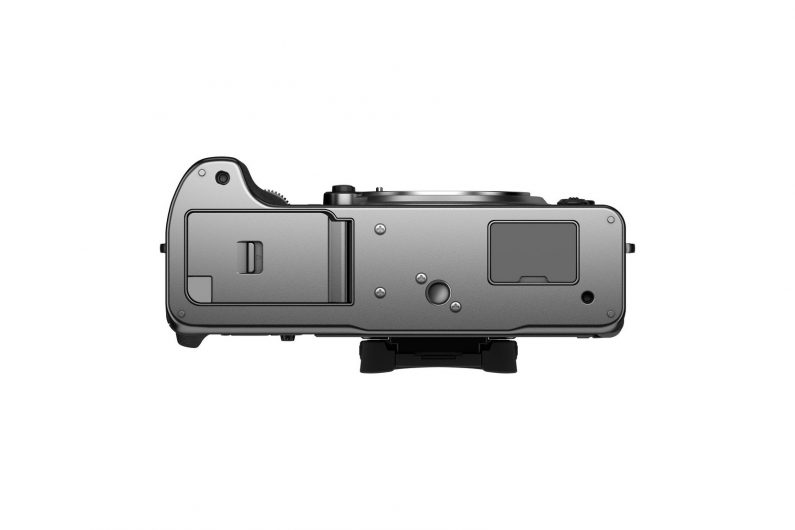 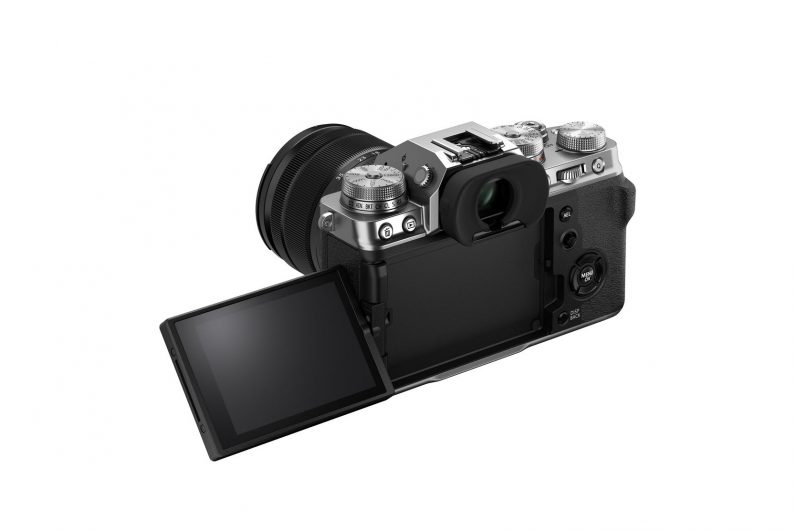 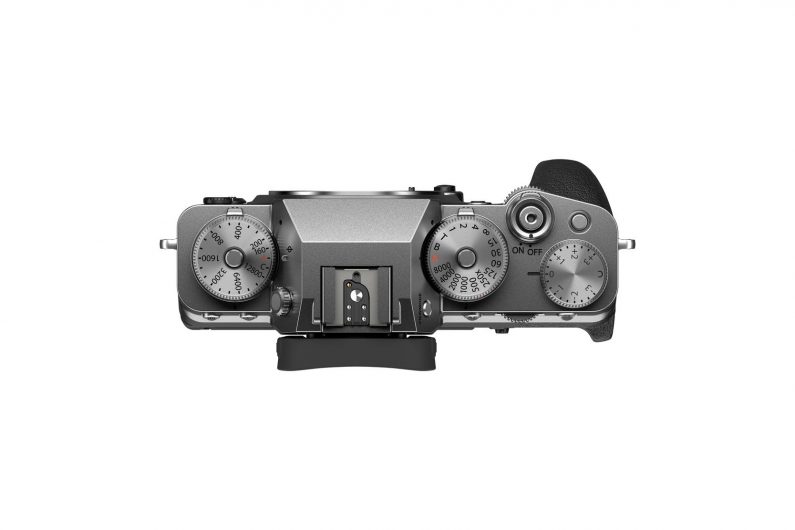