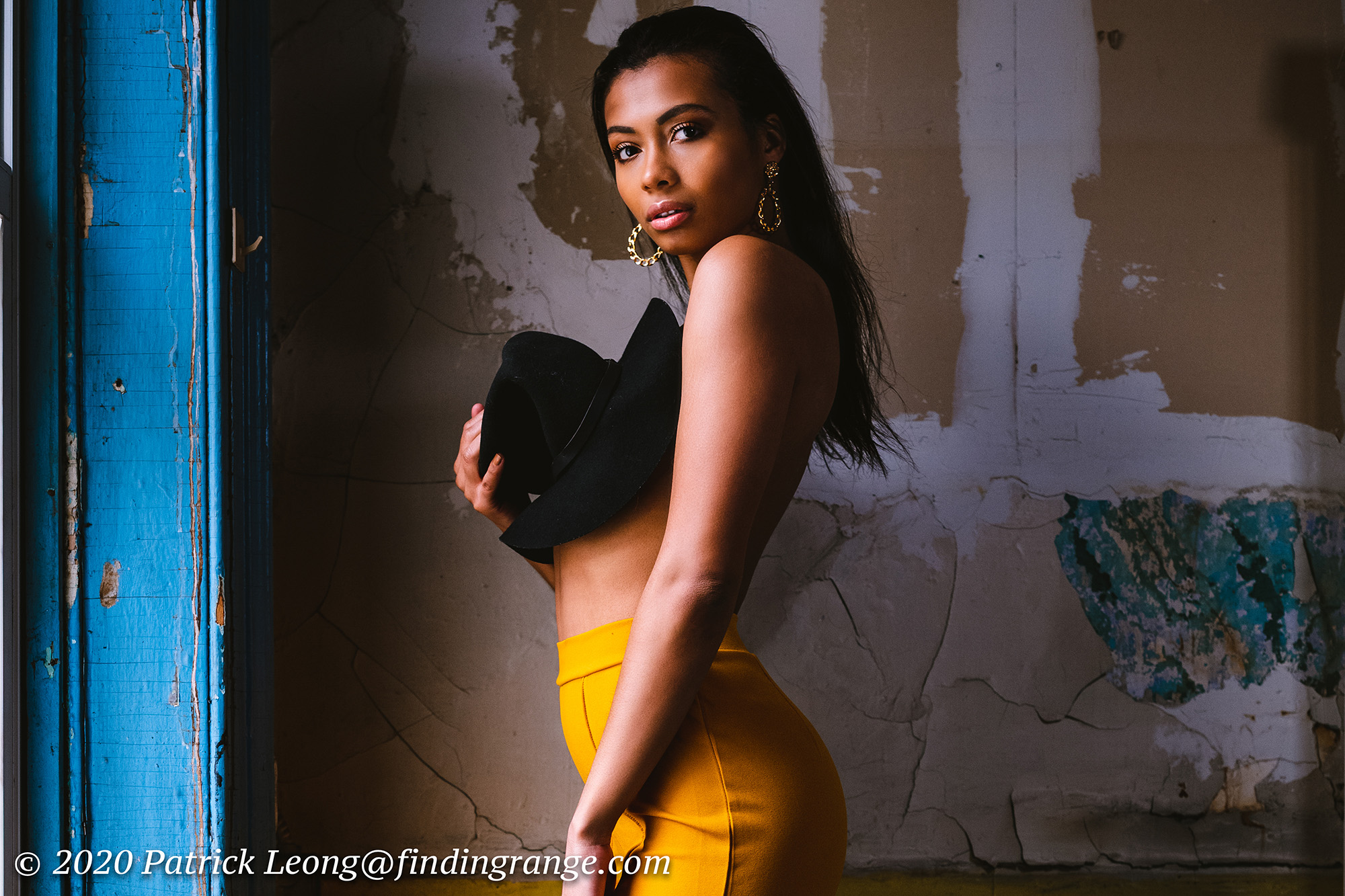 Weekly Portrait Post: An Older Shoot With The Leica SL:

I’ve been in a bit of a photographic funk lately.  It might just be because it’s winter, who knows…I’m just in one of those moods where I feel like I’m shooting the same stuff or I can’t really think of anything new to do.  I’ve been shooting a lot to try to get myself out of this funk but all I seem to be doing is making myself more work with more edits I have to do haha.  Anyway, I do have a shoot tomorrow, which I’m looking forward too.  I’ve also been looking back at some of my older photos from my Leica SL days, and I found this set, which I thought I’d post.

This set is a short one, which I shot in my studio space.  While I’ve owned the Leica SL2 since last November, I still have tons, and tons of SL files I have not edited yet ;).  I have tons of files I haven’t even looked at to be honest haha.  The lens of choice here was the Summilux-SL 50mm f1.4 ASPH.  Tiffany (Instagram) is the model in these pics.  She is one of my favorite people to shoot with, and if you’ve been to my Instagram, you know I’ve shot with her quite a lot.  The pics here were actually from our first shoot together. 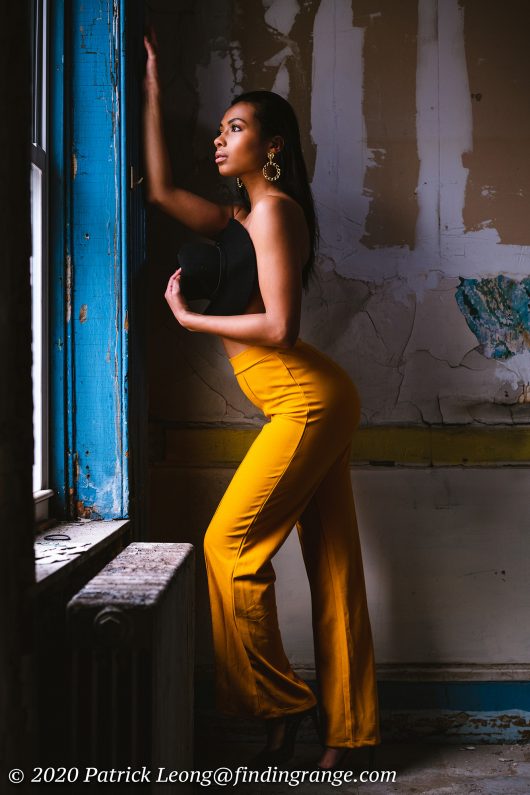 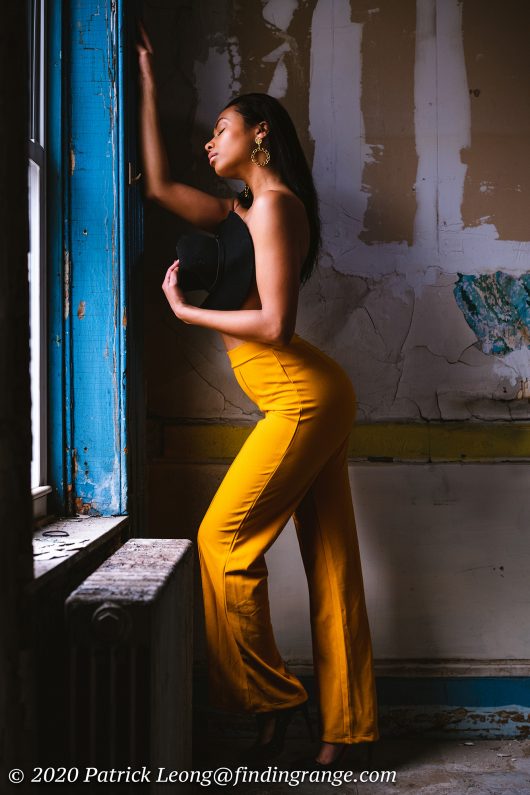 These were taken with natural light.  I did have my strobes with me here but I chose not to use them.  I was a fan of the light coming through the window, and how it was causing all types of cool shadows.  For most of these images, I stopped the lens down to f2.8 to capture a bit more detail.  I think I was shooting at around 1000 ISO.  Only one pic here was taken at f1.4.  That’s directly below. 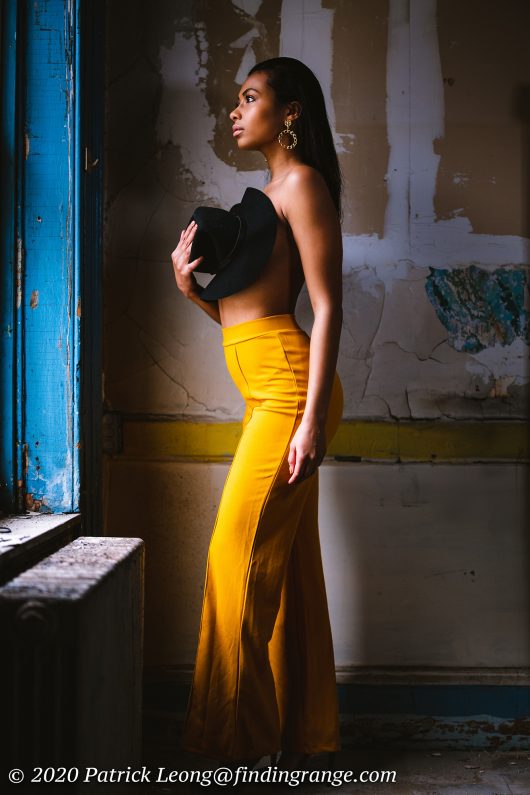 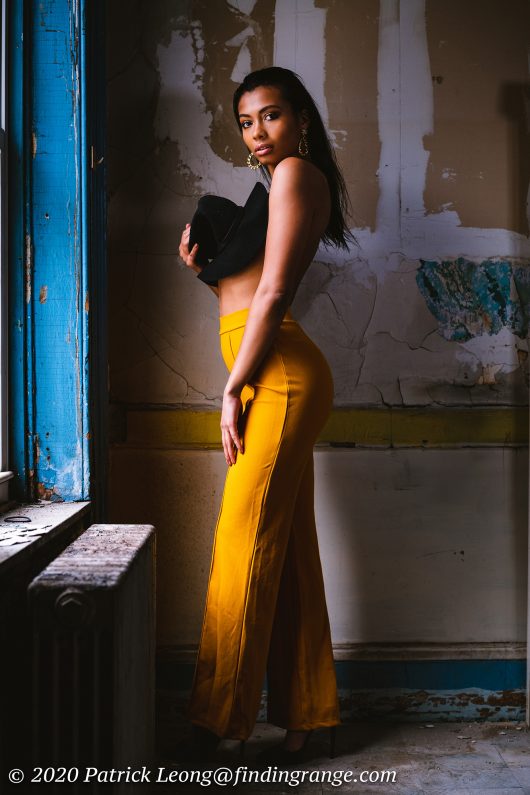 I know, it’s a short post but I have tons of edits left to do, so I don’t have much time these days.  I also have new gear I’m currently reviewing, such as the Sigma 40mm f1.4 DG HSM Art in L mount and the Panasonic Lumix S PRO 16-35mm f/4.  Expect first impressions and reviews of those soon.  I also will be posting my Fuji X-Pro3 review soon too.  Thanks for stopping by!