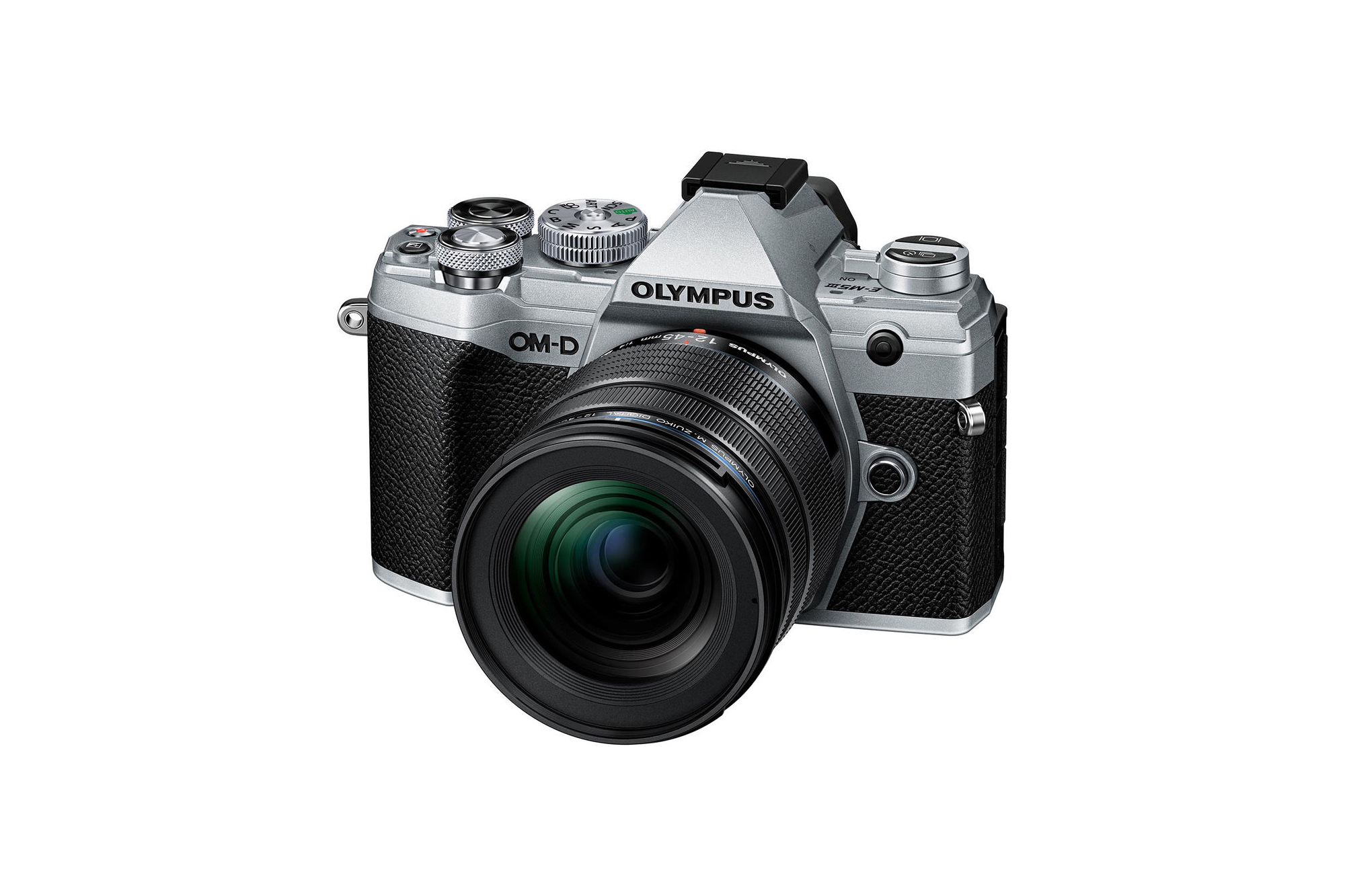 For those interested, the Olympus OM-D E-M5 Mark III is available for pre-order now.  I still remember shooting with the first one :).  It was definitely a fantastic camera.  Getting back to the Mark III, you can pre-order it below:

Here are just some of the specifications: 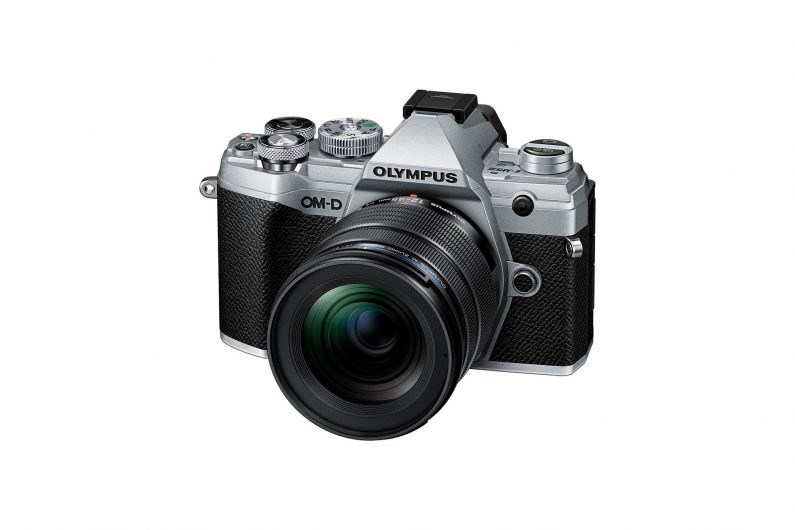 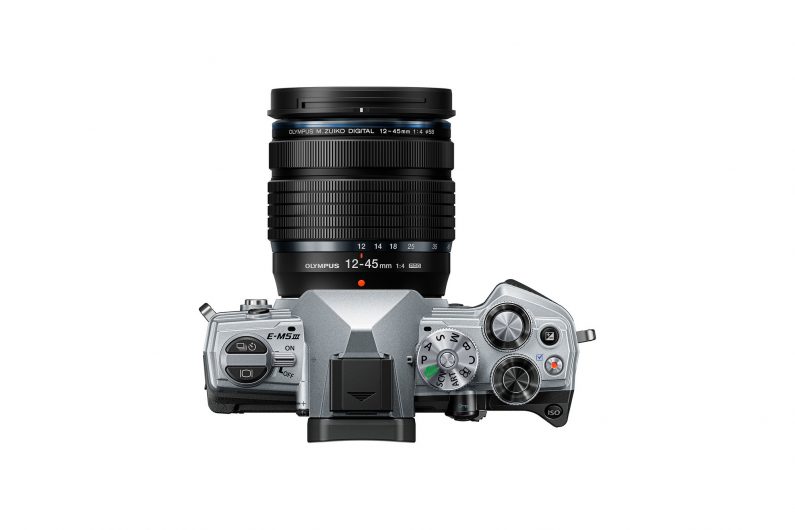