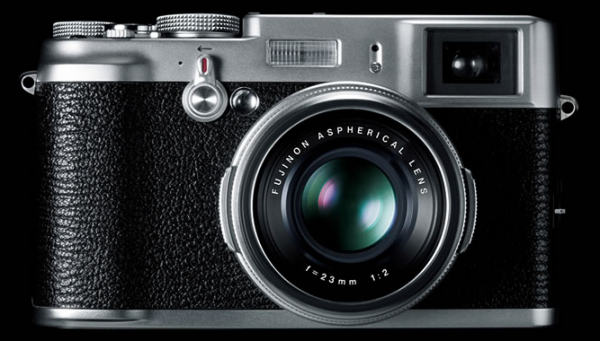 In the next couple of weeks, Fuji is going to come out with a smaller version of the X100 for around $600.  It’s going to be called the Fuji X50 (or in some markets the x10).  It’s suppose to compete with cameras such as the Leica D-Lux 5, and the Canon G12.  A smaller Fuji x100 with a slightly smaller sensor?  That sounds great IMO.  I have been using the Fuji X100 for a while now, and it’s a great camera.  A smaller version sounds like it would have a lot of potential in the class it wants to compete in.  Here’s what might be included:

Optical viewfinder (This would be awesome in this class of a camera!)