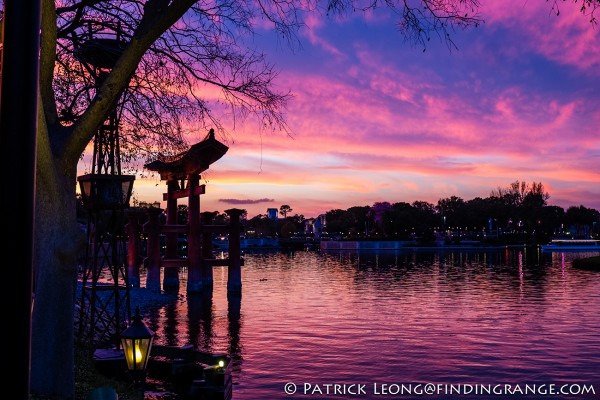 Hey everyone, I hope you all had a good weekend.  I loaned my dad my Fuji X-Pro1 for his trip to Disney with my mom, and some of his photos came out pretty cool, so I thought that I’d post them here.  He takes photos more as a casual hobby so he just basically sets the camera to auto ISO, and shoots.  He didn’t bring any tripod or anything else.  He took all the lenses but the XF 60mm but really only ended up using the new XF 18-55mm F2.8-4 R lens zoom.  It just goes to show you how good the zoom really is.

So, since he used auto ISO, some of these photos were shot at really high ISO speeds.  I sometimes envy him because the OCD in me would’ve gone to great lengths to set up a tripod, shoot at the native ISO, and plan the perfect shot, blah blah ;).  But I probably would’ve missed all the fun at Disney :).  But even at these high ISO speeds, the quality of some of these photos were great.  Even after all these months, the X-Pro1 still amazes me with its high ISO capabilities.  My dad was freely using ISO speeds from 2500 to even 6400 during the whole trip with excellent results.

Again, these photos were all shot with the awesome XF 18-55mm F2.8-4 R lens, which I reviewed recently.  While fast for a zoom, it isn’t as fast as the primes.  But unless you really need shallow depth of field, this zoom combined with the X-Pro1 or X-E1’s high ISO capabilities works perfectly, especially since the zoom has image stabilization equivalent to four stops.  Plus, my dad said it was easy to carry around all day because it’s not that heavy, and it’s pretty small.

Anyway, enough talk.  Check out some of the photos.  I left descriptions on the bottom of each photo giving you info on the ISO, shutter speed, etc.  I hope you all enjoy!  The next part of these photos will be up soon along with maybe some comparison tests between the zoom, and the primes.  Take care everyone! 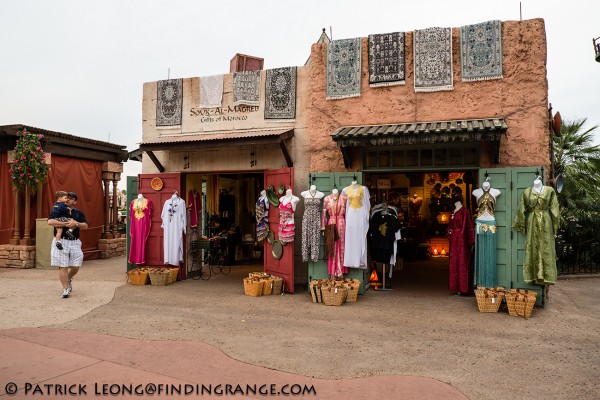 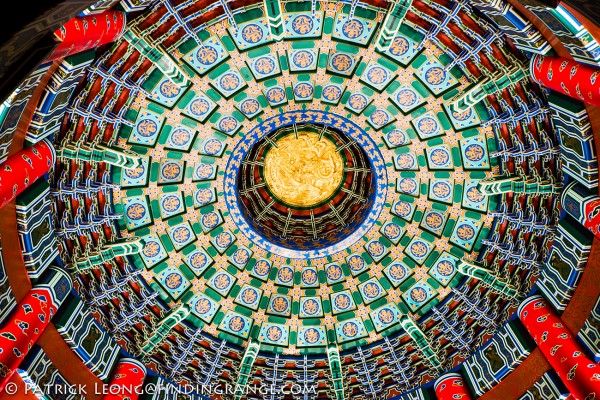 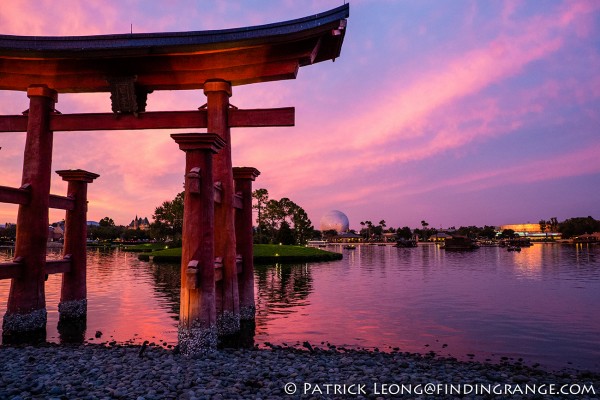 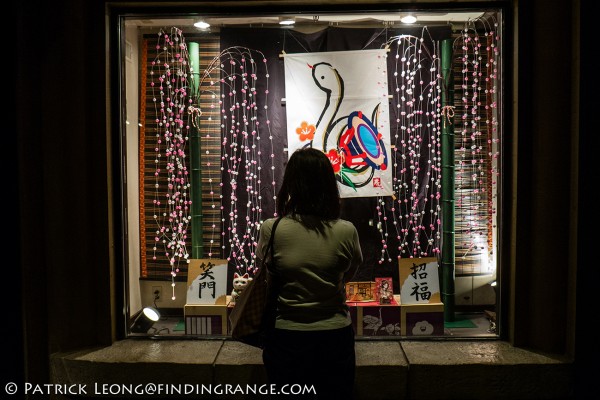 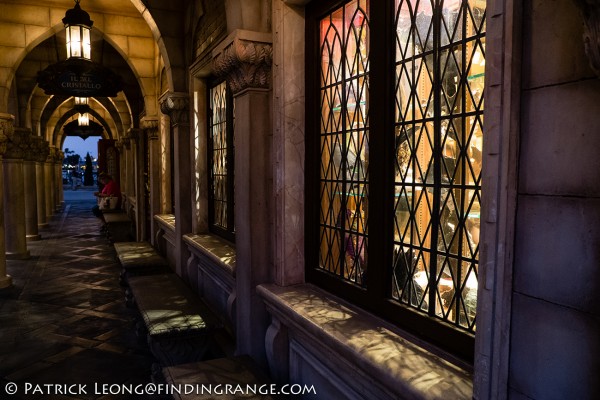 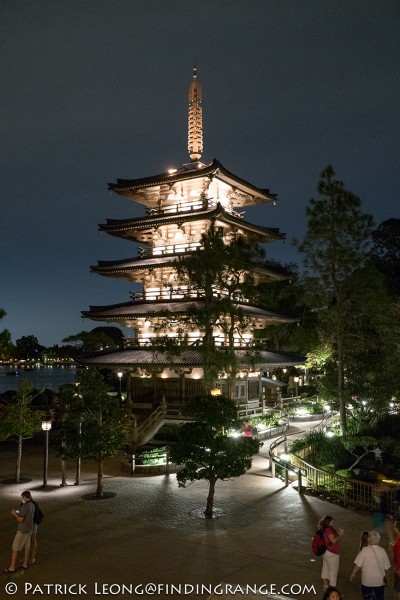 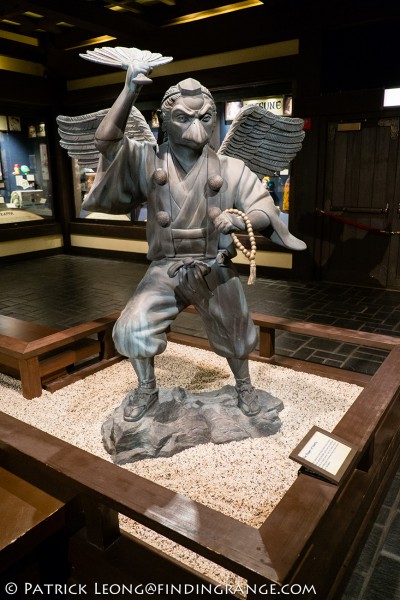