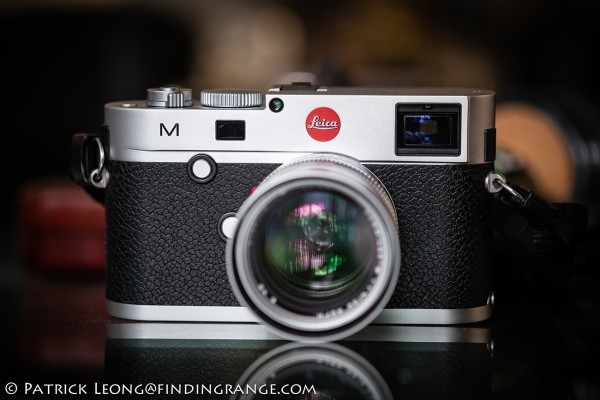 Hey everyone!  Sorry for the lack of posts lately.  I recently overexerted myself and hurt my back when I went fishing.  Fishing, out of all the things in the world…but it wasn’t really the fishing.  It was rowing the boat through most of the reservoir where I fish :).  Anyway, there is a new firmware update for those who own the Leica M Typ 240.  According to Leica, firmware version 2.0.0.11 will help with:

Improved performance of the white balance

The new firmware seems like a worthwhile update.  I’m probably going to download the new firmware for my Leica M 240 later on but for those who have already downloaded it, and tried it out on their cameras, feel free to drop a comment below, and tell us what you all think.  Thanks for visiting!