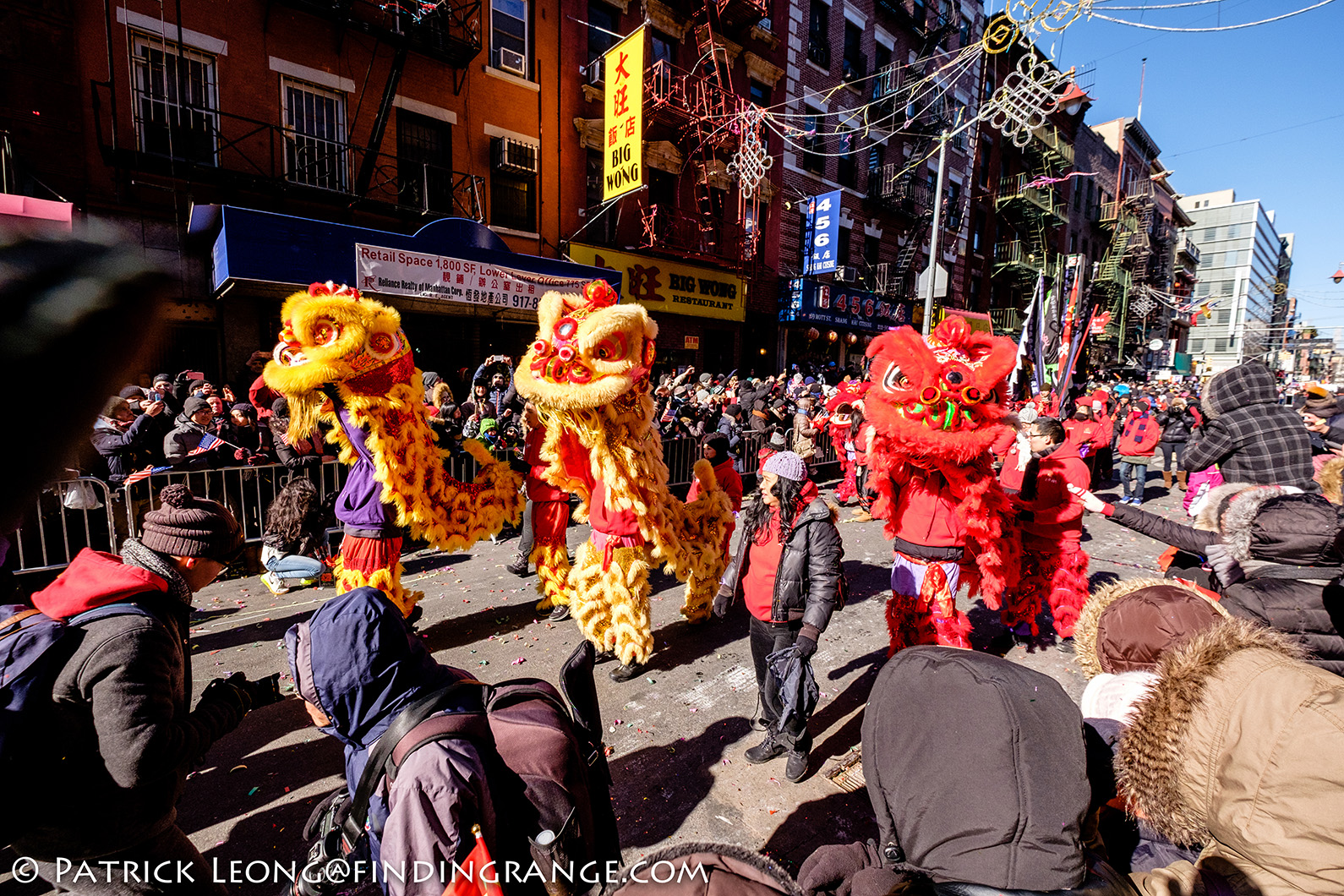 It was so cold over the weekend!  Saturday was extremely cold but then Sunday came along, and according to the news, it was -1º F in the morning!  With the windchill, it felt like -º20 F.  Like a crazy person, I decided to go out early in the morning because I’ve been currently shooting with the Fuji XF 10-24mm F4 R OIS lens, and I thought I could get a few images early, and then go to the 17TH Chinatown Lunar New Year Parade And Festival in Manhattan.  One thing is for sure: I can now state from experience that the X-T1 will handle extreme colds ;). 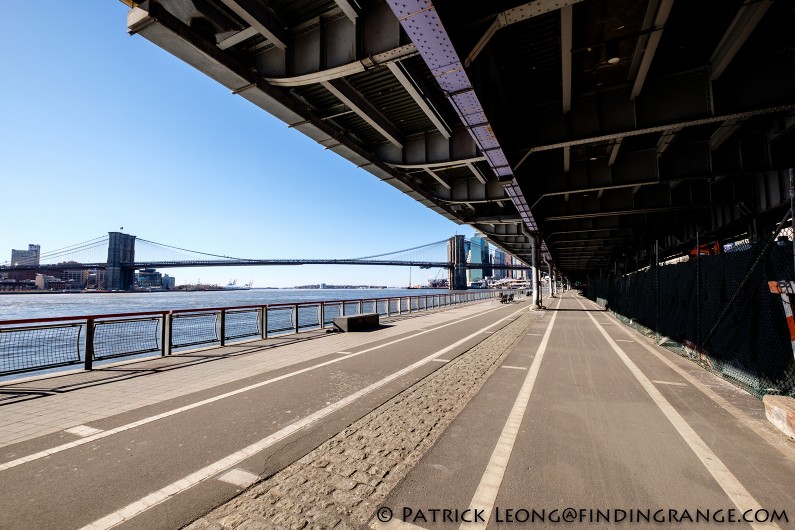 ↑ Before the Chinatown Lunar New Year Parade, I decided to walk to the East Side under the FDR Drive.  Normally, there are a lot of people here exercising, jogging, and even fishing but as you can see, it is deserted.  It almost felt like I was in that movie that Will Smith starred in: “I am Legend”.

I don’t usually go to the Chinatown Lunar New Year Parade And Festival because there’s actually two major ones in Chinatown each year, and the first one (this one) is more of a traditional parade where the sidewalks are gated up, and you just stand there watching the parade go by.  It can get very crowded.  It was funny because the streets were deserted since it was so cold, and once the parade started, there were tons of people.  It’s still a lot of fun but I usually go to the second one because that’s where you see the lion dances all over the streets, as each performer stops by all the stores and businesses.  There are no gated up sidewalks, and therefore, it’s much more interactive and fun; I usually go with a bunch of friends and we have a blast.  You can literally run around the streets with camera in hand and snap away. 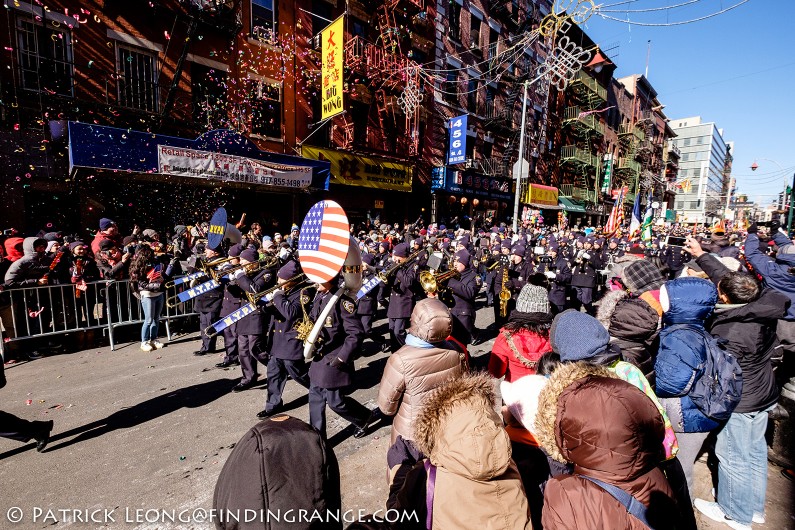 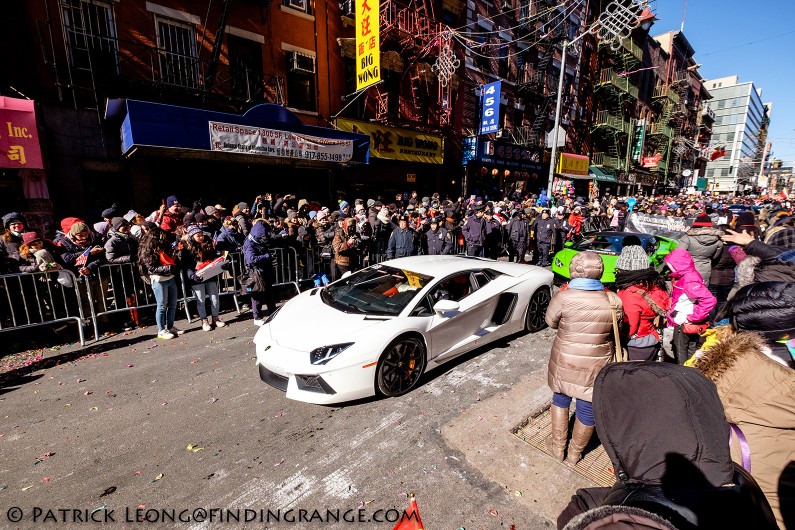 ↑ I’m not sure what these cars were doing in the Chinatown Lunar New Year Parade but it’s still great to see these exotics; The Lamborghini Aventador is my favorite car. 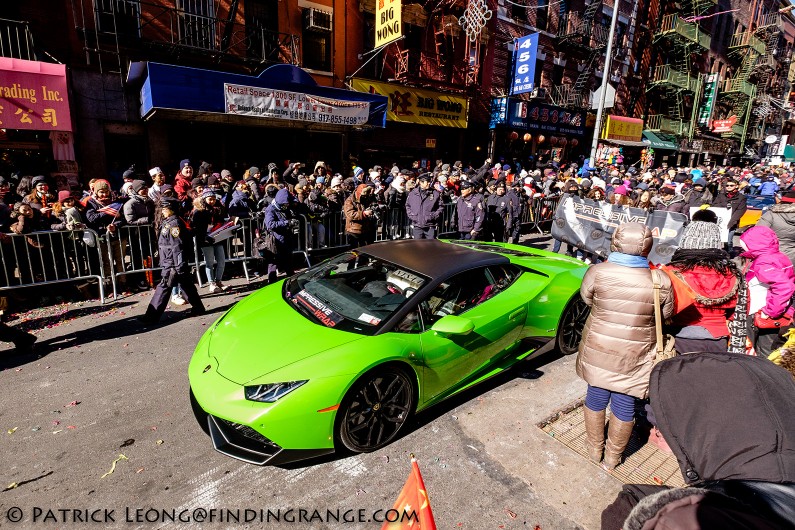 ↑ Here is a Lamborghini Huracán. 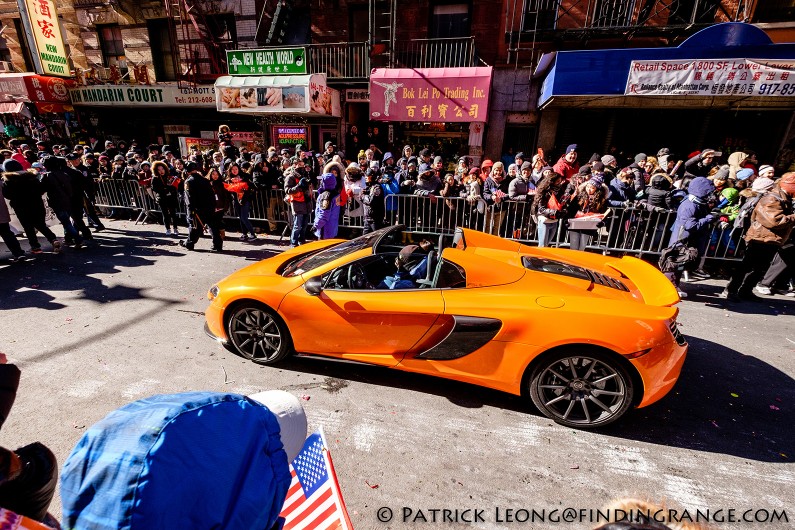 But I was in the neighborhood, and figured I would check it out.  I also thought it would be kind of cool to try out the XF 10-24mm F4 R OIS lens there.  So, here’s some photos from the 17th Annual Lunar New Year Parade I thought I would share.  This Sunday, I will be at the festival/parade I was just telling you about with the Fuji X70.  The weather is suppose to be a lot warmer this coming weekend, so I may bring some other gear with me.  I was thinking of trying some film there.  It should be fun.  Thanks for stopping by! 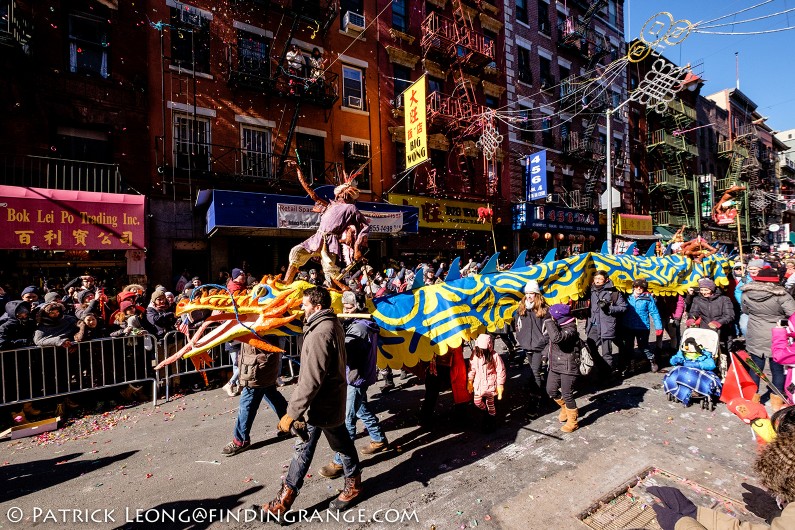 ↑ That’s a monkey on top of the dragon because it is the year of the monkey. 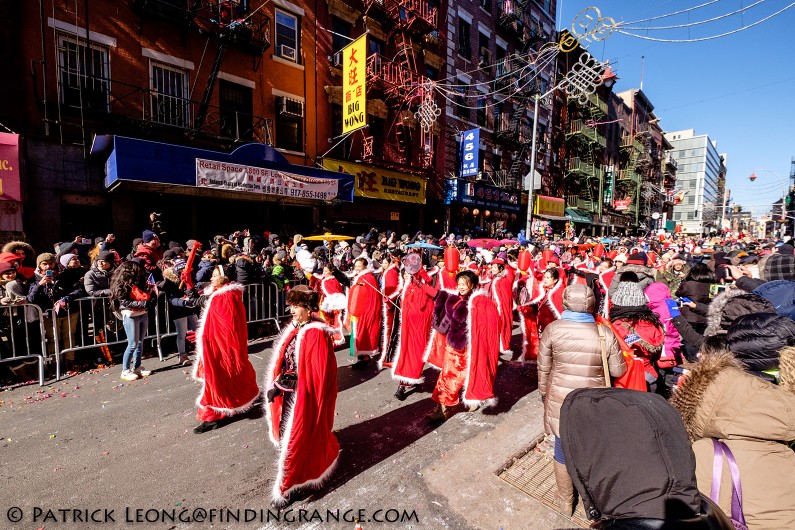 ↑ There were a variety of performers at the Chinatown Lunar New Year Parade. 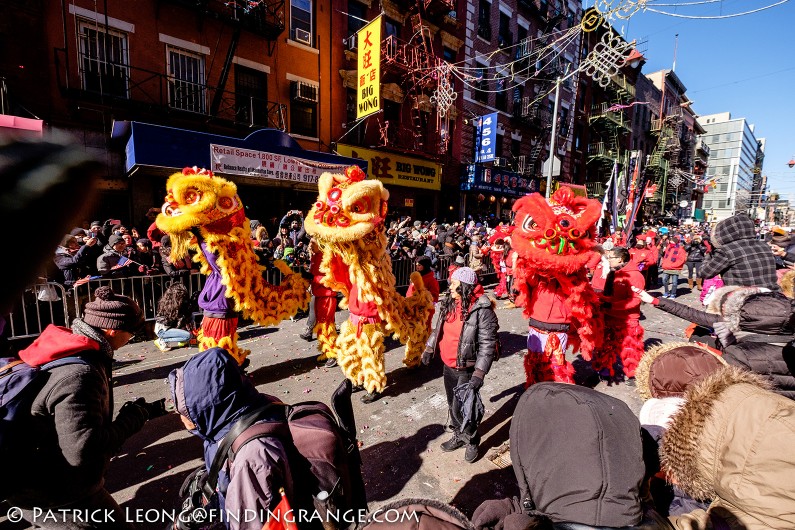 ↑ Here are the lion dance performers. 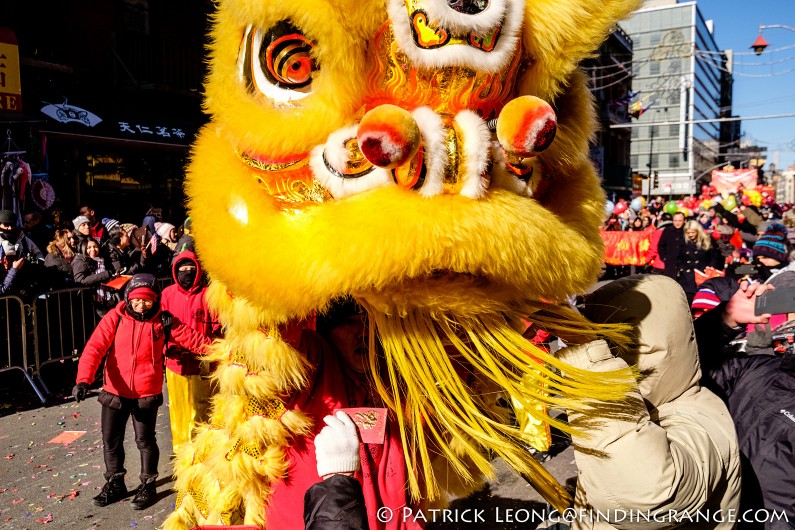 ↑ Do you see that white glove with the red envelope?  So, someone in the crowd presented a red envelop (usually filled with some money) to one of the lion dance performers, and he came up to perform for him.

7 comments… add one
Snow, Ice, And Then a Lot of Rain
Fuji X30 Compact Camera Review