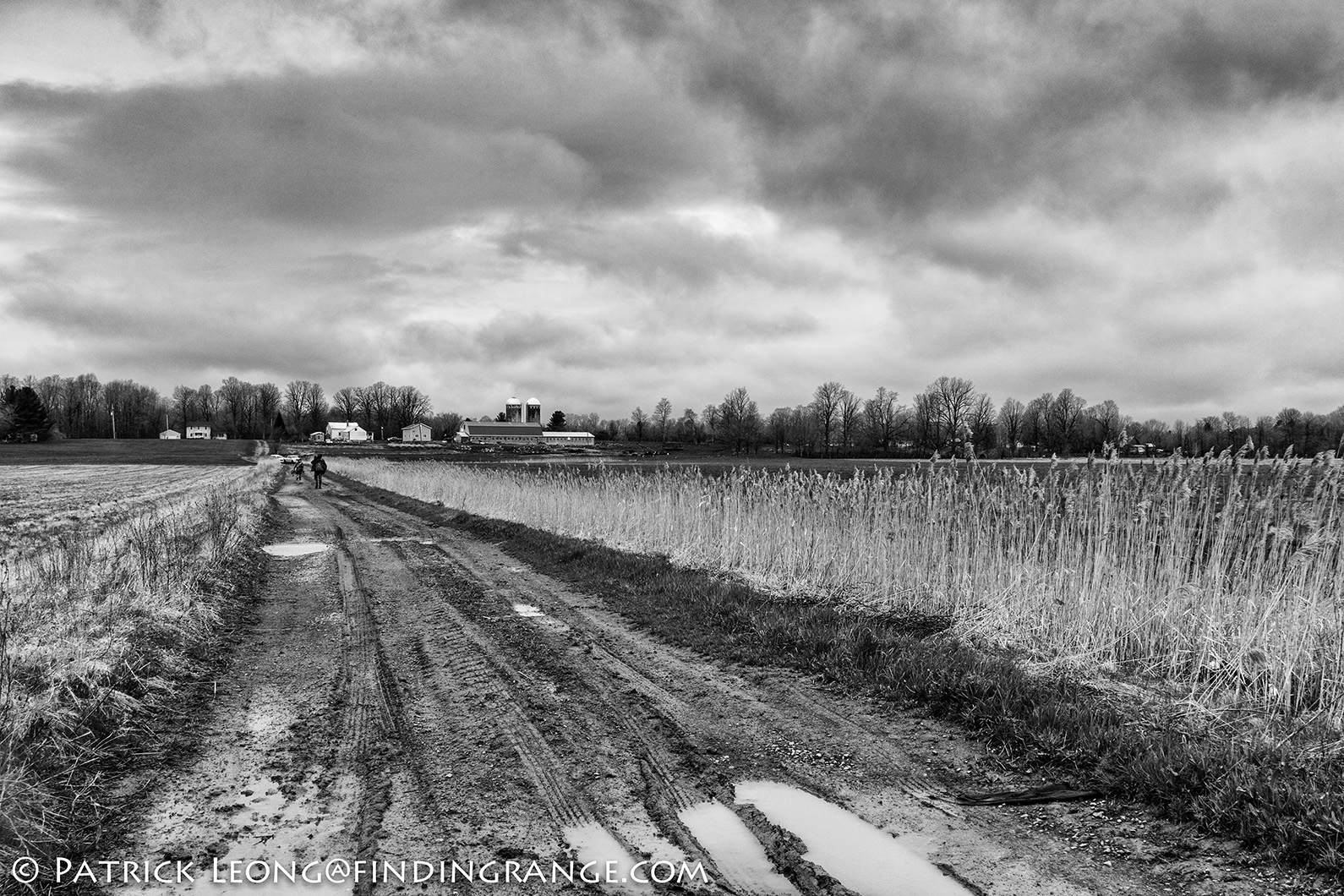 Hey everyone!  I hope all of you had a good weekend.  I’ve been doing a lot of portrait work lately, so I haven’t had as much time as I would’ve liked to post more.  My schedule is clearing up, so I’ll be back here more often again.  I even took a weekend trip to Plattsburgh NY for some rest and relaxation.  For those who do not know where Plattsburgh is, it’s near the border of Canada.  It’s the first time that I’ve been there.  I didn’t really bring any camera gear other than a Sony RX100 III.  All I did was some hiking and boating on Lake Champlain.  Technically, I could’ve drove the boat to the Canadian side although I was told they would stop me immediately ;).  Still, I thought it was kind of cool that you could do it.

So, the picture on top is just something I took while walking around on a farm.  There are definitely a lot of farms around Plattsburgh.  I converted it to black and white using Nik Silver Efex Software, and it was taken with the RX100 III I had with me.  The RX100 III is such a great little camera.  The images are excellent yet it is so pocketable.  That’s one thing I really like about the Sony: it never grew significantly in size as they kept updating it.  I love my D-Lux Typ 109 but one thing that really bothers me is the size.  The image quality is better…heck, the whole camera is significantly better than its predecessors but I consider it big for its class.  I’ve been thinking about writing a review for the Sony RX100 III but I know it’s been out for a while already.  Maybe I’ll wait for the version 5 of this camera.

Anyway, thanks for stopping by.  Up next will be my Panasonic 42.5mm F1.2 Nocticron review.  I took a lot of photos with this lens, so I hope all of you check it out when it is done.  Take care!