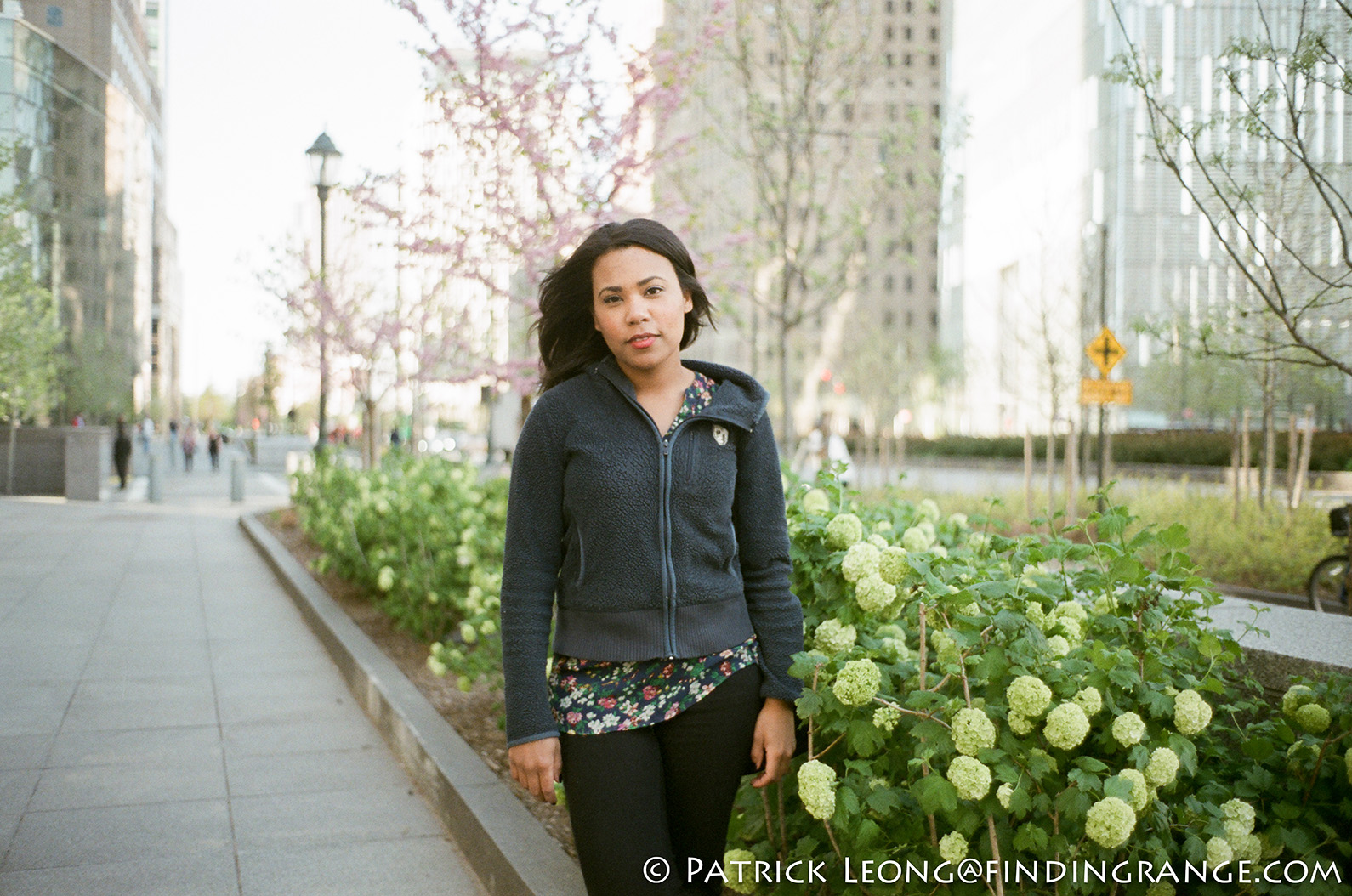 I’m so glad it’s finally Friday :).  It’s been a long week, and I am definitely looking forward to the weekend.  I haven’t used my Leica M6 TTL Millennium in quite a long time, and I’ve been meaning to use it more again, so I put in a roll of Fuji Pro 400H to give it test run.  Truthfully, I blew through this roll pretty fast, which I should never do considering the price of film and development :).  But I’ve been busy reviewing a lot of digital gear, so when I finally had the time to shoot film, I wanted to at least finish a roll, so I could develop it.  I’ve been eager to start this Film Friday idea, and I knew if I didn’t send a roll quickly, it would get pushed aside for something else.

So, the pictures here were taken around May if I remember correctly.  I was just walking around downtown Manhattan.  The weather has been getting hotter now, so I’ve been using my Leica M6 more than my Hasselblad 503CW.  It’s lighter, more compact, and easier to use.  It’s also more flexible, since I have faster lenses, and a built-in meter.  Most of the time, I just bring one lens, so I don’t even need to bring my bag.  I love the images from the Hasselblad but I don’t like carrying it around in the heat. 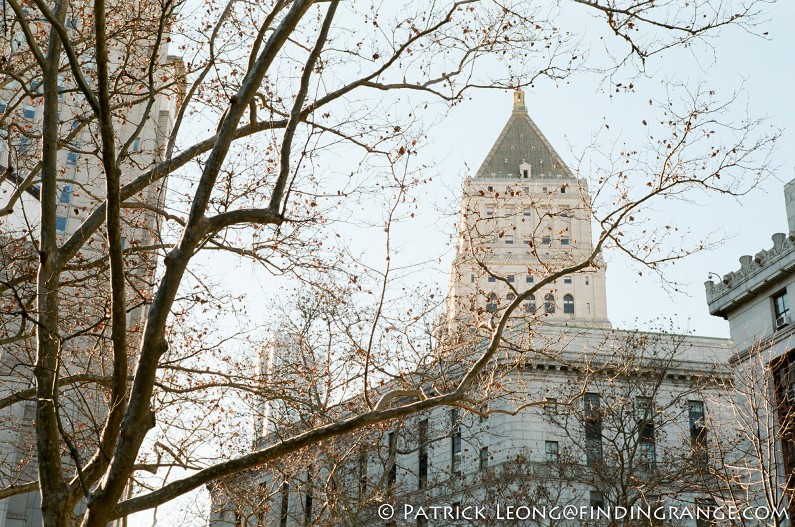 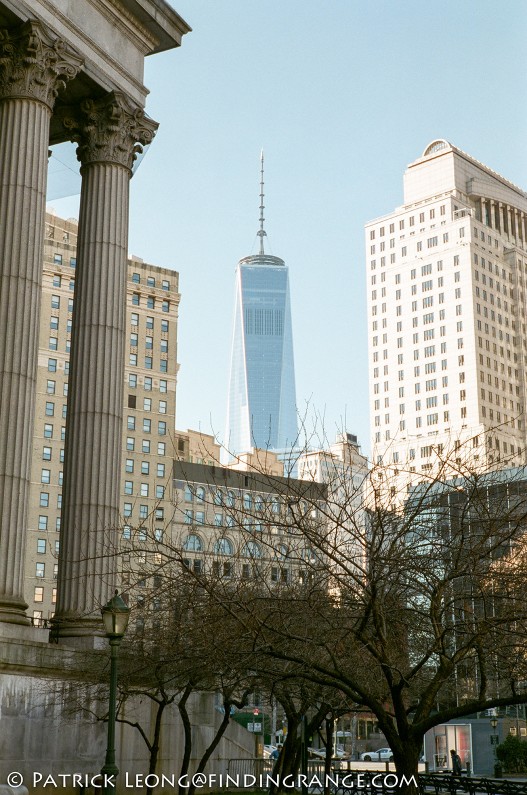 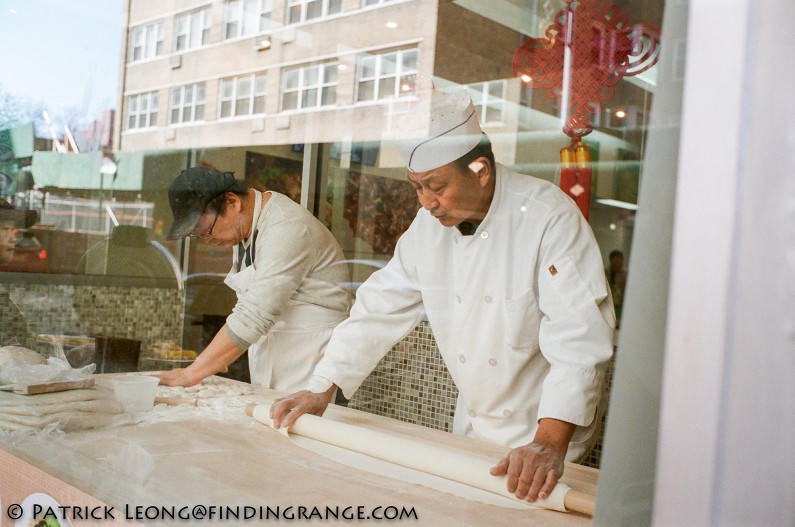 As for lens, all these images were taken with the Leica 50mm Summicron.  For those who have been following me for some time now, I still have my 50mm Summilux ASPH, which is actually my favorite lens.  When I bought the Lux, I said to myself that I would sell the Cron but it’s such a great lens, that I couldn’t do it.  To me, the Summicron sets a standard; it’s one of my sharpest lenses, it’s fast, easy to focus, and ultra compact.  I’ve actually had it for around 16 years, and I’ve never had any issues with it.  It’s the 4th version with the built-in hood.  It really is the perfect lens, at least for me.  Plus, my version is chrome, and apparently that’s not sold anymore, so now I really don’t want to sell it ;). 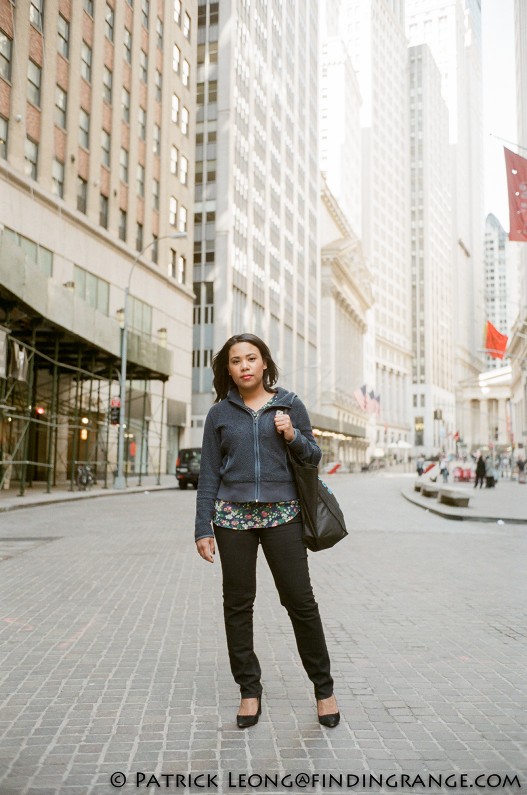 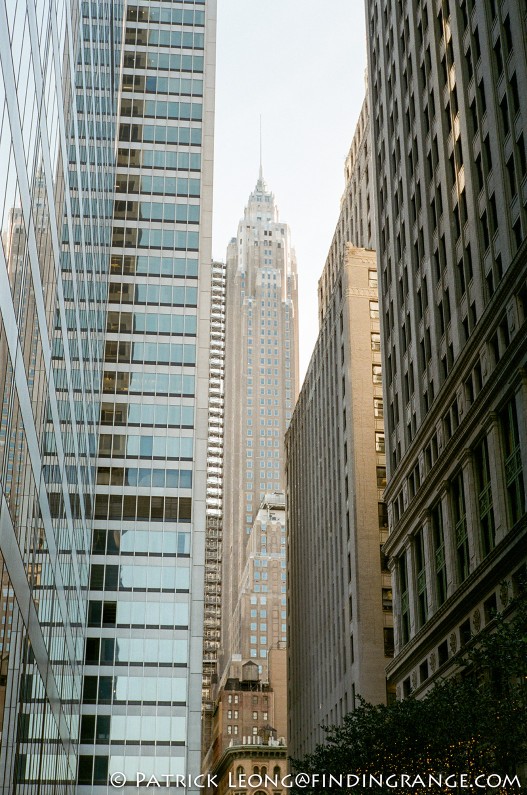 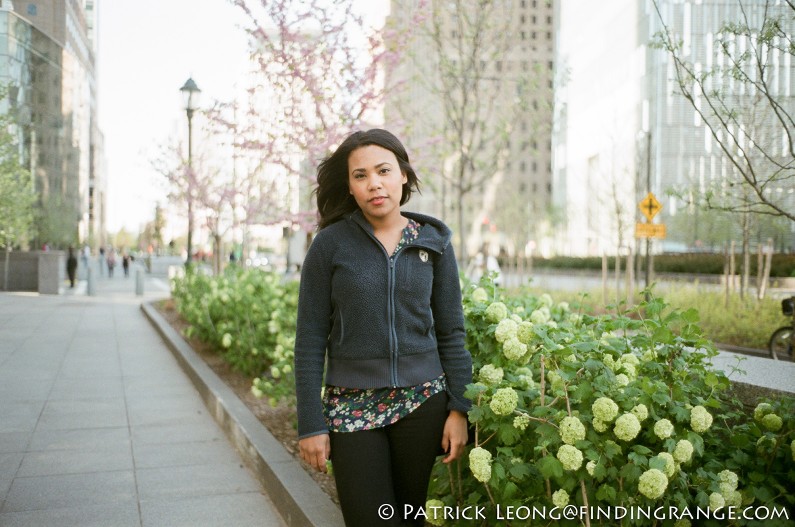 Well, I hope you enjoy the photos.  I have a bunch of reviews coming soon, so stay tuned.  I may even start reviewing film cameras soon :).  Thanks for stopping by!