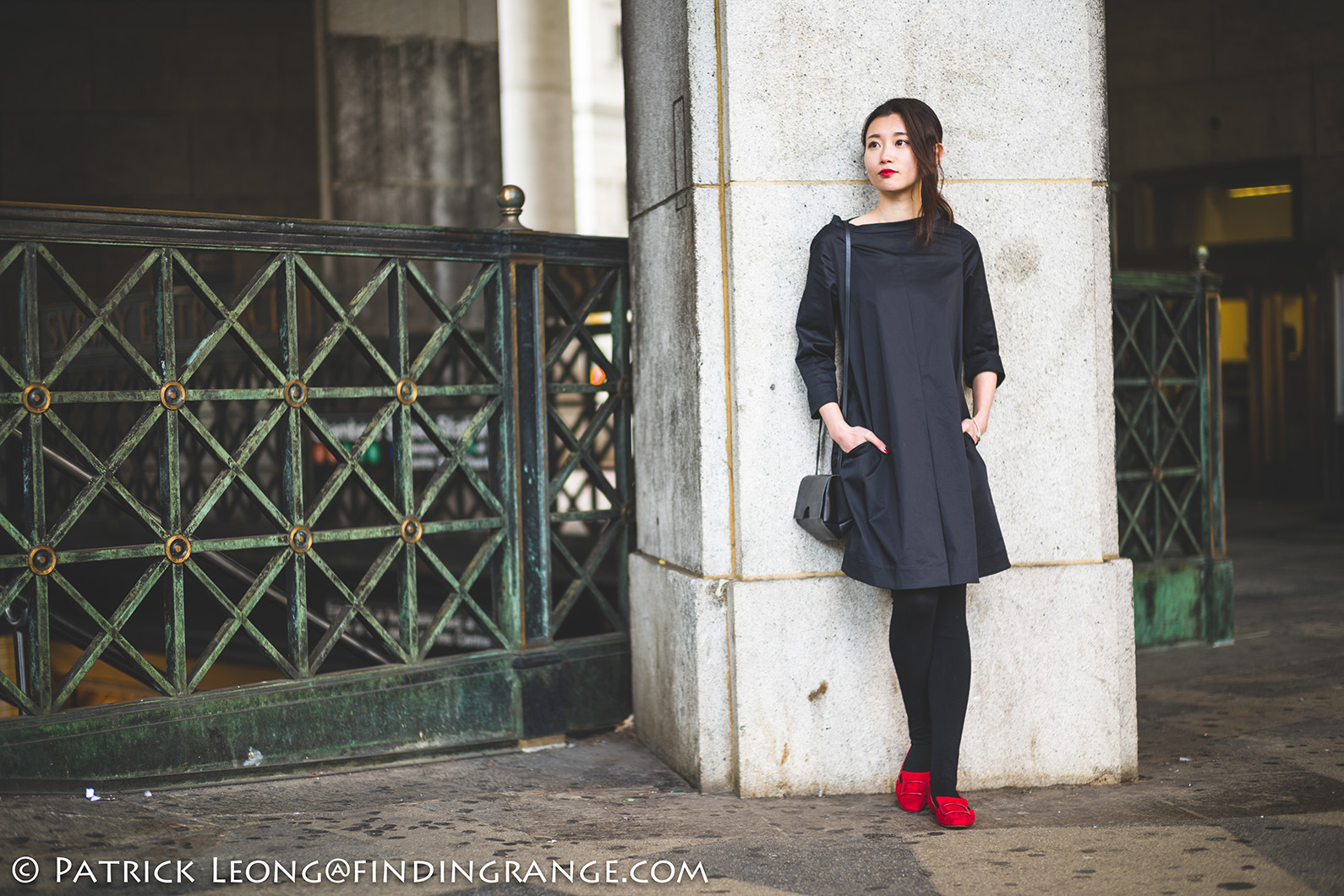 The Leica SL is Very Addicting!:

For those who don’t know, I’ve been using the Leica SL for a while now, thanks to Bob at Bergen County Camera, to see if it’s something that I’d be willing to replace my M 240 with (you can read my previous post about it here), and I’m like 99.999% sure I’m going to take the plunge.  This wasn’t an easy decision mainly because I’ve been exclusively an M user since…well…I’ve actually only been an M user if we’re talking about Leicas.  But at this point, I feel the Leica SL is a better fit for me, and you know what?  Sometimes we all need to change things up a bit :).

There is so much that I love about the Leica SL.  For one, the electronics are excellent, and in terms of build quality, there’s simply nothing like it.  This thing is indescribably solid.  You really have to hold one in your hands to understand what I mean.  Then there’s the superb image quality.  I’m getting the Leica look that I love, and I can use M, R, TL, SL, and S lenses (Cine lenses too).  Best of all, some of those are actually autofocus Leica lenses.  In fact, I can’t wait for the 50mm Summilux to come out.  The M version is by far my favorite lens from any manufacturer, and according to Leica, the SL version is going to basically set a new standard.  With the added bonus of autofocus, it’ll be a lot easier to shoot it at f1.4. 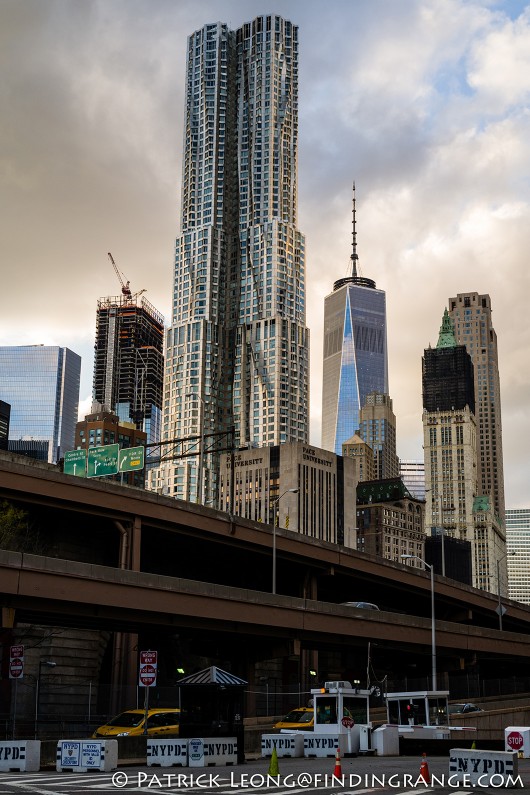 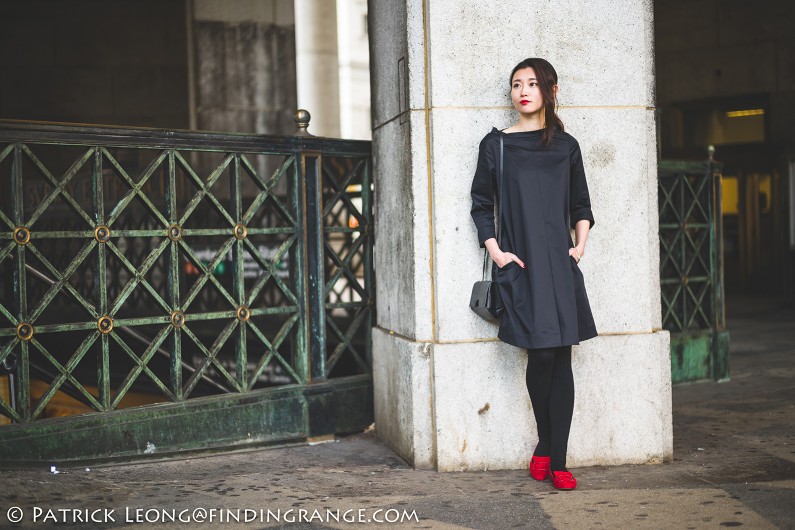 Anyway, I took a lot of photos over the weekend but the person I was shooting is a little blog shy, so I won’t be posting all my images.  Here are a few I can post though.  All of these photos except one were taken with my 50mm Summilux-M ASPH.  It’s amazing how much detail this lens can capture.  Look at the detail of the water in the photo below.  The one photo that was not taken with my Lux is the last one, which was taken with 24-90mm.  Bob at Bergen County Camera was kind enough to lend me the zoom as well.  I may actually end up buying the zoom because I want to be able to take advantage of the autofocus system, and the 50mm Summilux ASPH-SL won’t be released until the beginning of 2017.  I’m not a fan of zooms in general but the optics on this one are pretty awesome to say the least. 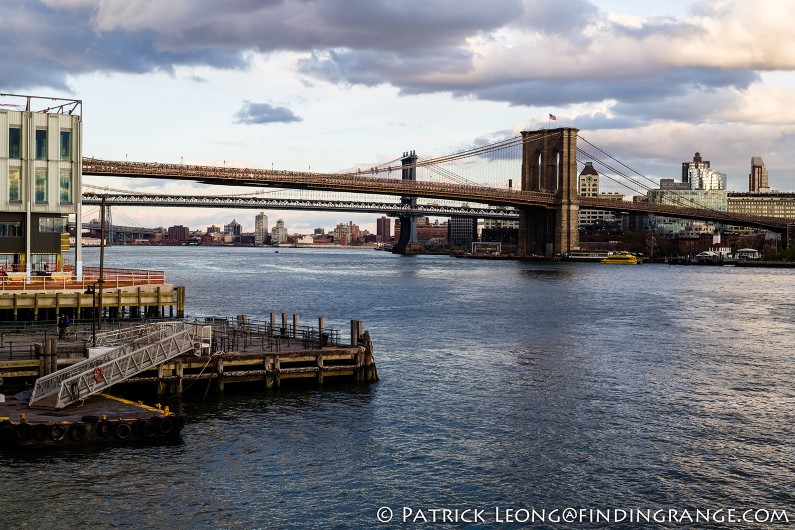 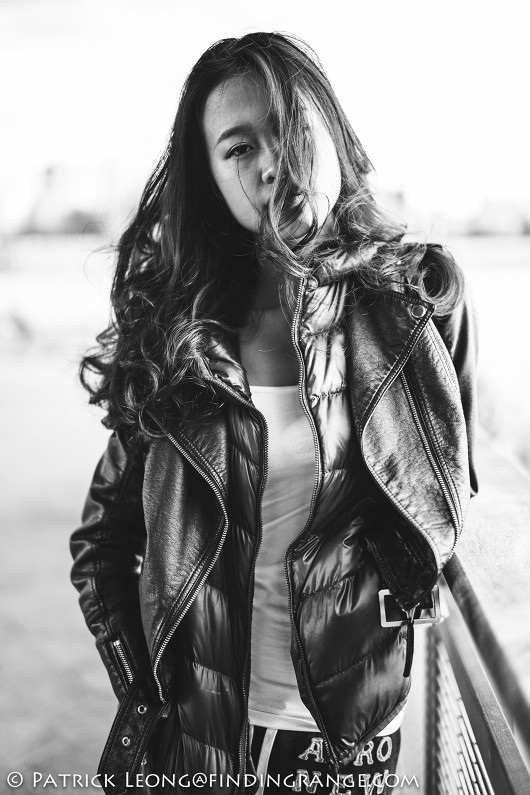 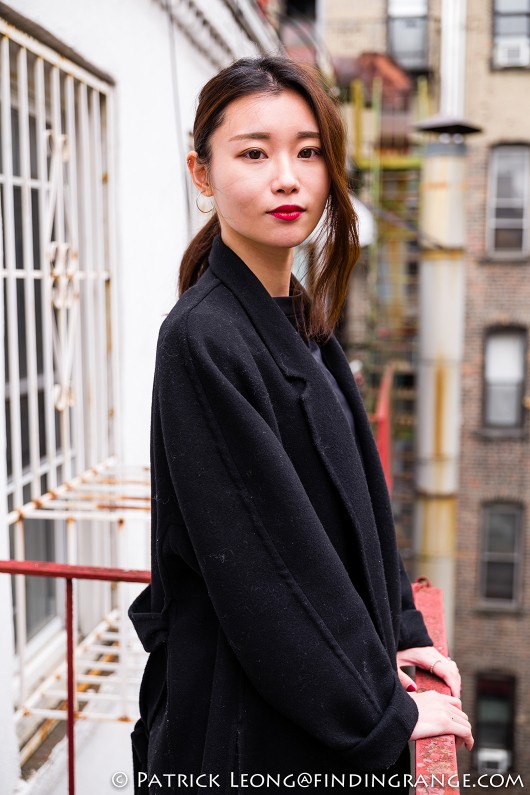 So, there will definitely be more to come if I do end up with the Leica SL.  I have some new reviews coming as well, so stay tuned!  Thanks for stopping by!