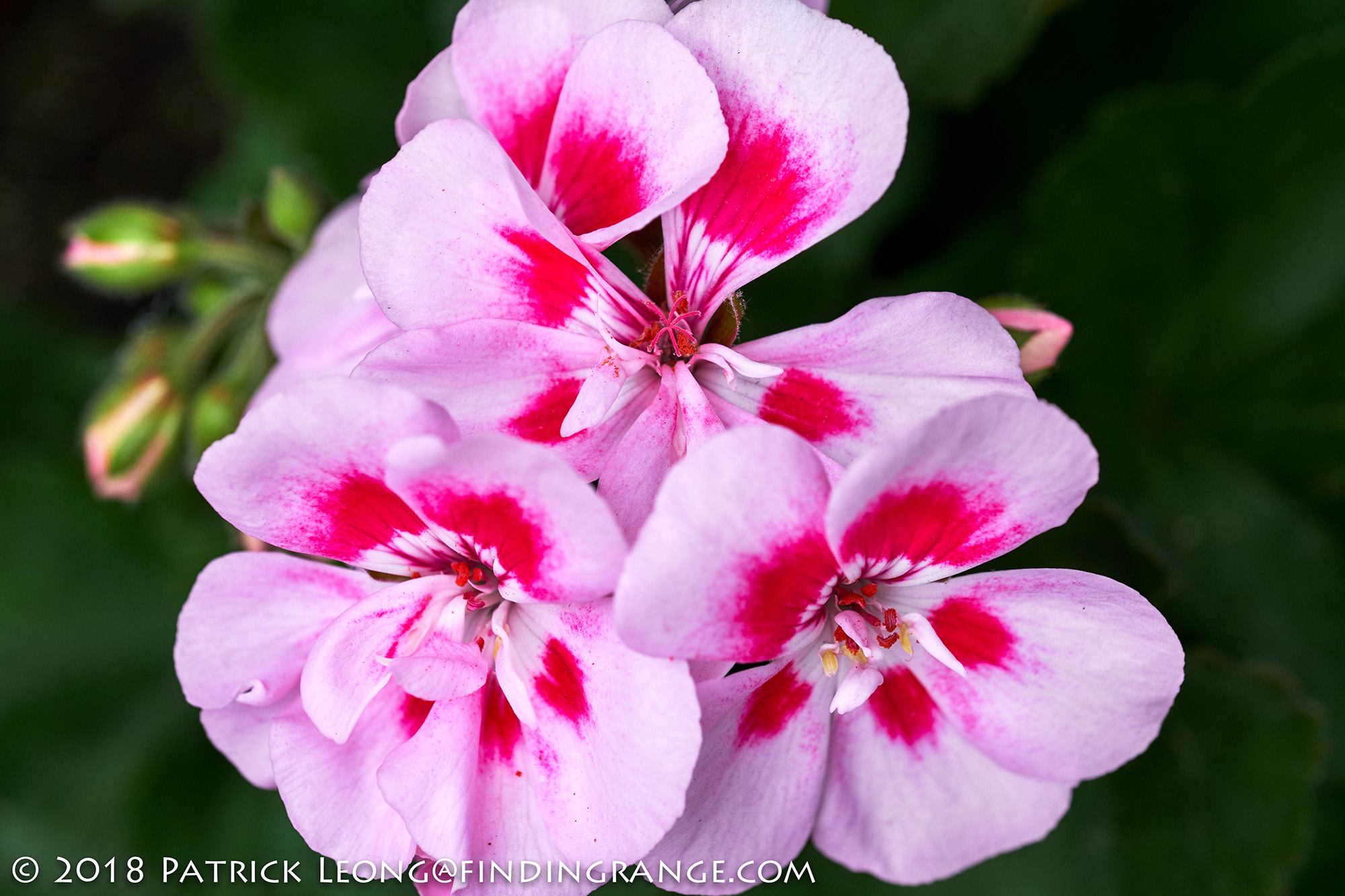 I’m working on a couple of reviews now (both Fuji and Leica) but in the mean time, I was looking at some of my older images, and thought I’d just post a few pics taken at wide open aperture (with the exception of two pics) that I had left over from when I reviewed the XF 80mm f2.8 a while back.  I know some of you were wondering about the quality of the bokeh, so I hope these photos will help.  For those interested, you can read my XF 80mm review here.

In my opinion, the bokeh from the XF 80mm f2.8 R LM OIS WR Macro Lens looks great.  If you look at the images here (I posted some from my review as well, so that you wouldn’t have to go back and forth), the background in each photo is very smooth.  There’s really nothing harsh or distracting.  For instance, branches don’t come off as distracting artifacts. 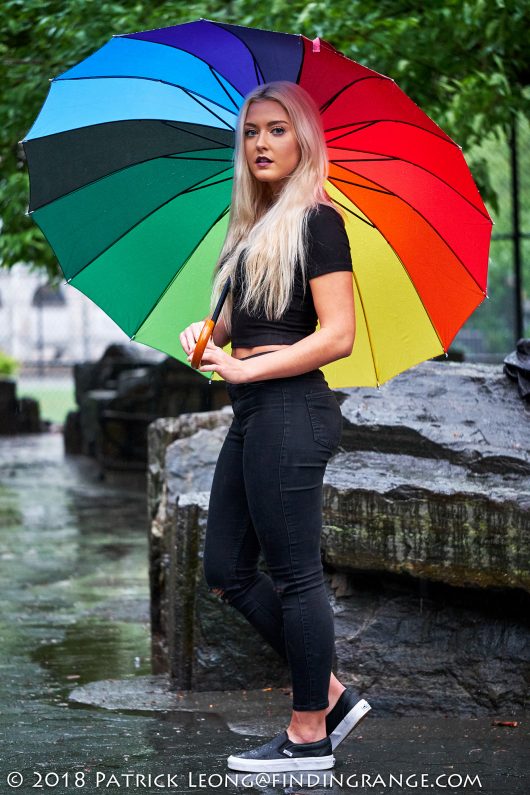 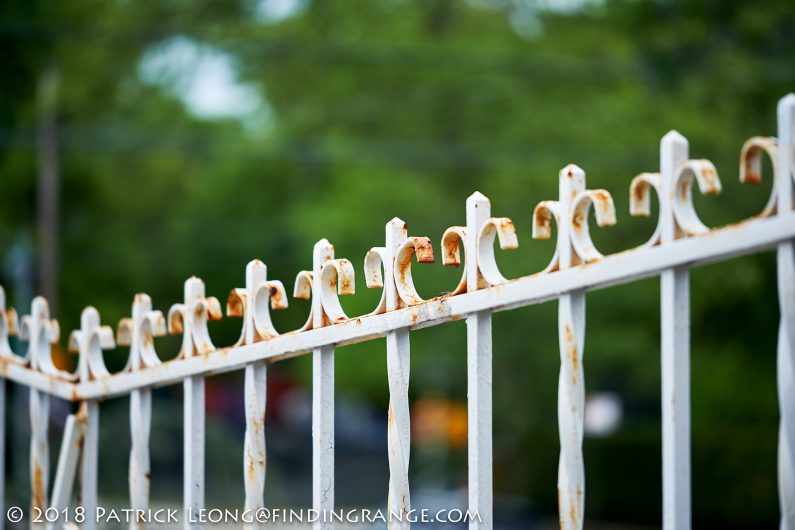 As I said in my review though, I still prefer the bokeh from the XF 56mm f1.2 APD and the XF 90mm f2.  I feel like with both those lenses, you get that extra bit of buttery smoothness.  There’s that little bit of unexplained magic.  That’s just what I feel.  With the right shot, both those lenses will produce some killer images at their wide open aperture settings. 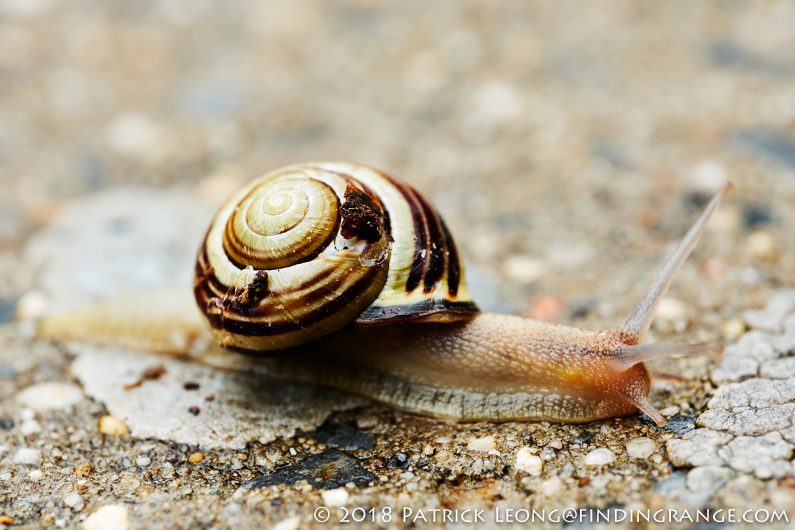 ↑ This is a shot taken from my review.  The Fuji XF 80mm was actually stopped down to f5.6. 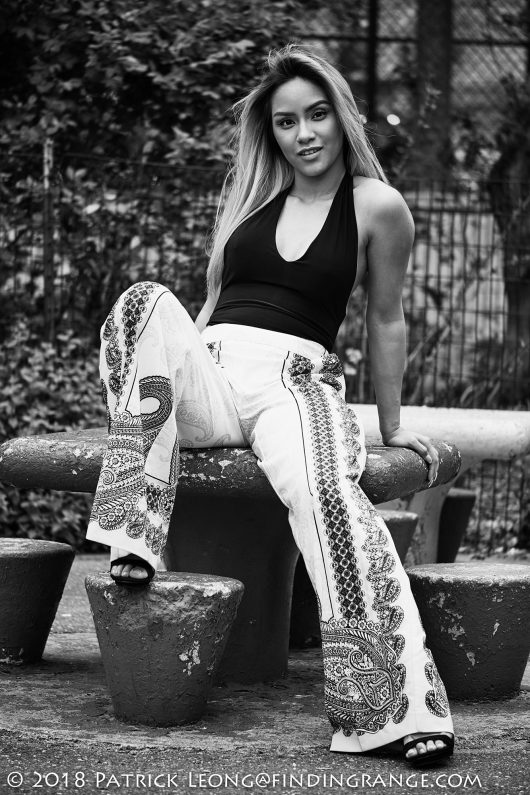 ↑ Here’s another picture taken from a farther distance. 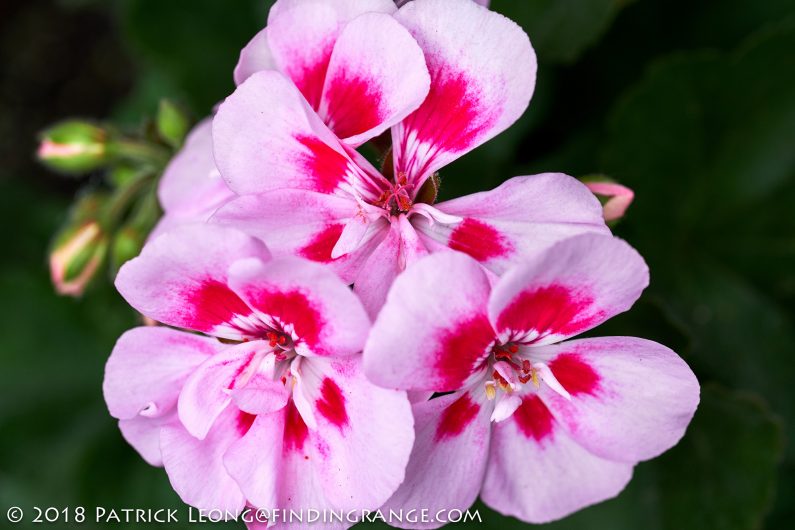 ↑ Here’s another photo where I stopped down the lens to f5.6 in this photo.

However, I can see the Fuji XF 80mm being arguably more versatile for some.  The focal length isn’t quite as long as the 90mm, so you might not have as much of a restriction in close quarters yet it’s still long enough for that extra bit of reach.  The XF 80mm shoots macro, it has image stabilization, and it’s weather protected (the XF 56mm isn’t).  The autofocus is also quick. 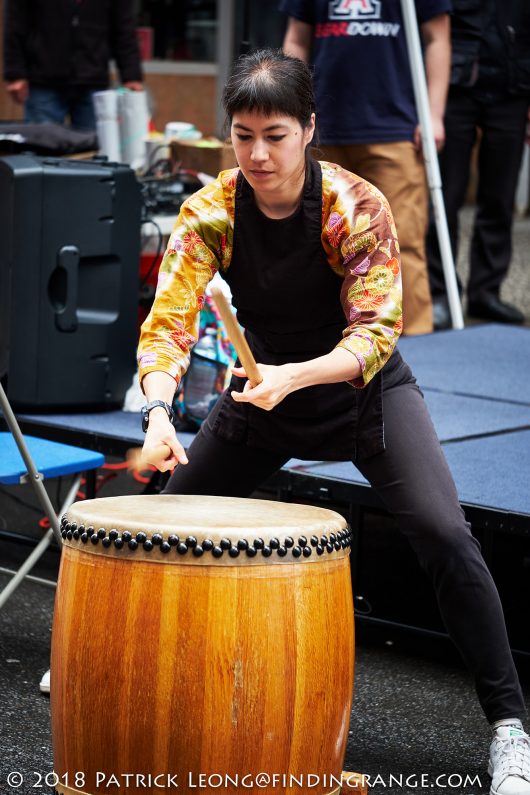 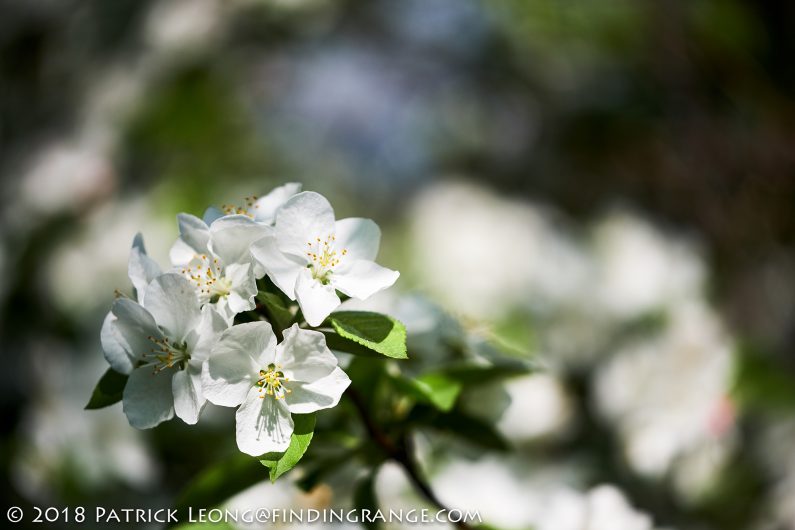 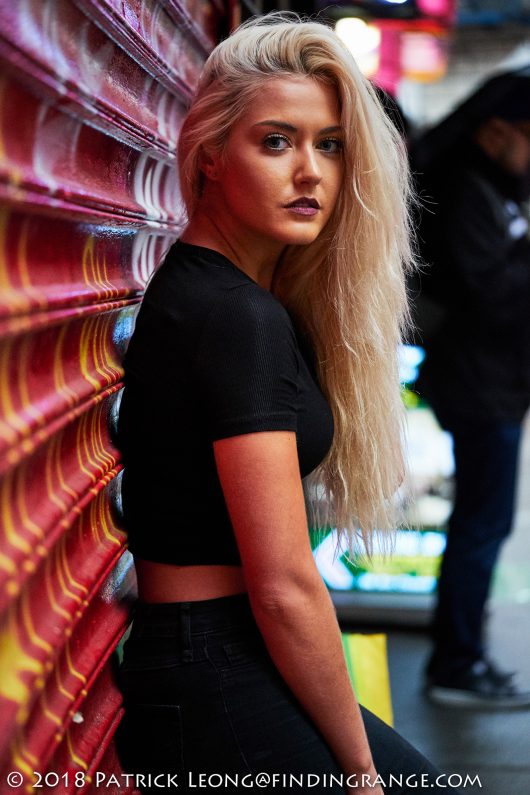 So, I guess what I’m saying is, while I prefer the bokeh from the XF 56mm and XF 90mm, you’re still getting decent bokeh from the XF 80mm f2.8 R LM OIS WR Macro Lens, and at the same time, a lens that I feel may actually be more versatile for some.  I don’t really shoot much macro but I have to admit that while I had the Fuji XF 80mm f2.8 Macro here for review purposes, it was definitely a nice feature to have :).  Take care, and more to come soon!