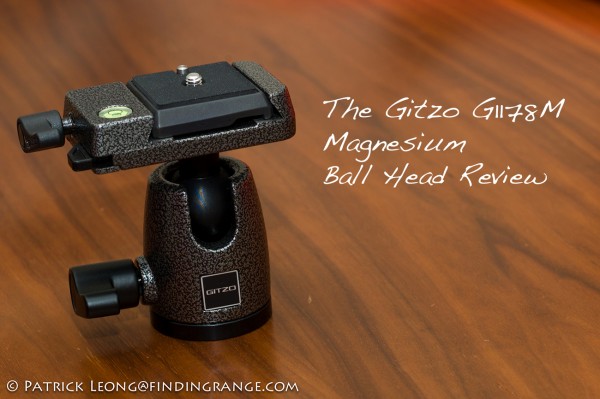 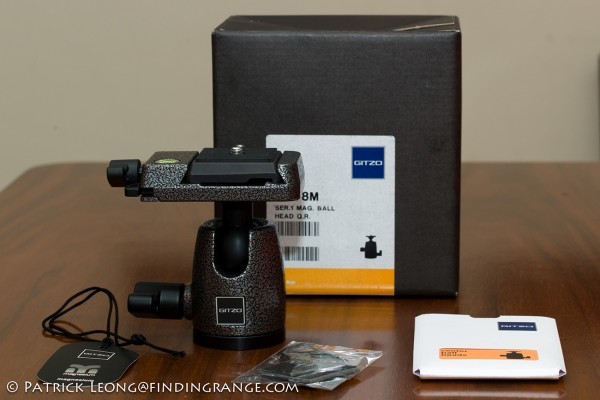 Why do I like the Gitzo G1178M better than the G1177M?  For one, it comes with a bubble level.  I was originally going to buy a bubble level (spirit level) to put on top of my hot shoe but that runs anywhere from around $5 to $30.  That doesn’t sound much more but it’s one more accessory to remember to bring, and the G1178M was not much more than the G1177M, especially since I had a $20 dollar gift card from Amazon.  I figured that I could get one whole unit with everything that I needed and wanted instead of bringing more stuff.

The other reason for why I like the Gitzo G1178M more is because the quick release is actually pretty cool!  Stupid me for not actually giving quick releases a fair chance.  In my defense, Using M cameras, and taking the kind of pictures that I like to take have made me use tripods quite a bit less over the past few years.

The Gitzo G1178M is basically the same as the G1177M except that it has the quick release feature.  Again, you can view my post about the Gitzo G1177M if you’re more interested in the non-quick release version.  Just like the G1177M, the Gitzo G1178M operates very smoothly, can support up to 8.8 lbs, and it is built to very high standards.  It’s probably no Arca Swiss but then again, the price is no where near Arca Swiss either.  Bottom line is, for the price, you get a very high quality ball head with a nice heft. 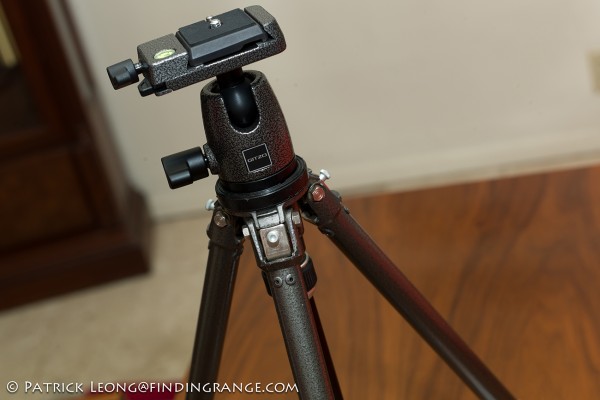 And the quick release feature?  What’s there to say except that it functions perfectly.  It slides in and out very smoothly, and the metal feels very hefty and durable.  There’s also a secure locking system on the Gitzo G1178M so even if you loosen the quick release plate, the plate itself will not slide off leaving you with your camera on the ground.  In order to fully remove the plate, you have to press on the lock release button, and then slide the quick release plate out. 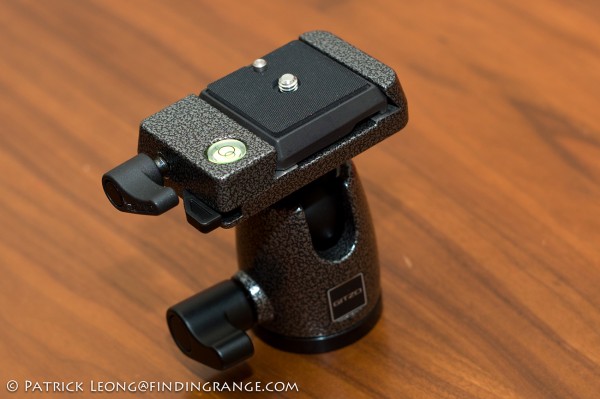 ↑ The lock release button is located right under the spirit level.  It needs to be depressed in order to fully release the quick release plate. 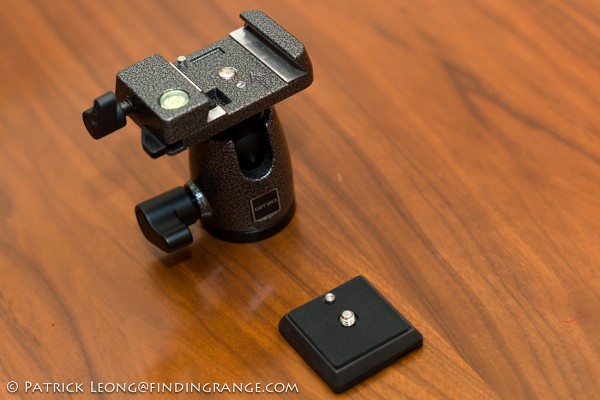 ↑ A photo of the Gitzo G1178M with the quick release plate off.

Furthermore, the Gitzo G1178M also has a bubble level (spirit level) so I don’t need to buy another accessory to attach on to my hot shoe.  This is important because who knows, maybe I’ll forget my bubble level one day when I go out shooting or…most importantly for rangefinder users…if I have a wide angle lens that requires me to use a viewfinder that attaches to the hotshoe, what would I do?  The spirit level solves this issue for me very easily.  And hey, the Gitzo G1178M only costs about $40 more than the G1177M (check it out on Amazon or Adorama), and it’s worth it in my opinion, especially since I don’t ever change my ball heads.  Grant it, there are more sophisticated bubble levels out there on different ball heads (even ones made by Gitzo) but for the price, this is good enough for me. 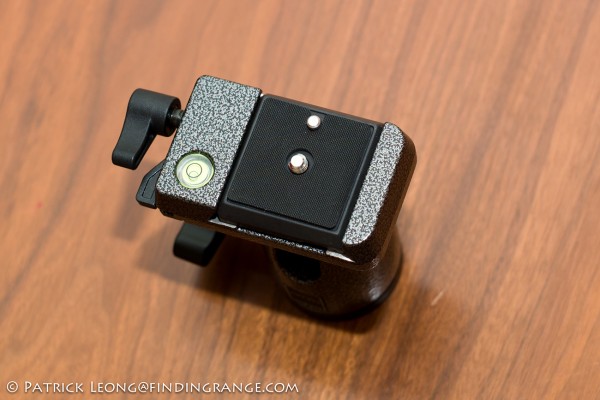 ↑ A top view of the Gitzo G1178M showing the bubble level. 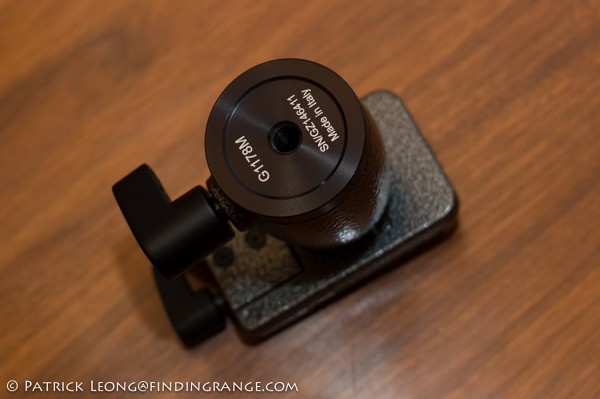 Final Words About The Gitzo G1178M: