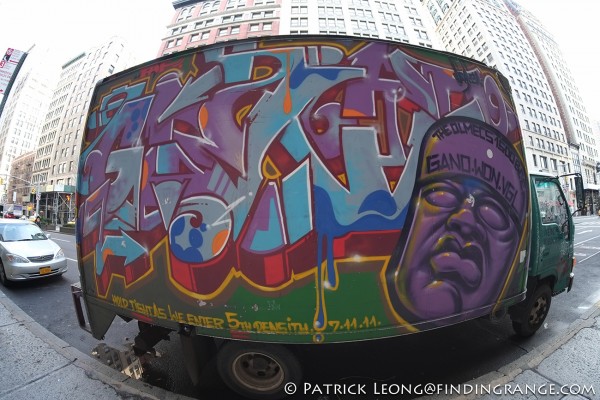 A Walk With The Samyang 8mm F2.8 Fish-Eye For The Fuji:

I knew the rest of my day was going to be pretty busy today, so I woke up really early to try the Samyang 8mm F2.8 fish-eye that I received yesterday.  I’m only going to have it for a couple of weeks but it’s definitely been a lens that I’ve been wanting to try for a long time.  I’ve heard good things about it, and best of all, it costs $299.  It’s also small, and with an aperture of F2.8, it’s pretty fast.  While it is a manual lens, it’s an ultra wide, so focusing is not too difficult.

So, here are a few photos that I took around the city with the Samyang 8mm today.  It was dark and dreary…especially in the morning because it had rained all day yesterday, and actually, it didn’t stop until early this morning.  I let my friend borrow my X-E1, so I didn’t realize he set it in jpeg mode only, so all of these photos are OOC jpegs.  No editing was done.  I just wanted to post something quick to show you all the cool effects this lens can produce.  The Samyang 8mm is so wide, and it definitely takes some time to get use to, especially since it’s a fish-eye.  But the Samyang 8mm is easily one of the coolest lenses that I’ve ever used!  I’m just having a blast with it :).  I  don’t know if I would pay over a $1,000 for a fish-eye, since I don’t use one much but at $299, it would definitely be cool to have one of these in my bag.

I hope you all enjoy.  I’m feeling a little under the weather, so I’ll be taking a quick nap :).  Then I have to get busy processing a whole bunch of pics, and maybe do a little Christmas shopping, although I do most of that online now.  I’ll be writing up a review for the Samyang 8mm F2.8 fish-eye soon.  I’ll also be getting an Fuji X-E2 in the near future, so expect some stuff from that.  Have a good weekend, everyone! 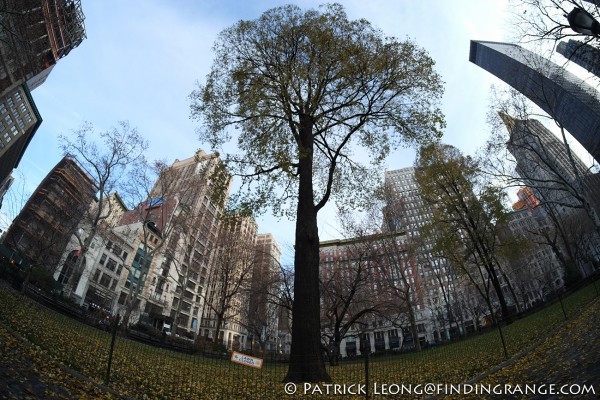 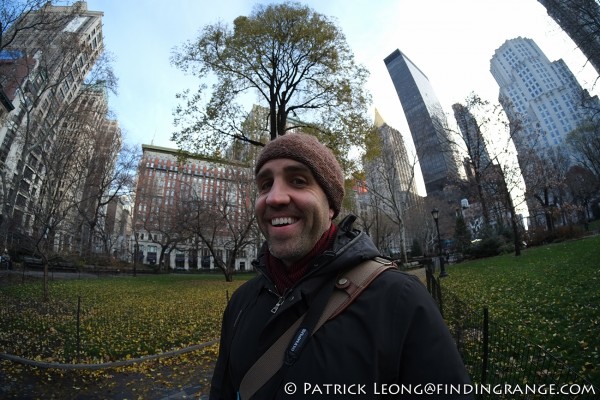 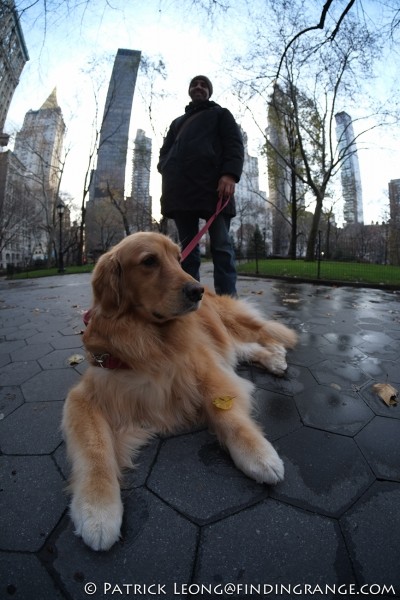 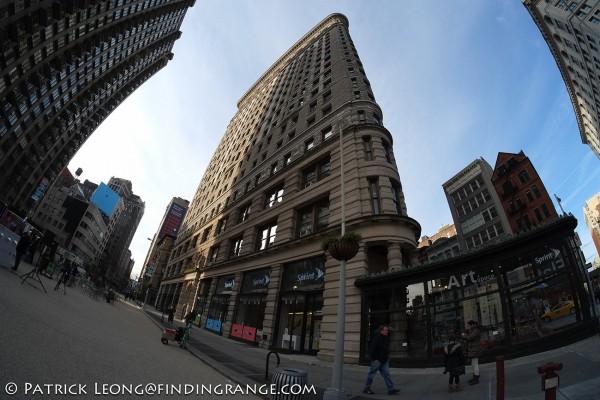 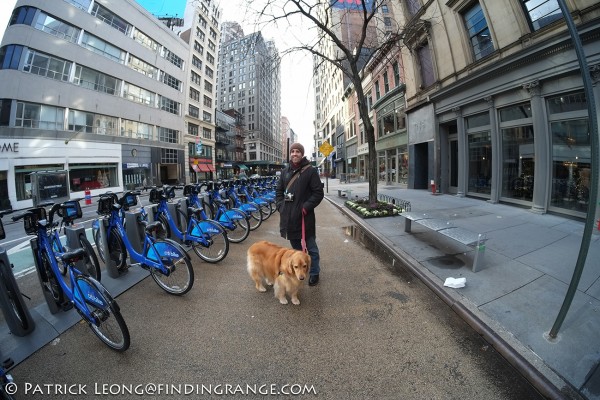 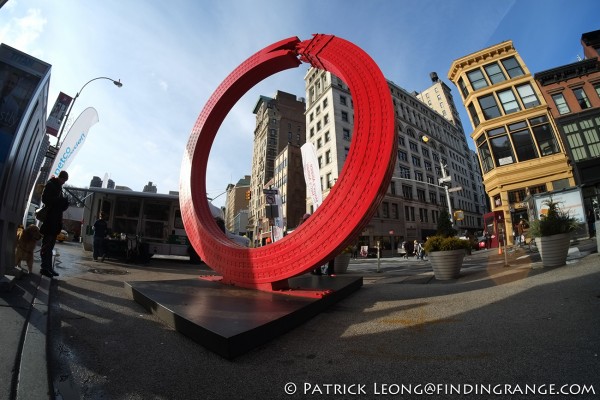 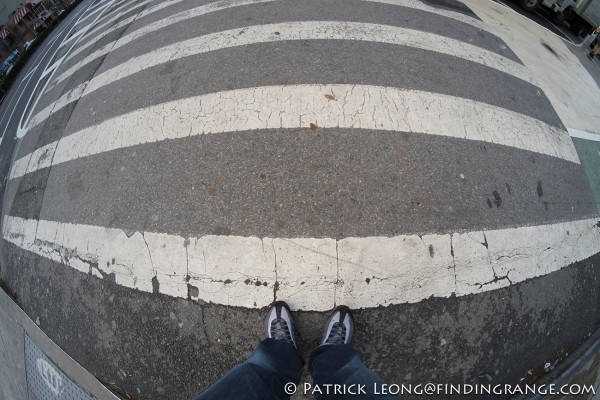 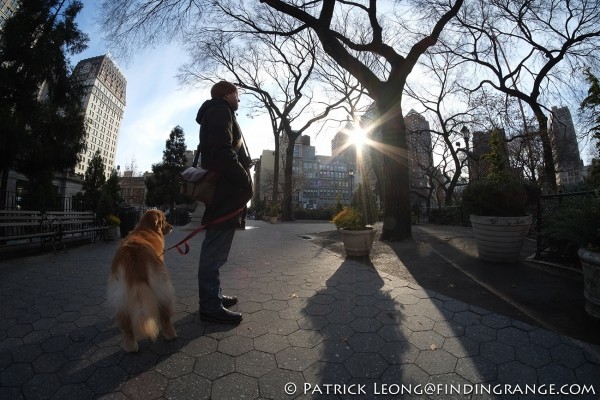 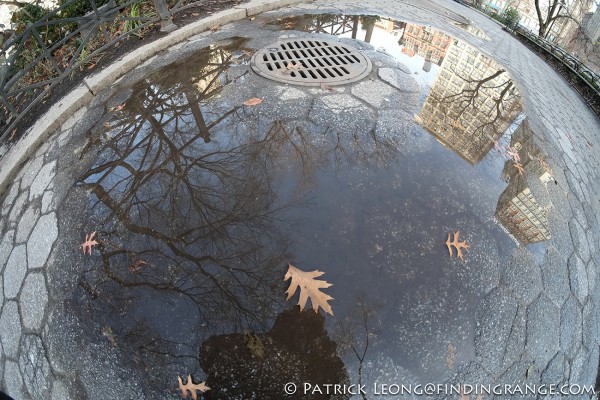 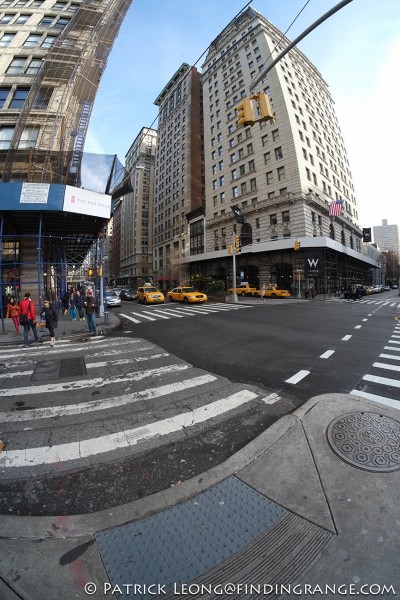 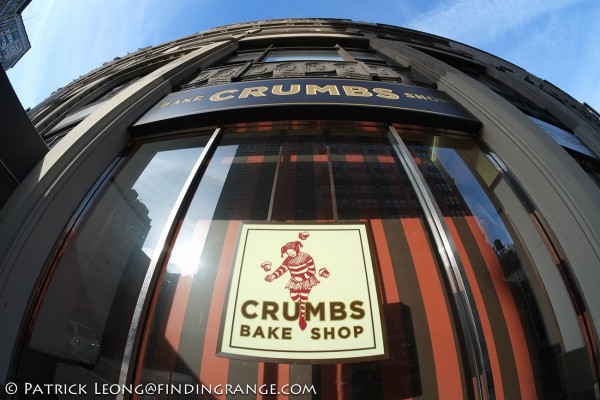 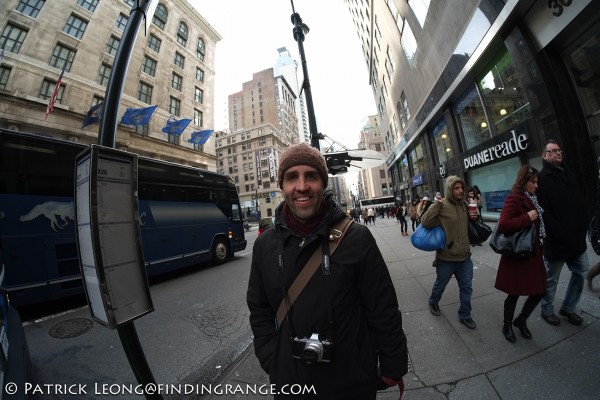 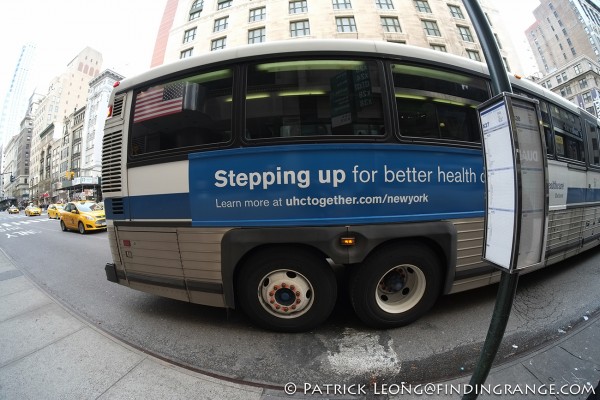