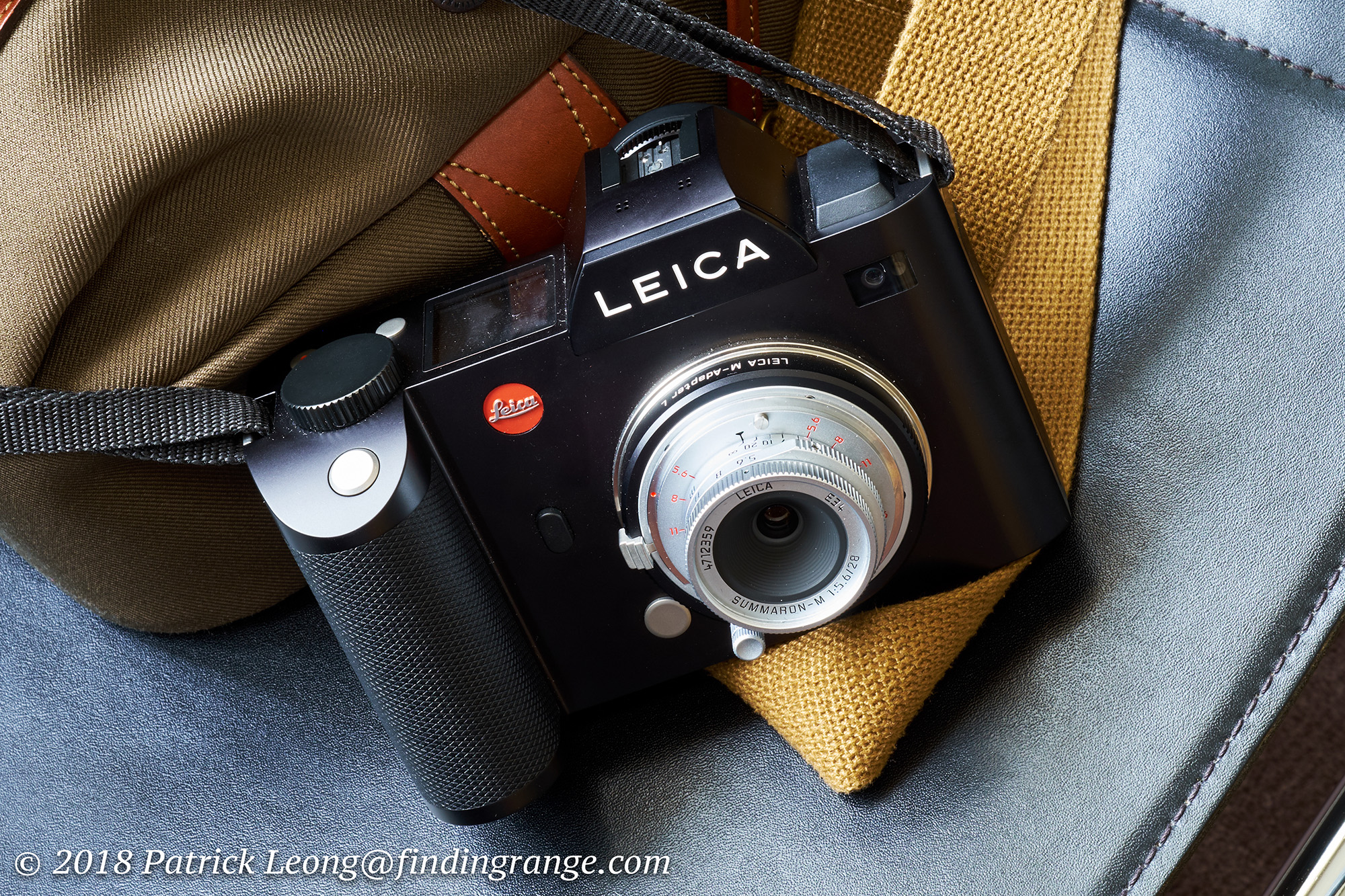 Leica just released firmware update 3.6 for the SL for those interested.  Speaking of SL, I’m currently working on my Summilux-SL 50mm review, which will have plenty of photos for examples.  I should have it out next week.  Anyway, the new firmware update features are:

If you install the firmware update 3.6, you do not need to install the lens firmware updates.  I haven’t really heard much if any noise from the aperture drive while zooming with my 24-90mm but it will be interesting to see what the difference really is.