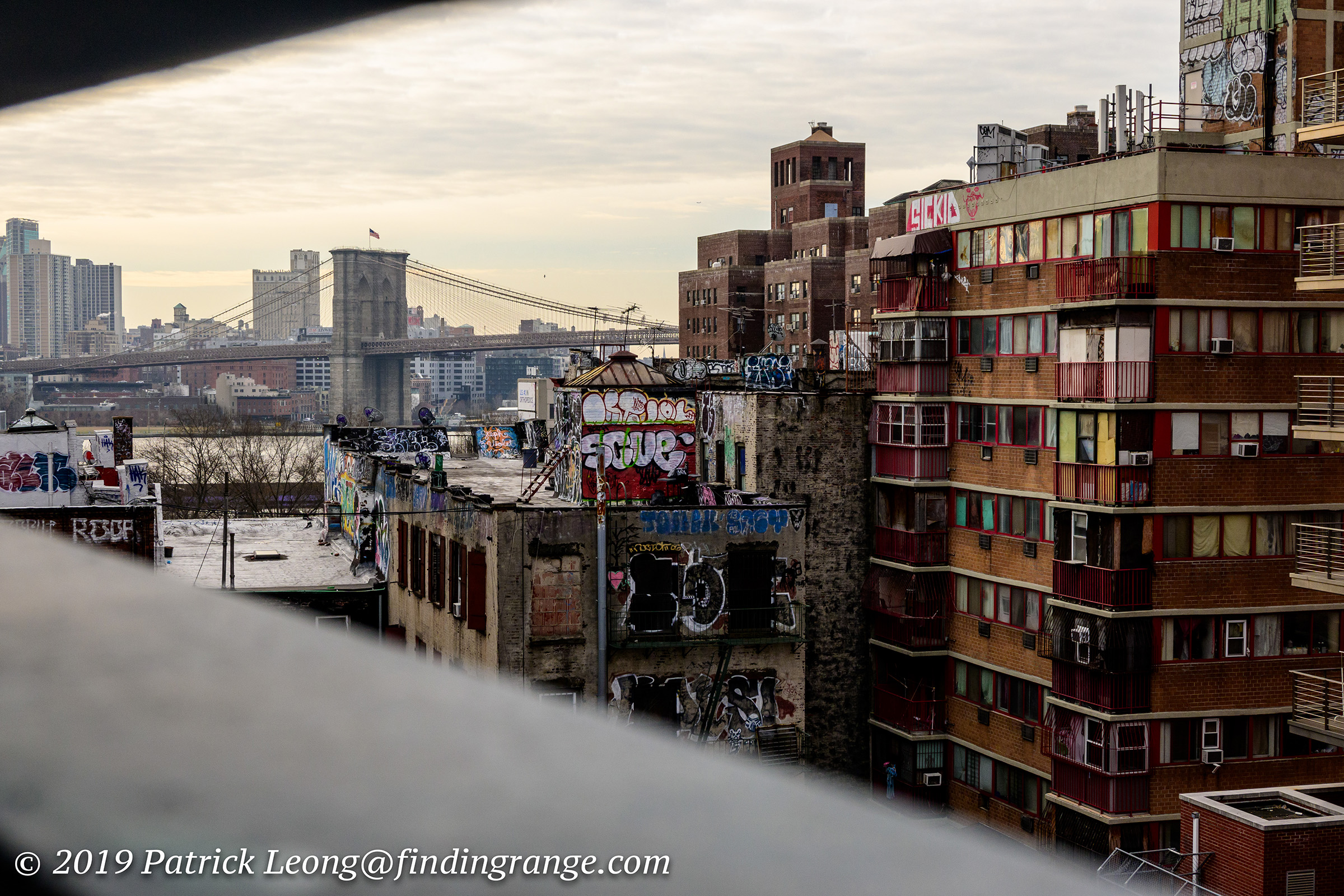 I hope all of you have been enjoying the holiday season. I had family over (I’m sure many of you did as well), so I’ve been pretty busy keeping them entertained.  I also ended up hurting my back moving furniture around, so I was basically out of commission for a long time, which is why today’s post will be a shorter one.  I still have the Nikon Z50 in my hands, and I thought I’d just share a few images with you of NYC that I took with it.

I posted a first impressions of the Nikon Z50 earlier last month but at the time, I only included the basic (not the fine quality) out of camera jpegs.  I thought the out of camera jpegs were excellent, which is why I posted them.  This time around, I’m posting pics I processed through Camera Raw in Photoshop CC.  The shots are from several different areas in the city.  I’ve been walking around with the Z50 quite a bit.  I probably should’ve included more festive photos given the holiday season but I generally try to avoid big crowds in NYC lol.  I did venture up to Rockefeller Center to see the tree and the lights but I didn’t stay too long. 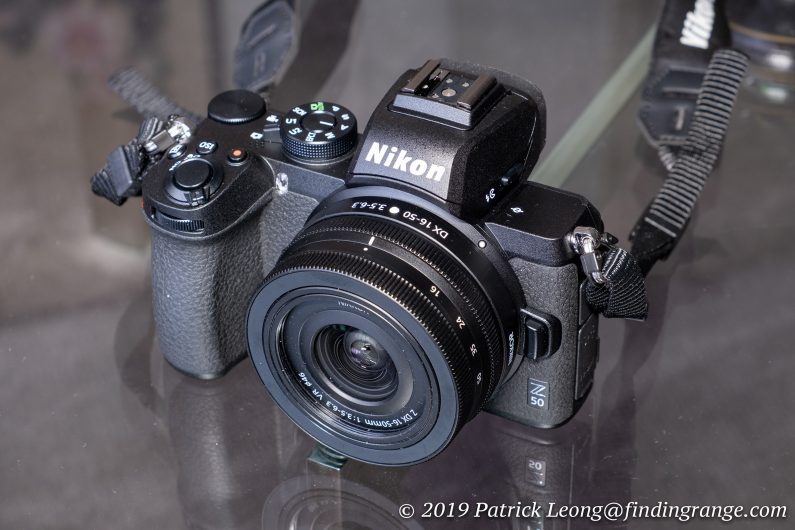 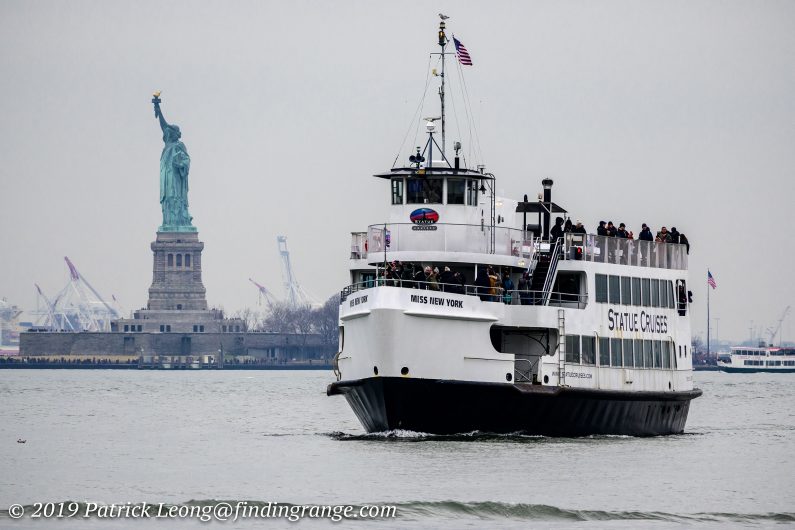 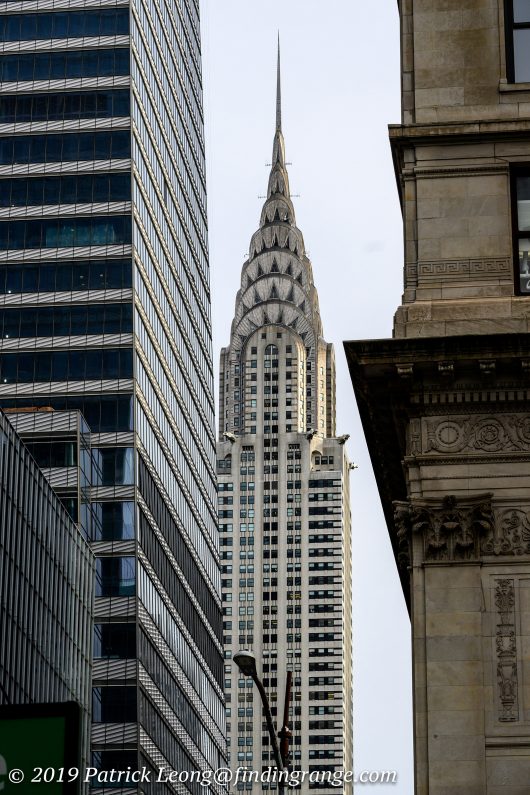 So, I have to tell you all something: I’m actually enjoying the Z50 quite a bit.  I wasn’t sure what to really expect but I really like this camera.  The files that come out of the Nikon Z50 are great; I also love the ergonomics (seriously excellent ergonomics), and the camera overall feels quick.  There is serious potential here.  I think Nikon just needs to get those lenses out soon. 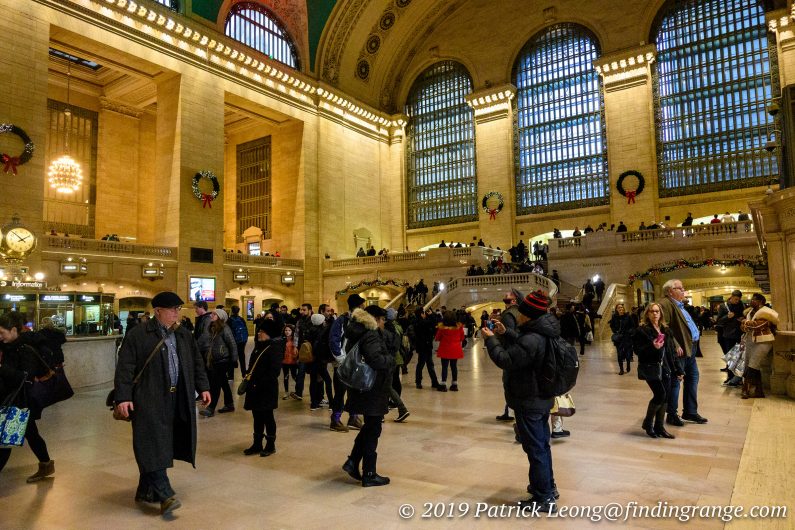 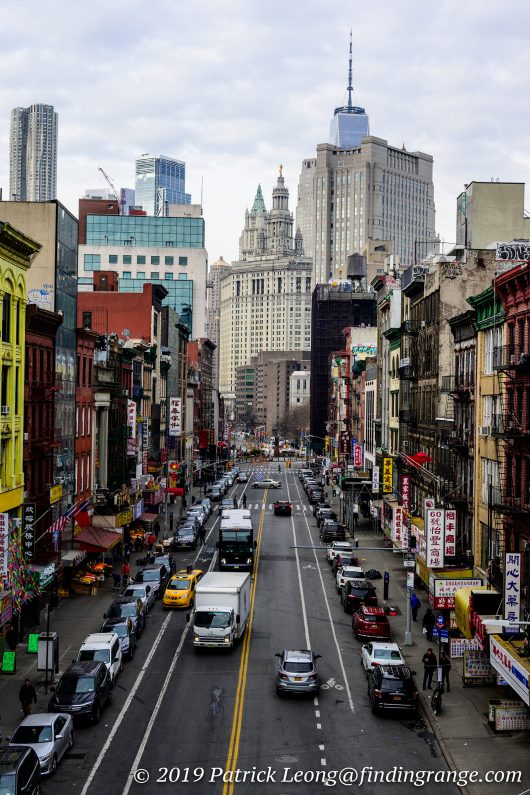 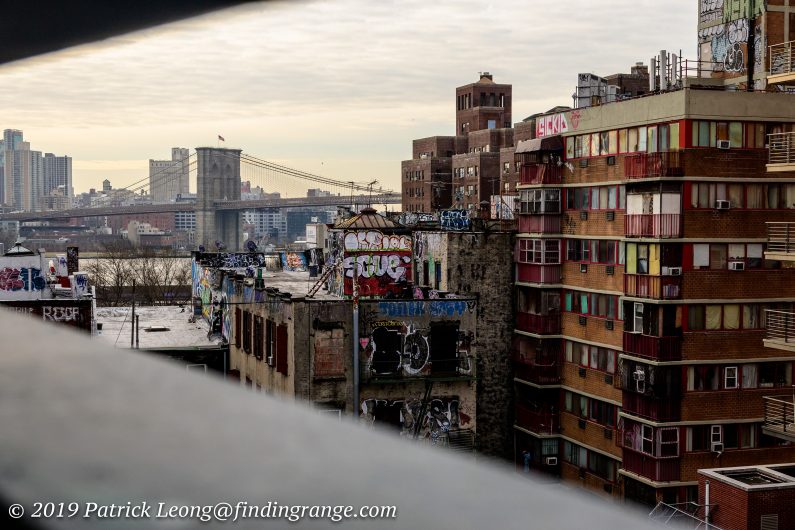 Anyway, stay tuned for the review because it’s coming soon. I’m hoping to get it posted this coming week, if my back feels a bit better.  I also have the Mitakon Speedmaster 25mm f/0.95 lens on loan, so expect that review, and of course, the Leica SL2, which I own.  I’ll definitely be reviewing that.  For Fujifilm fans, I’m probably getting a couple of items, and I’m sure many of you can guess at least one of them ;).  Lastly, I start up my weekly portrait posts again.  Thanks for stopping by, and I hope all of you are enjoying the holiday season!